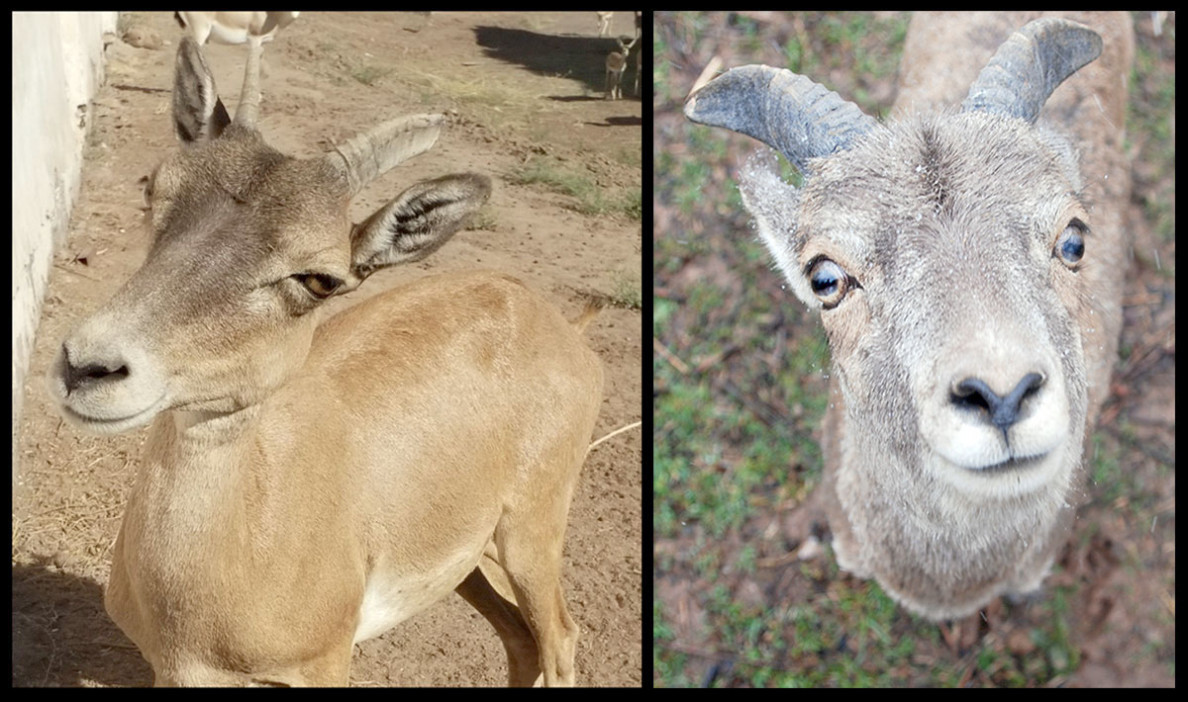 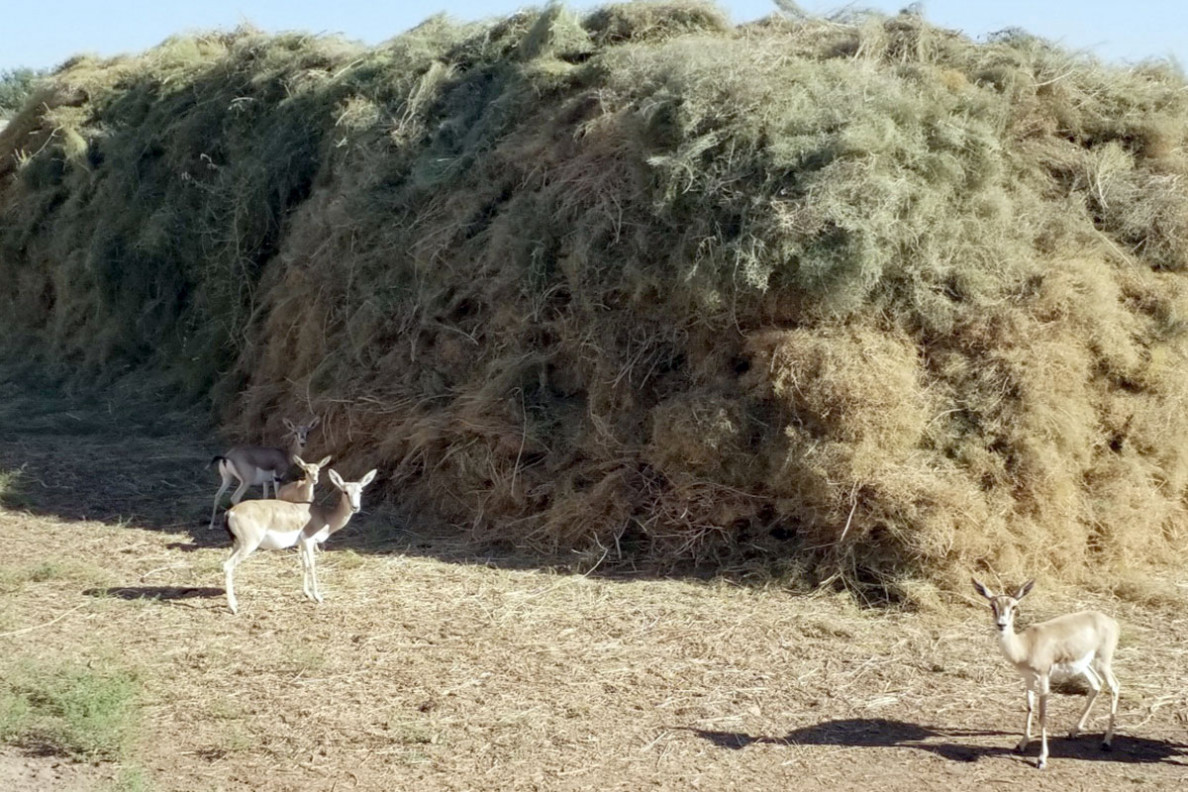 Steady efforts are being made at the Kaplankyr State Nature Reserve to conserve native wildlife and enhance biodiversity. Some animals that are found in the north of Turkmenistan live here in open-air enclosures under the watchful eye of specialists. In particular, the Nature Reserve is home to goitered gazelles, argali, hares, pheasants, to name just a few. Animals and birds are kept well supplied with their typical natural food and are provided with a safe and suitable environment that allows them to produce their young offspring. After their natural behaviors are studied, well-fed and well-cared for animals are released into their natural habitat.

The region is rich in lakes. The largest of them are the Sarykamysh, Aybovur, and Zengibaba Lakes, and others. Along with the region’s irrigated areas, they provide a permanent or temporary habitat and a wintering ground for water birds, such as pochards, ducks, sandpipers, cormorants, mute swans and whooper swans. Many predatory birds also call this area home, mostly members of the Accipitridae, such as harriers and white-tailed eagles. Shikras, another representative of the family, as well as griffon vultures and eastern imperial eagles have been spotted recently among migratory birds here. The Altyn Asyr Lake, which is currently under construction in Turkmenistan, also contributes to enhancing the overall avifauna diversity.