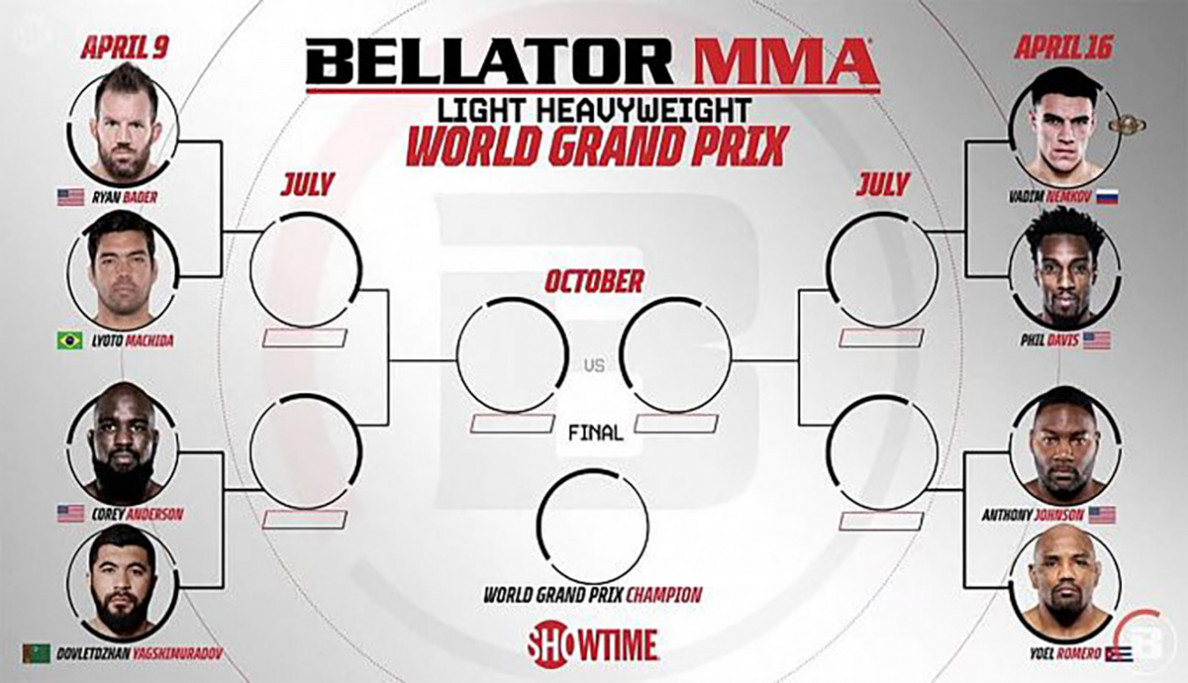 Fight between Kori Anderson and Dovletjan Yagshimuradov will be one of the main fights of coming Bellator 255 Torunament, which will be held on April 9. International sport website Metaratings considers if Turkmen sportsmen Dovletjan Yagshimuradov, for whom this fight will be the first in this organization, to be able to become a champion of Beallator competing against such serious oppontent.

Junior years and beginning of the carrier

Dovletjan Yagshimuradov is the first sportsman who representing Turkmenistan has become ACB and later ACA Champion. Dovletjan was born in 1989. Before going to school, he started learning karate since 6 years old. When he was 11, he has become the country karate champion among children of his age. When he was 17, Dovletjan has joined the Armed Forces of Turkmenistan, which he left in the rank of Senior Sargent. Yagshimuradov has started professional sport carrier in Kharkov in 2012. Being a free wrestling and grappling champion of Kharkov Region, Dovletjan has fought against Rudolf Kreez under the Oplot Challenge 1 Tournament in March 2012. The first professional fight resulted in draw. From 212 to 213, Yagshimuradov has had 13 fights, having won 9 and lost 3 times.

Carrier in ACA and debut in Bellator

In the beginning of 2017, Dovletjan has debuted in ACA. Having taking over Dan Konetzky by technical knockout in the second round, Yagshimuradov improved his success, having two fights in the same 2017. Turkmen fighter has won both matches. In May 2018, he has become ACB Champion in light heavyweight category winning Batraz Agayev in the 3rd round.

After re-organization of ACB, Dovletjan has defended the champion’s title two times. These days, Dovletjan trains in Alabay Clubb in Kharkov. In addition, he goes for training camp in Goretz, Dagestan with Magomed Ankalayev and Bozigit Atayev. By his debut in Bellator, Dovletjan has come with record of 18-5-1. This week, we will find out if Yagshimuradov would be able to declare himself in Bellator 255 and move forward in the contest for the title in light heavyweight.

“No problem. We are all fighters, we all do training and he is a good opponent. I think everything will be alright. If the Almighty give me an opportunity, we will win Grand Prizx as well. I did not see other sportsmen but I did see Anderson. I cannot tell what his dangerous sides are. This is a fight, everything may happen. Moreover, in our weight, one blow can decide everything. The main thing is to be on time. As they say, to be in a right place and in a right time. Then everything will be clear”, - website Metaratings cities the opinion of Dovletjan Yashimuradov about participation in Bellator Grandpix.