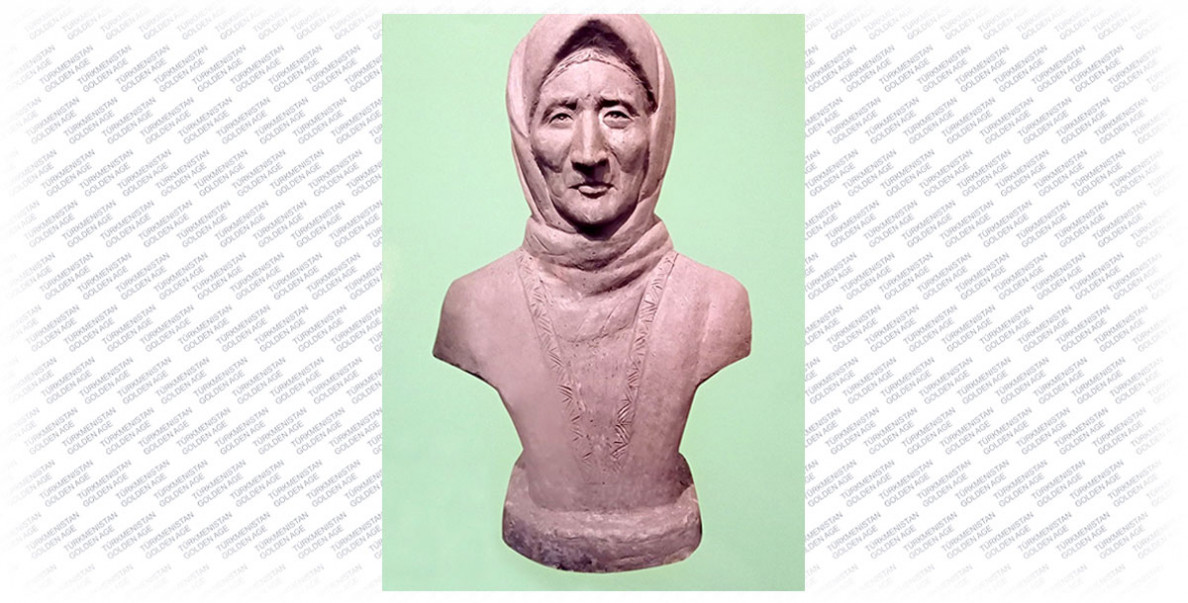 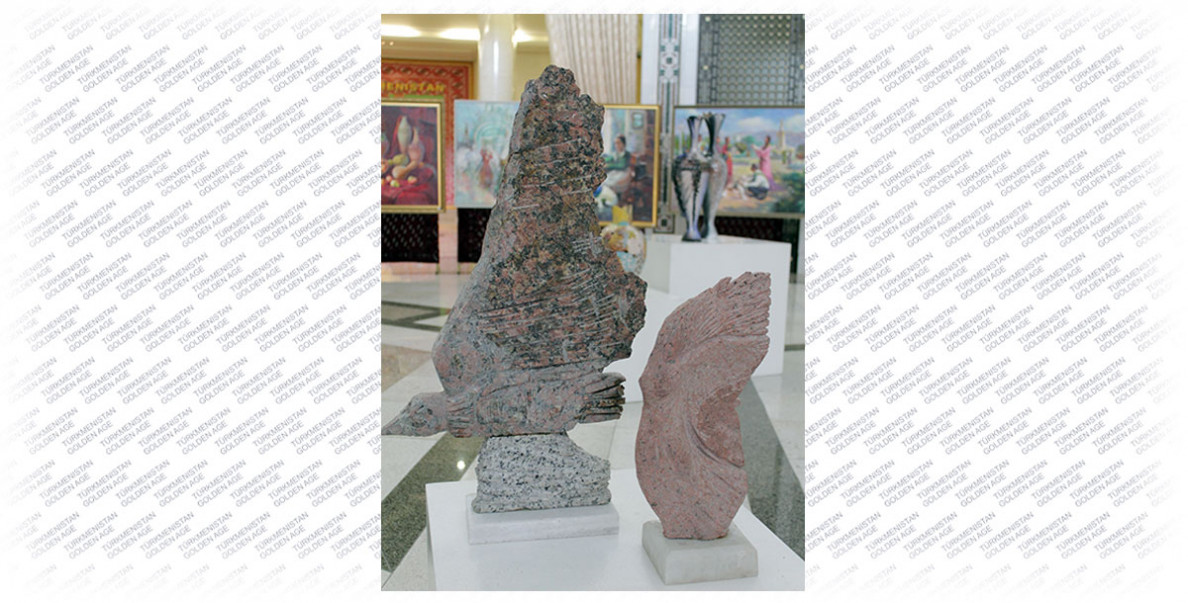 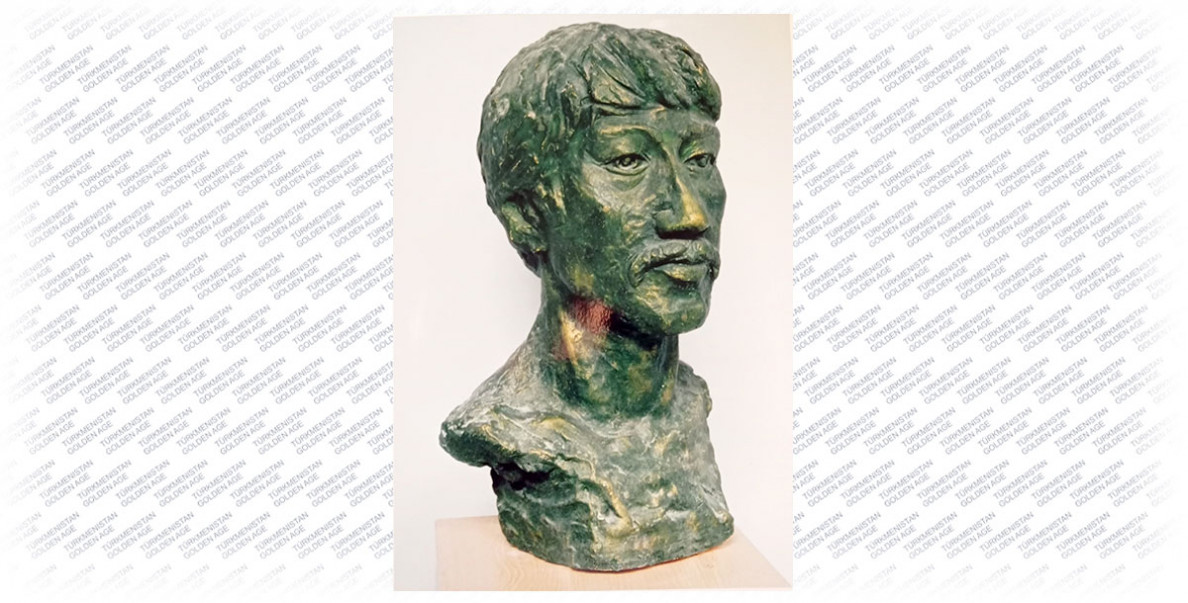 The final of the creativity competition «Bagtyýarlyk döwrümiziň çeper keşbi» organized by the Ministry of Culture in cooperation with the Central Board of Youth Organization named after Magtymguly took place in the Museum of Fine Art of Turkmenistan. Over 200 works of art were presented in the exhibition.

Eminjan Shaymardanov was born on 21 July, 1954 in Talkhanbazar settlement (along Amul fortress) of Lebap region. In his childhood the love for nature beauties was formed due to the proximity of Amudarya – the river called mad Jeyhun – to Garabekevul town.

It became a part of his daily living to visit river with its ducks and geese, and surrounding forests; he liked to paint in water-colour, glorifying the nature. Here Eminjan began to make his first unique sculptures from clay.

In 1972 Eminjan entered the Sculpture department of the Turkmen State Specialized Art School. In 1973 the scultrurer was called up for defence of fatherland. Drawing duty, Eminjan paid great attention to his profession, therefore he several times visited the museums of Tashkent city and admired the sculptures exhibited there.

Eminjan, who has mastered the art of sculptrure, improves his experience discussing with skillful teachers, such as Saragt Babayev, an experienced scultrurer from Turkmenistan.

In 1989 he entered the Monumental sculpture department of the Tashkent Institute of Theater and Art named after Ostrovsky. His teachers were the professors and magisters of the higher educational institute. On successful completion of studies he returned in his native town; in 1955 he worked as a chief stage designer in the theater, today’s Seyitnazar Seydi State Music and Drama Theater in Turkmenabat city, Lebap velayat.

At present time Eminjan Shaymardanov is a creator-freelancer, he enthusiastically participates in the exhipitions and contests held in our country and wins only the top places.