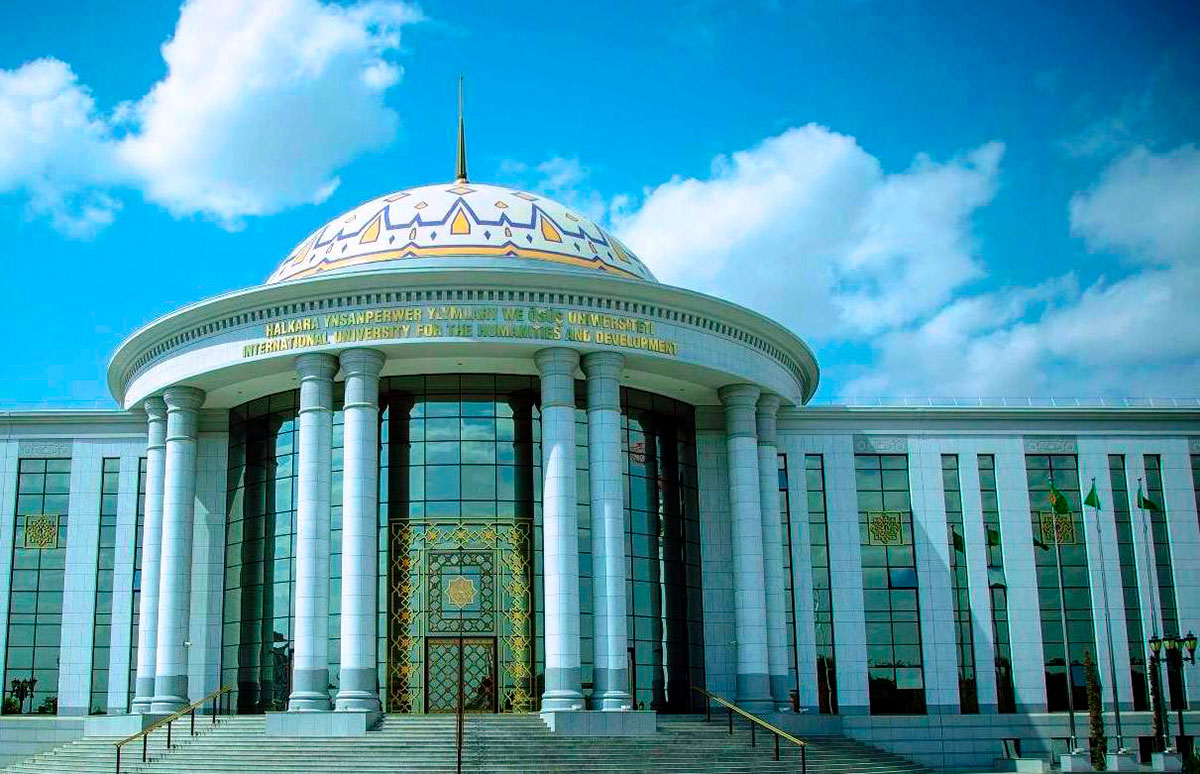 Through participation in various student competitions, students of the universities of Turkmenistan significantly increase the prestige, status and competitiveness of the educational institutions of the country.

In accordance with the announced motto of the year “Happy youth with Arkadag Serdar”, in 2023 student youth will be provided with new opportunities to show their scientific and creative talents.

At present, preparations are underway in the country for the organization and holding of Olympiads with the participation of Turkmen students and representatives of foreign higher educational institutions, which will help build up international cooperation in the scientific field.

From April 23rd to April 28th, the International University for the Humanities and Development is scheduled to hold the III Open International Mathematical Olympiad among students, which will be held in Ashgabat for the first time.

Also, on April 12th, the Turkmen State Institute of Economics and Management will host the Open International Internet Olympiad in macroeconomics by means of digital video conferencing, and on May 16th, in the subjects of the world economy.

At the session of the Cabinet of Ministers held on January 13th, President of Turkmenistan Serdar Berdimuhamedov instructed Cabinet Deputy Chairman Amannepesov, who is in charge of science and education, to ensure that all planned events are held at a high organizational level.

“Holding such intellectual competitions directly contributes not only to identifying talented and gifted young people, but also to strengthening friendly relations with different peoples and cooperation with leading universities and scientific centers of the planet,” the head of state stressed. 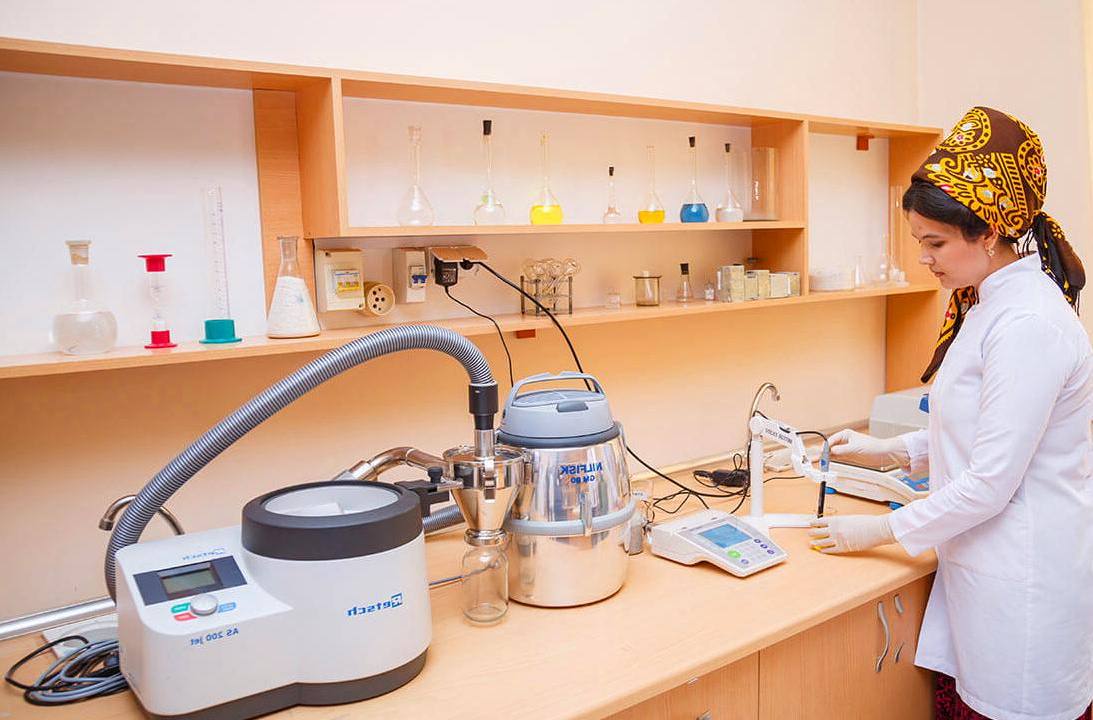 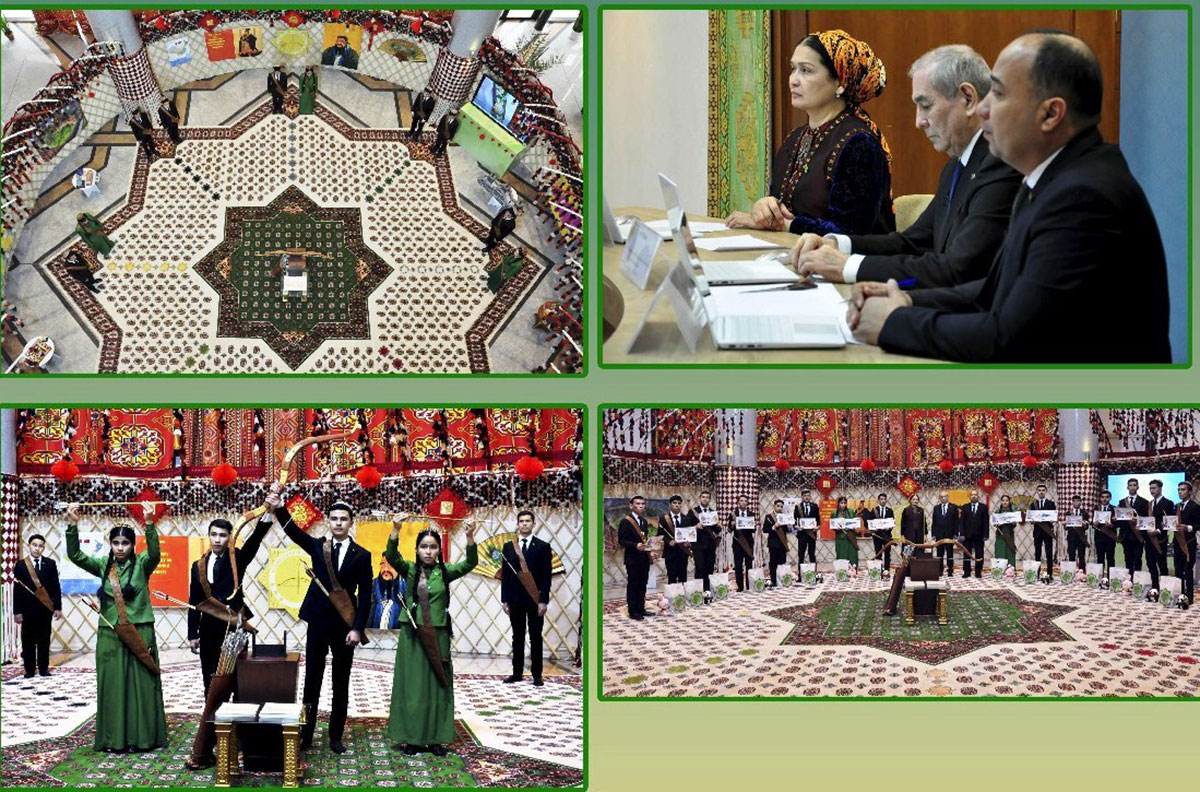 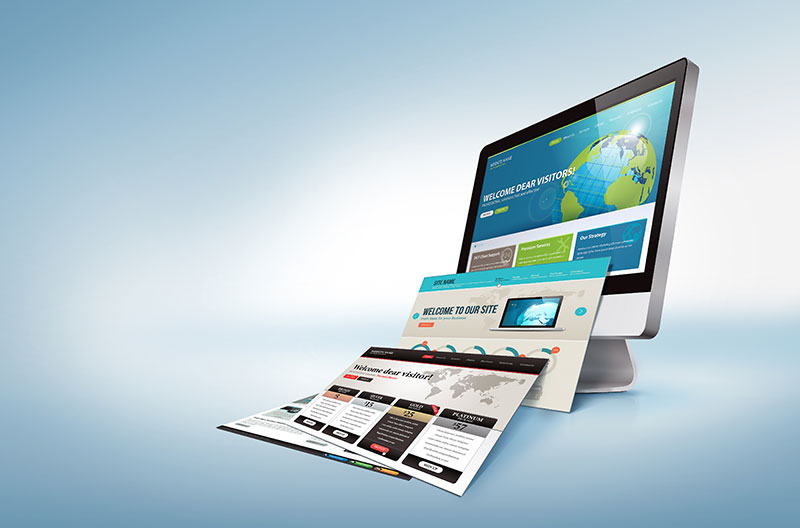