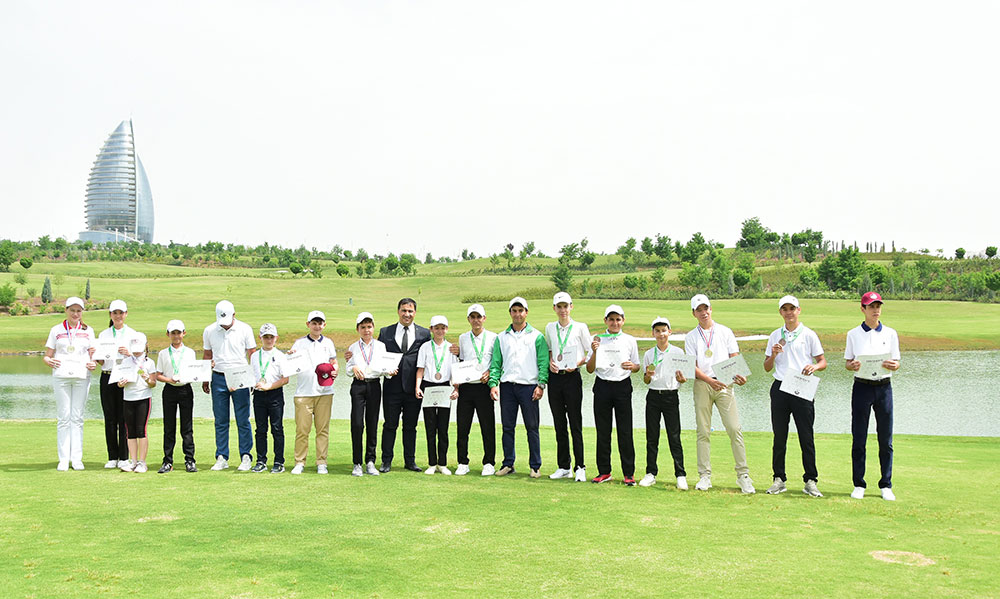 The championship of Ashgabat on golf was held on the territory of the capital's golf club.

Competitions organized by the Golf Federation of Turkmenistan were held in various age categories.

Dovletmyrat Aydashev, a student of Ashgabat secondary school No. 32, took the lead in competitions among young men under 16 years old. The second was Teymur Allayarov. Closed the top three winners Azim Mukhammedov.

Rovshen Gurbangeldiyev became the champion in the age category under 13 years old. The second place was taken by Islam Gurbanniyazov, and the third place was shared by Suleiman Ovezdurdyev and Azim Taganov.

Among girls no older than 20 years old, the best result was shown by a student of the Joint Turkmen-Russian comprehensive school Leyli Charyeva. Silver went to Leyla Mashaeva, and bronze went to Gulnabat Nepesova.

Golf competitions among the youngest participants (10-11 years old) were held with the participation of boys and girls. Here, Elina Belikova took the first place, Suleiman Charyev took the second place, and Akhmet Annaev and Resul Aulov shared the third place.

Until recently, golf was considered an exotic sport for the people of Turkmenistan. It received official development in Turkmenistan in 2017 with the opening of the first golf club in Ashgabat.

The new complex, which occupies more than 70 hectares together with the fields, is located in the southwestern part of the capital, next to the fashionable Yildiz hotel. A unique landscaping project for an elite game was developed by Nicklaus design, the head of which is the famous American professional golfer Jack Nicklaus. The construction work was carried out by the domestic individual enterprise "Myradym", on whose account there is not one landmark project, including the Avaza sports complex on the Caspian coast.

There are also four artificial reservoirs on the territory of the club. There are 18 golf courses available for players. Anyone can come and try themselves in this popular game. 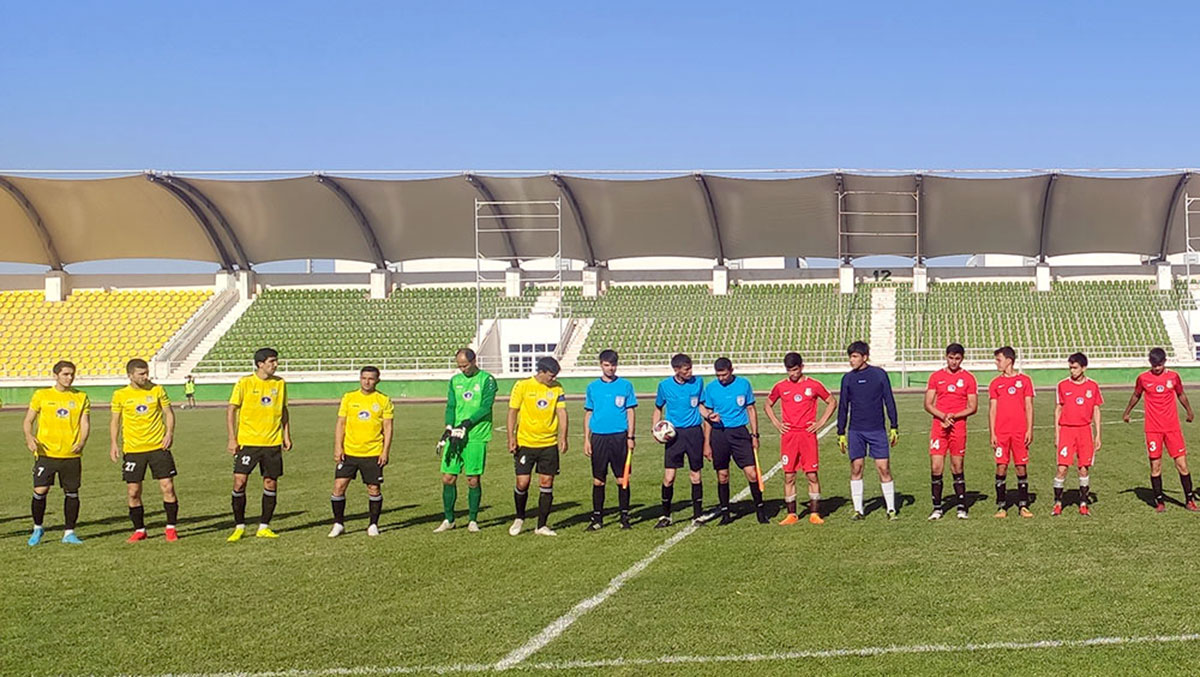 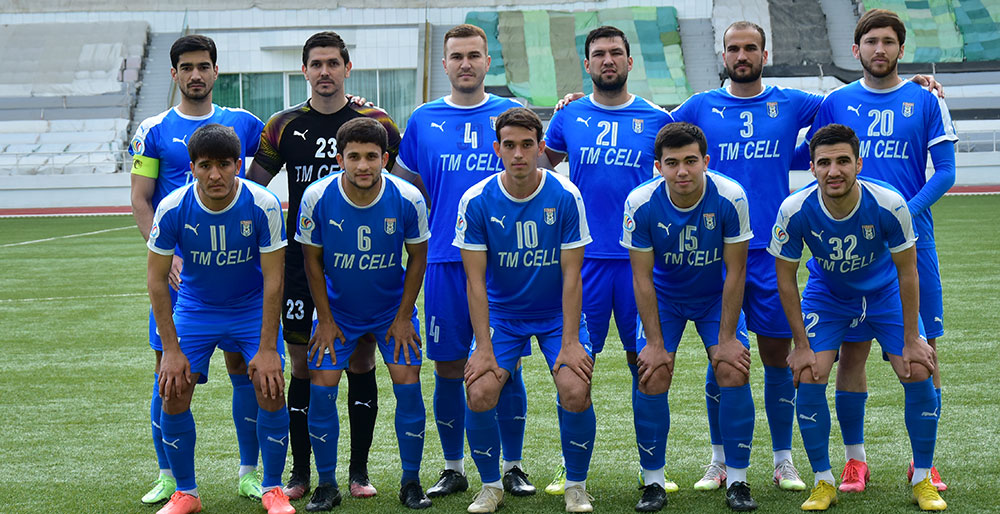 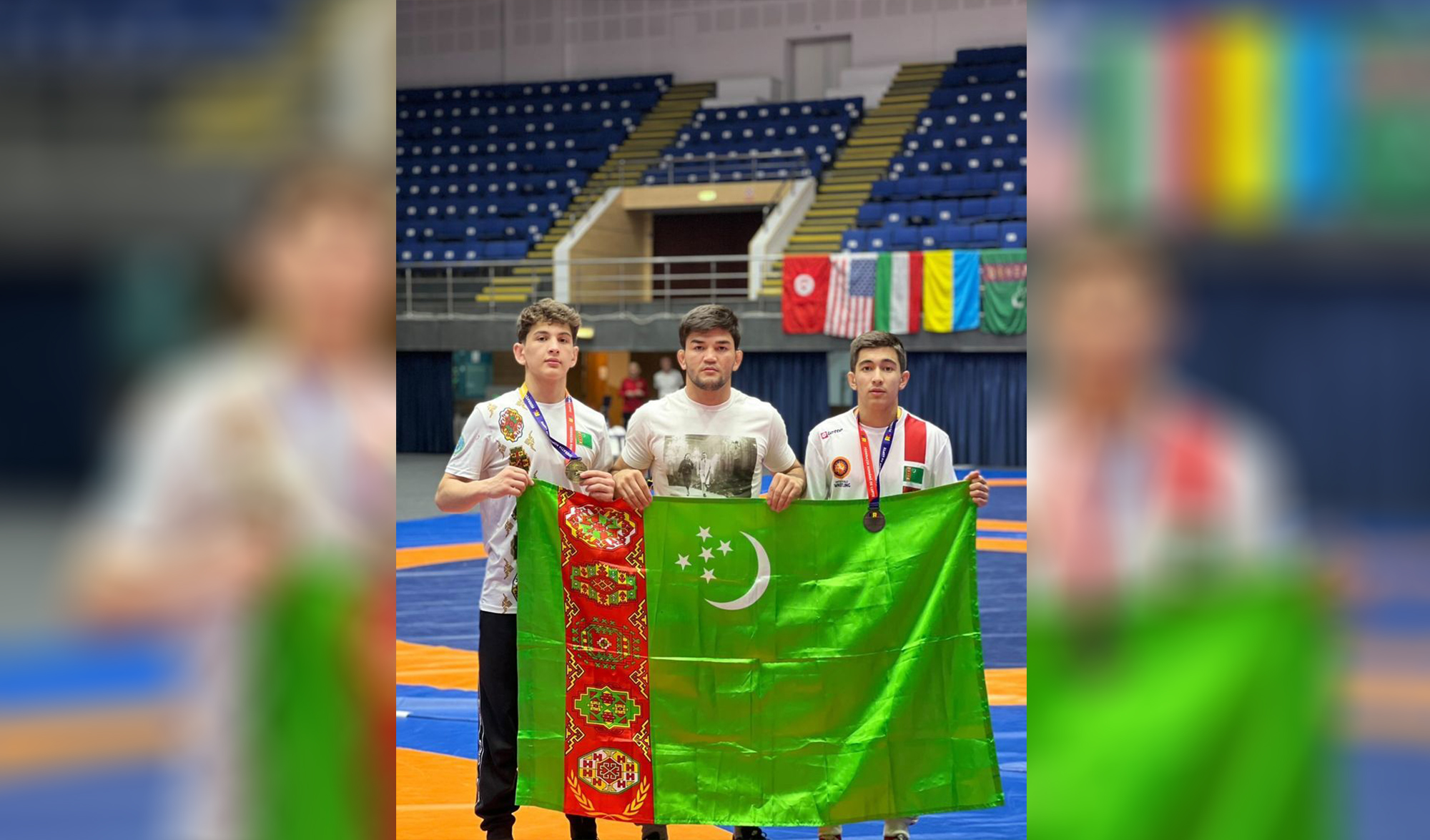