Sole leader determined at the championship of Turkmenistan on football

The sole leader was determined at the championship of Turkmenistan on football following the results of the third round. Mary "Merv" saluted them, having beaten "Ashgabat" at home - 2:1. The winners scored: Dovletmurad Dovletmuradov (15th minute) and Dayanch Orazkuliev (62nd). The losers have a goal of prestige on account of Merdan Mukhadov (71st).

The hosts could win with a more convincing score. However, "Merv" penalty kicker Begench Allamov did not convert a 11-meter free kick in the 43rd minute.

This is the third consecutive victory of Magtymguly Begenjev's wards, who lead the standings with 9 points with a positive goal difference: 5-2.

“Akhal” and “Shagadam” have 2 points less. The vice-champion of the country in the last round won the biggest victory this season, defeating Energetik Mary at the Nisa stadium in the capital - 8:0. A hat-trick in this match was made by Didar Durdyev, who scored at the 16th, 33rd and 51st minutes. Dul scored last year's top scorer Elman Tagaev (26th and 45th), and Arslanmurad Amanov (10th), Selim Nurmuradov (60th) and Meilis Diniev (82nd) scored one goal each.

The bronze medalist of the championship of Turkmenistan-2021 "Shagadam" in this round hosted the current champion of the country, the capital's "Altyn Asyr", in the city of Turkmenbashi. Already in the first minute, Ikhlas Magtymov put Shagadam ahead - 1:0, becoming the author of the fastest goal this season. Avoided the defeat of "Altyn Asyr" thanks to a penalty scored by Murad Annaev in the 63rd minute. It is noteworthy that M. Annaev has not left the field without a goal for the third match in a row.

In the remaining time, the score 1:1 has not changed. Thus, "Shagadam" missed the first two points in the championship. And "Altyn Asyr", having extended the losing streak to two games, with 5 points rolled back to fifth place in the standings. The fourth line with 6 points is occupied by "Kopetdag", which won a strong-willed victory over the Balkanabat "Nebitchi" - 3:2.

In the fourth round, which will take place on August 16, Energetik - Ashgabat, Nebitchi - Merv, Ahal - Shagadam and Altyn Asyr - Kopetdag will meet. 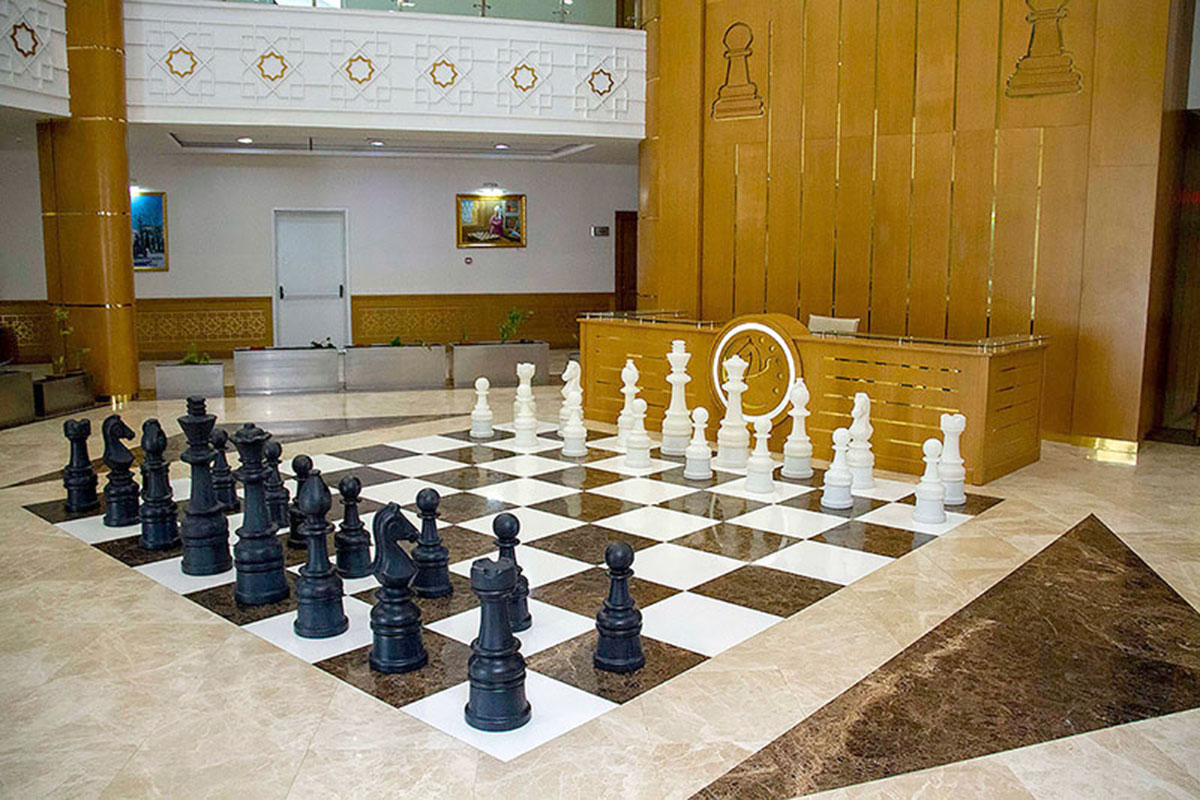 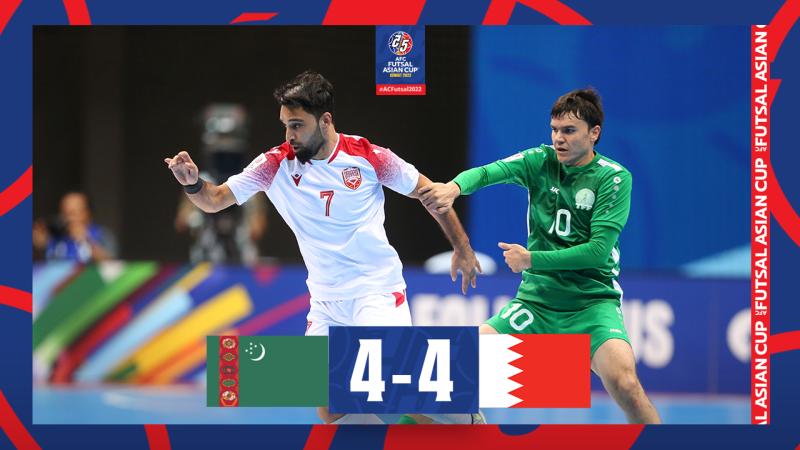 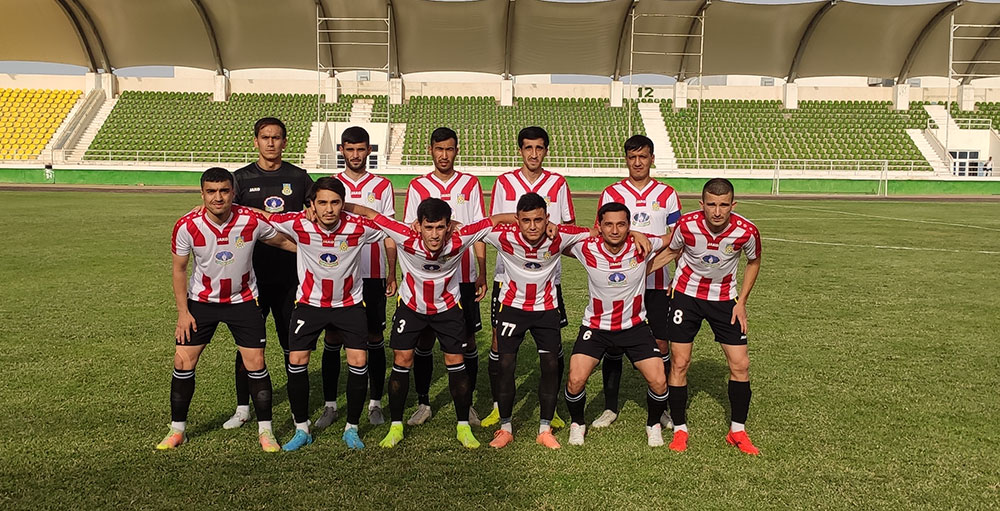 "Merv" defeated "Nebitchi" in pursuit of the leader