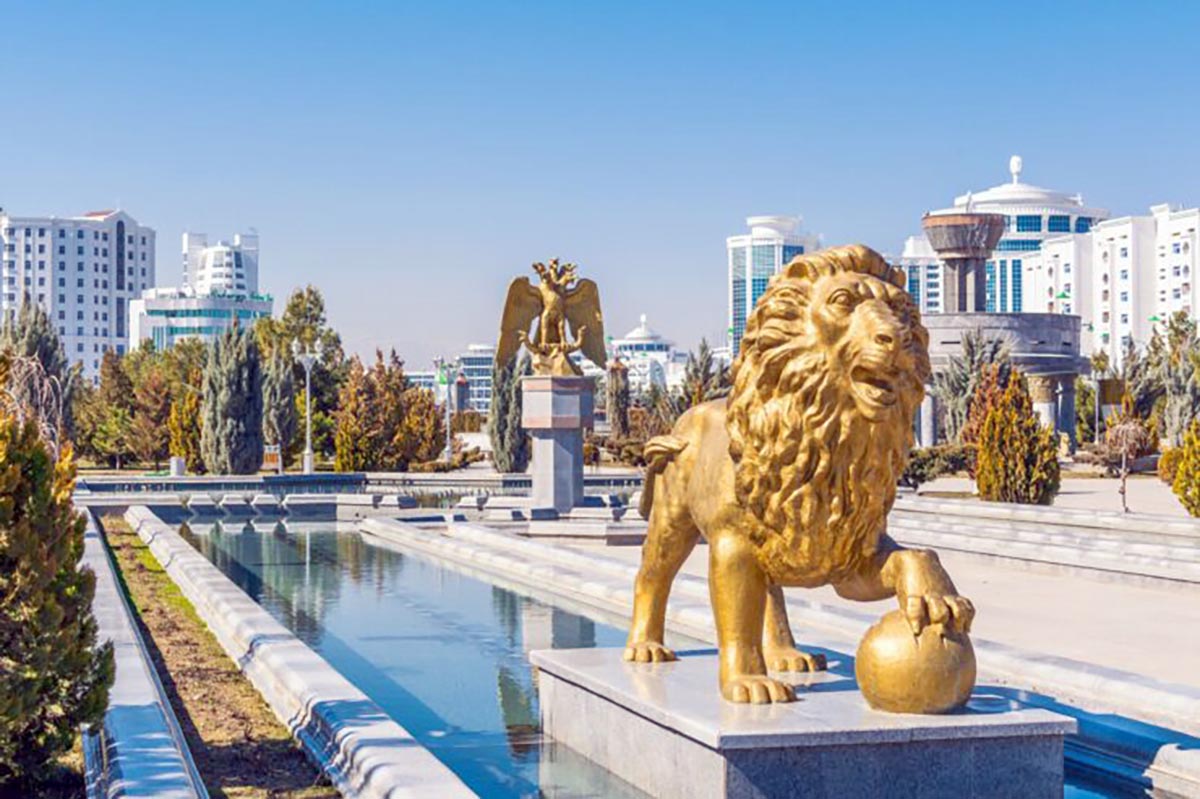 President Serdar Berdimuhamedov, during his speech at Dovlet maslahaty of Turkmenistan spoke about the parameters of social economic development of the country for the next seven years.

According to the head of state, high levels in the public economic development achieved through inspirational and selfless labor of the people of Turkmenistan, formed a springboard for new achievements and therefore in 2022-2028 the funds the state budget will be directed to provide basic directions for the implementation of the strategy of socio-economic growth and innovative development of the economy.

“Over the next seven years, we will significantly strengthen production potential of the country, having mastered investments in the amount of more than 278.8 billion manats. During this period wages will be increased by 1.8 times”, the head of state noted.

The President of the country noted that about 30 thousand additional jobs will appear in the sectors of the economy, the total area of housing per capita will increase by 102.2 percent, 40 preschool institutions, 54 secondary schools, 4 institutions of higher professional education, 10 modern hospitals will be built, 7 houses of culture, as well as over 500 industrial and social facilities.

“In accordance with our main motto “Motherland is Motherland only with the people! The state is a state only with the people”, which is a continuation of the principle of the Hero-Arkadag “The state is for a person!”, all this work, first of all, is aimed at improving the well-being of the native people and progressively building up the power of the Fatherland”, -the President of Turkmenistan emphasized. 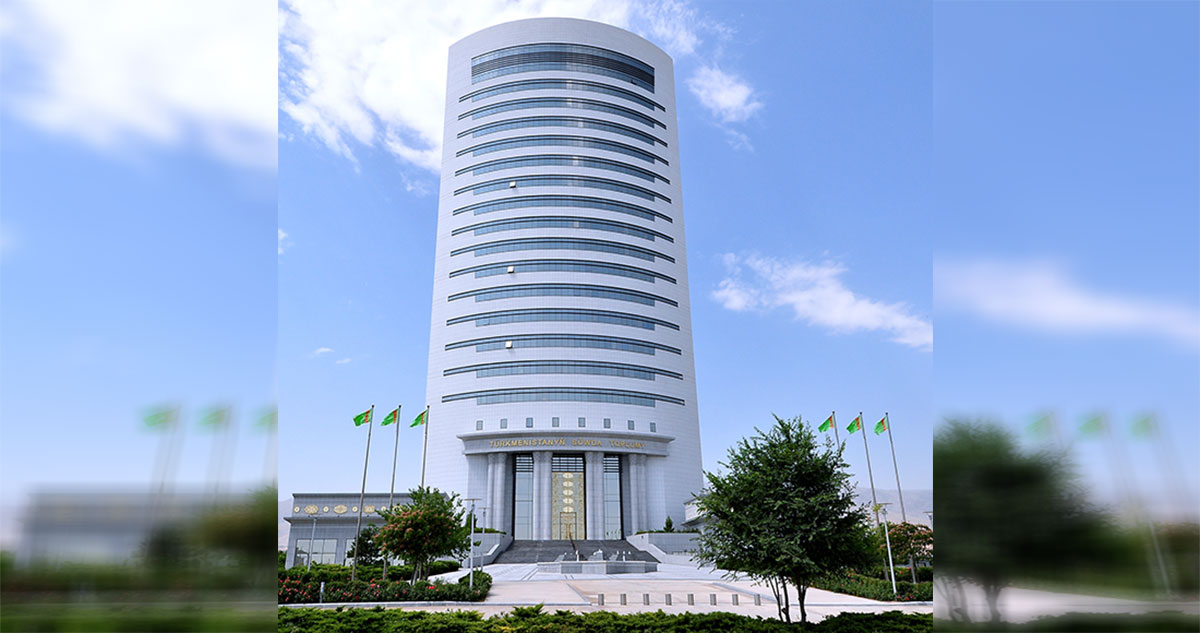