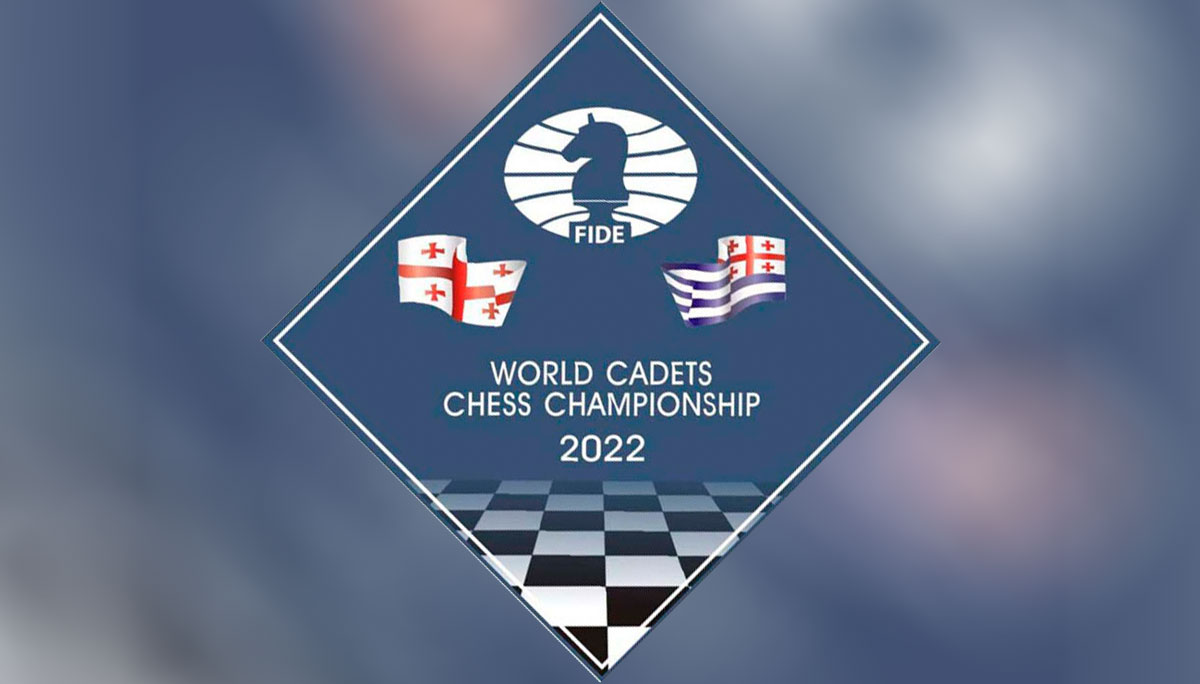 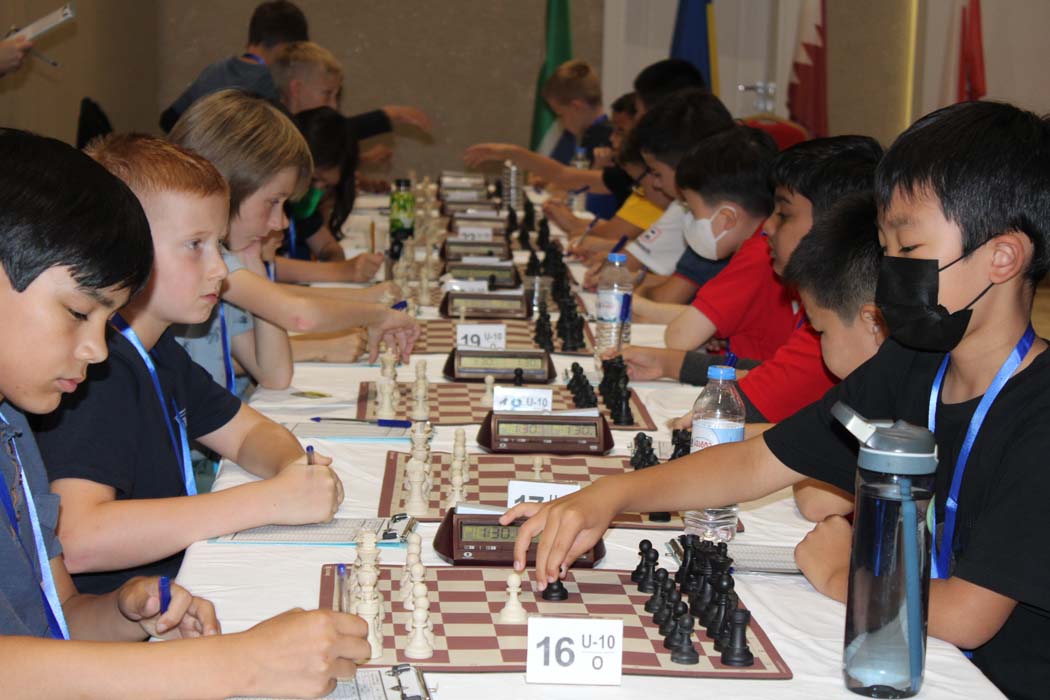 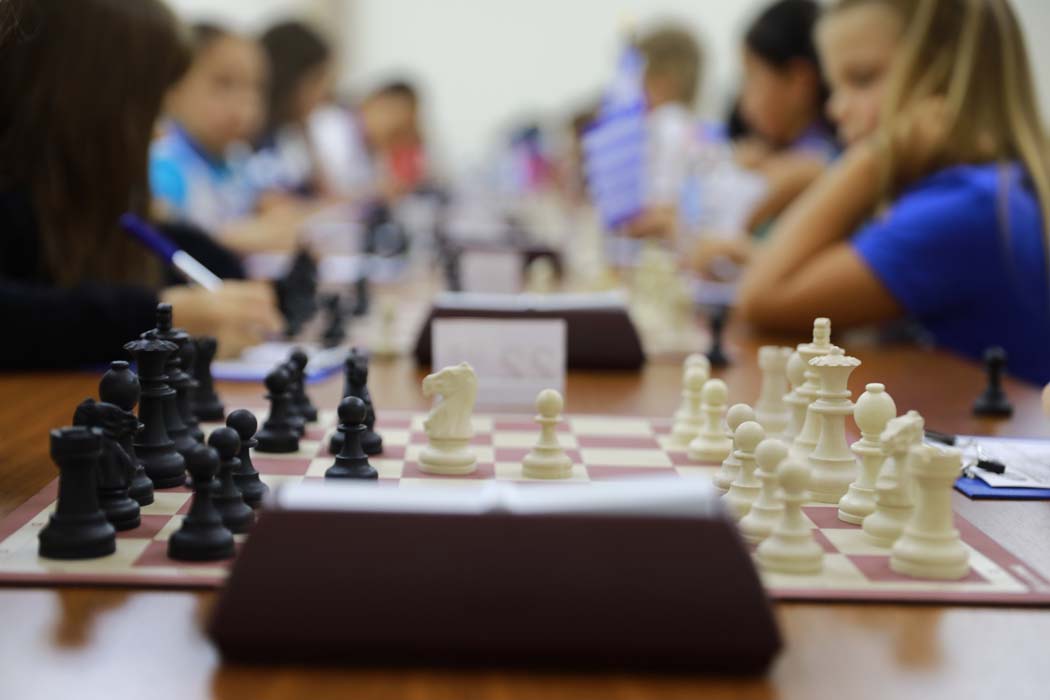 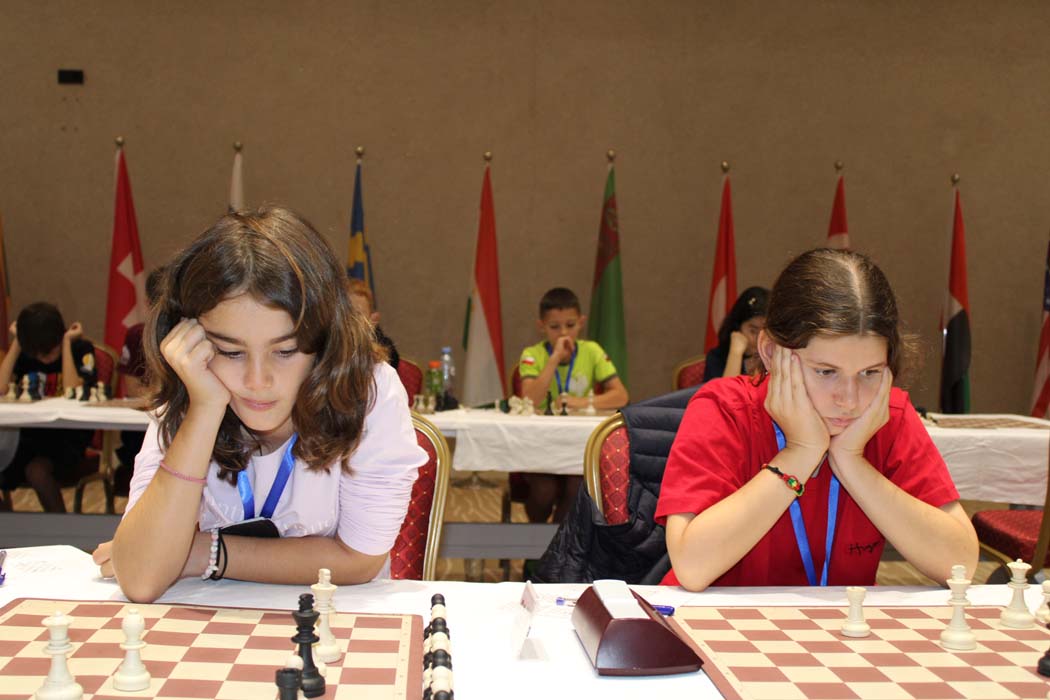 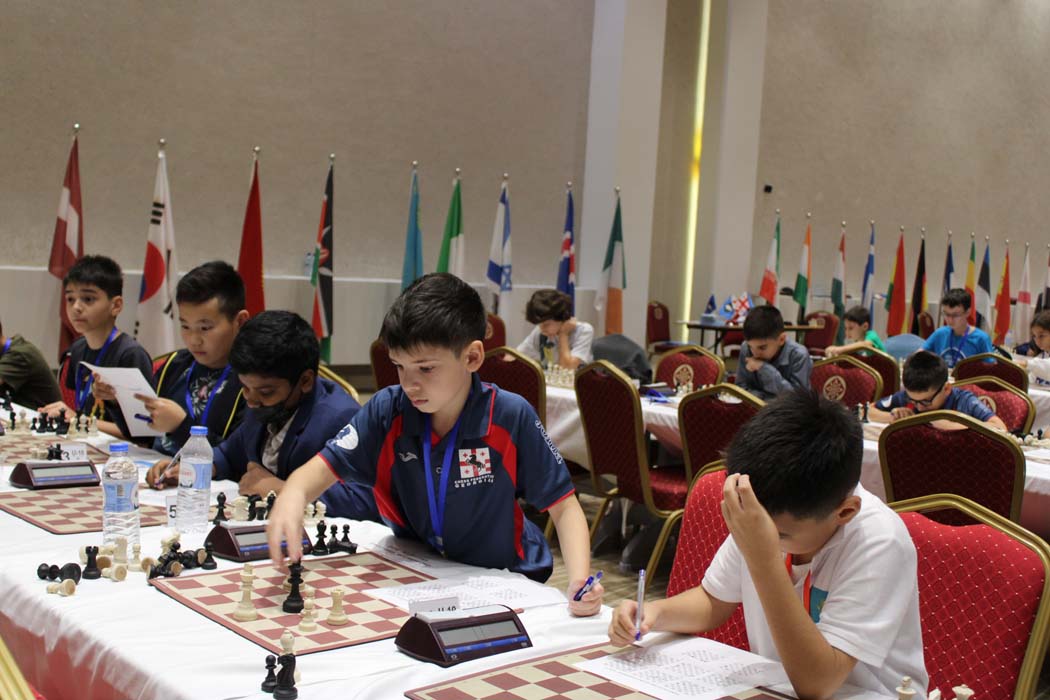 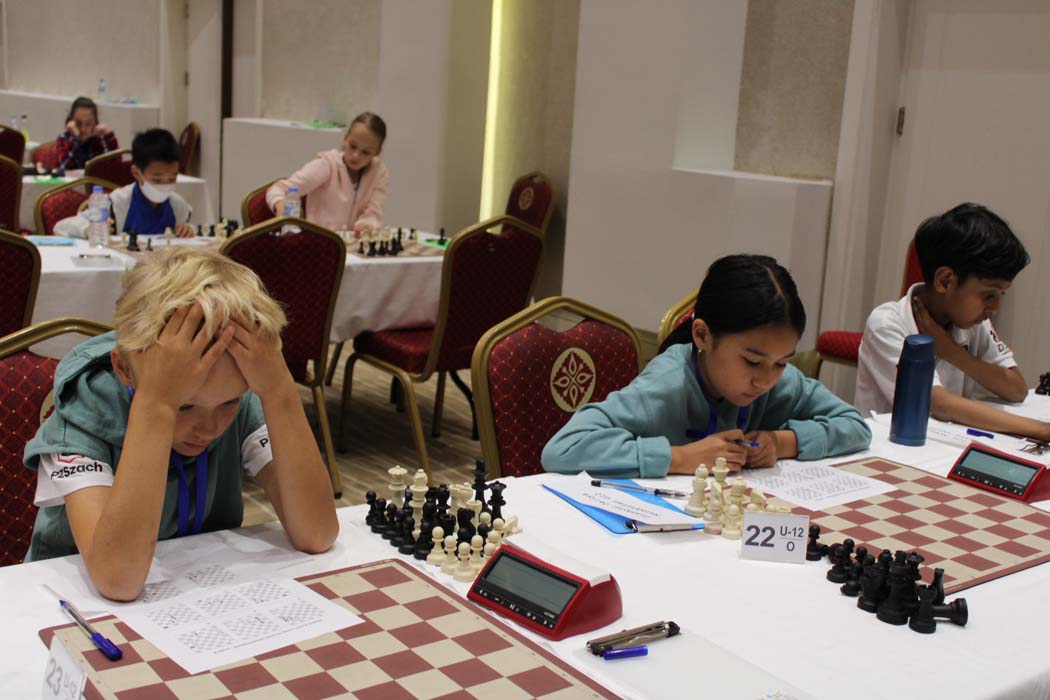 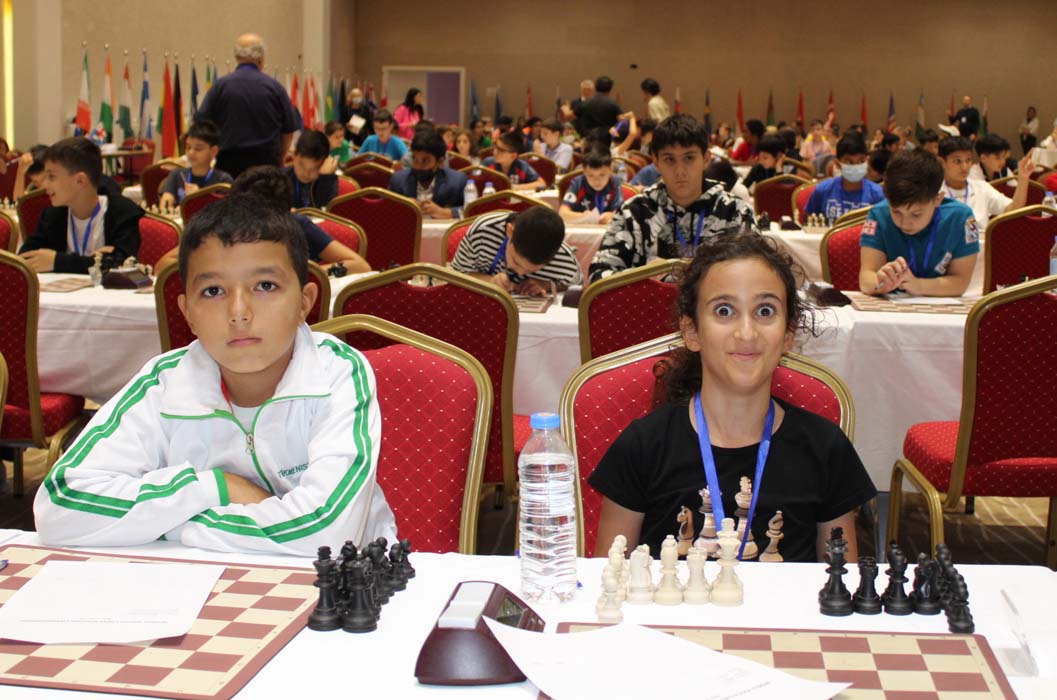 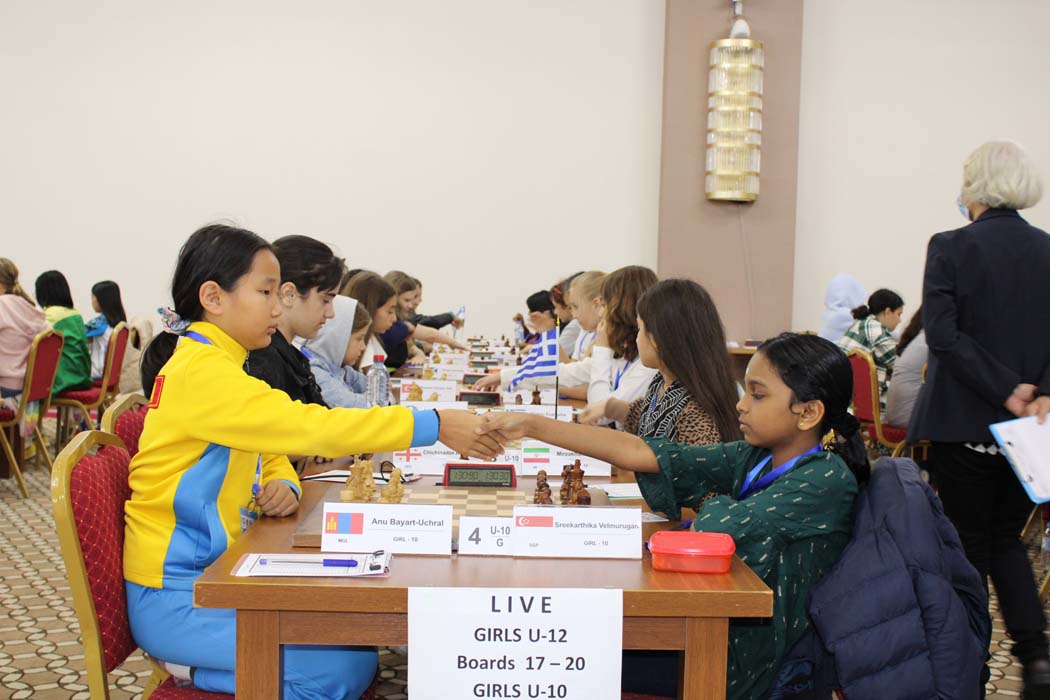 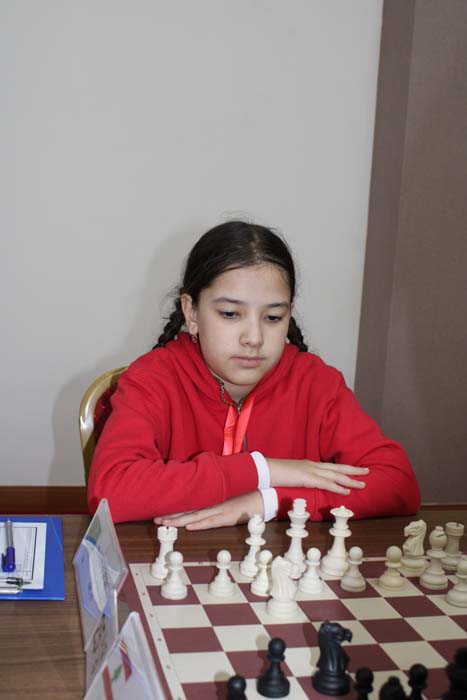 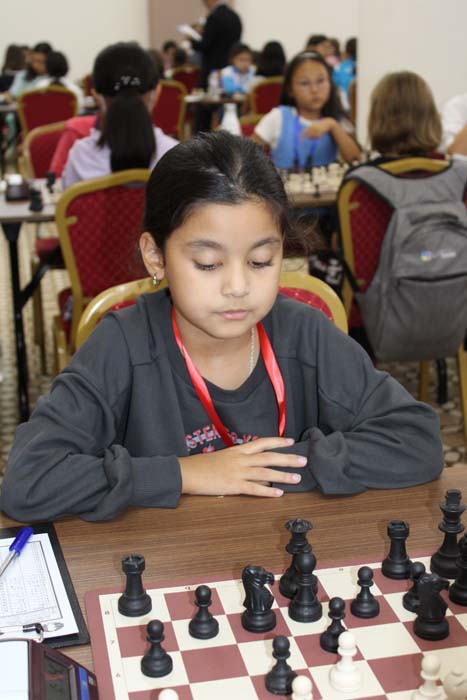 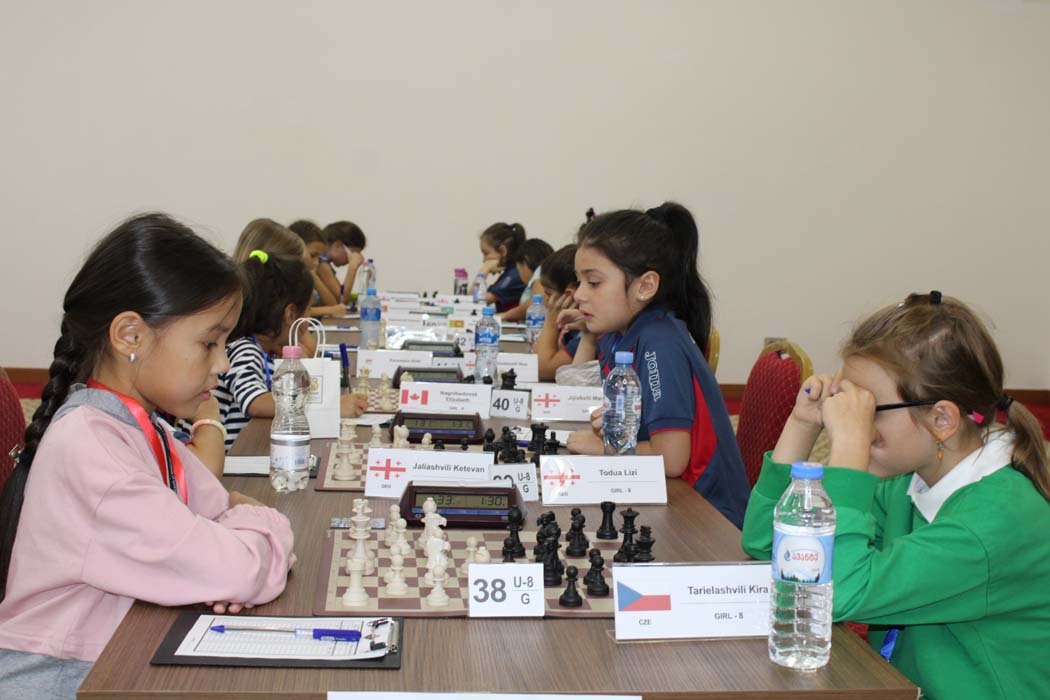 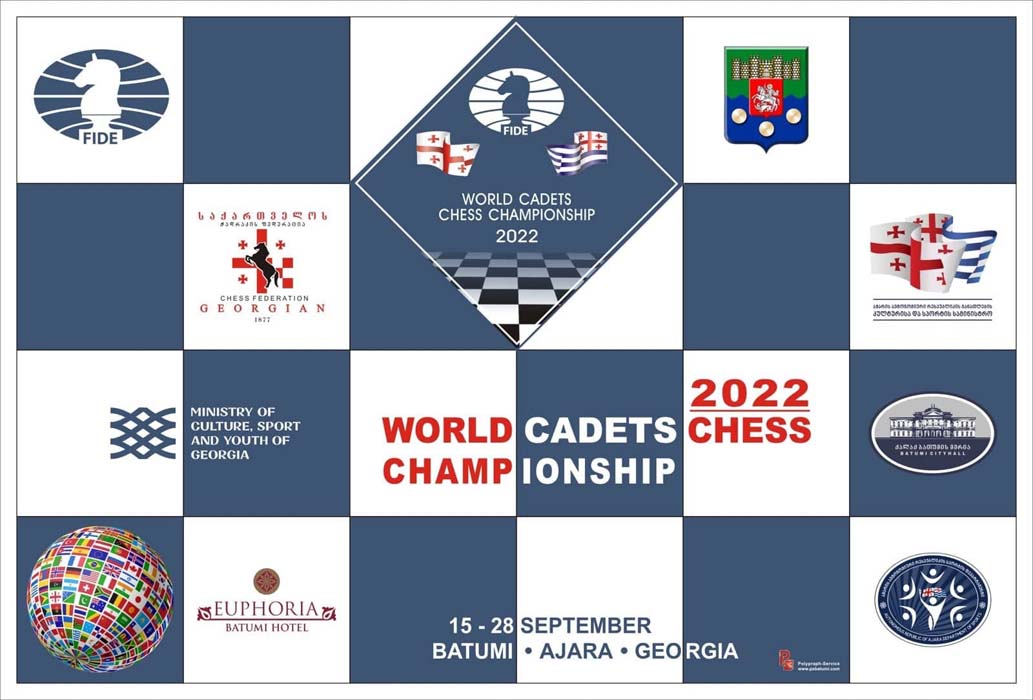 Turkmen chess players won six victories in six games on the 7th game day of the World Chess Championship among children, which takes place in Batumi (Georgia) from September 15 to 28, 2022.

Turkmenistan is represented at the tournament by Mahmut Meredov, Rauf Yusupov (under 10), Gurbanmyrat Rustemov (under 12), Zalina Iminova (under 8), Nurana Soyunova (under 10) and Jahan Rejepova(under 12 years). In the seventh round they defeated the representatives of Georgia, Singapore, Uzbekistan, Canada and Peru.

The best result among our participants so far is shown by two girls - Nurana Soyunova and Jahan Rejepova, who each have 4.5 points out of 7 possible. In the tournament table, they respectively share the 17th and 15th places among more than 100 young chess players in their categories.

It should also be noted that the Turkmen guys demonstrate a good rating during the tournament. The leader in this indicator is Gurbanmyrat Rustemov, who shows a rating level of 1766 in the oldest category. In the same category, but among girls, Jahan Rejepova performs at the level of 1529. Next come Nurana Soyunova (1311), Rauf Yusupov (1232). The youngest Zalina and Mahmut also perform quite well at the level of 1111 and 1007 respectively.

There are still 4 game days left before the end of the competition. So far, representatives of Russia (in three categories), Georgia, India and Turkey are leading. The winners will be determined by the results of 11 rounds on September 27.

It should be noted that the preparation and mood of the guys are professionally monitored by the experienced coaches Aynur Isayeva and Zumrat Achilova accompanying them at the tournament.

On September 22, within the framework of the tournament, a competition was held to solve chess problems, in which Turkmen athletes also took part.

In total, more than 800 chess players from 69 countries of the world take part in the World Championship. 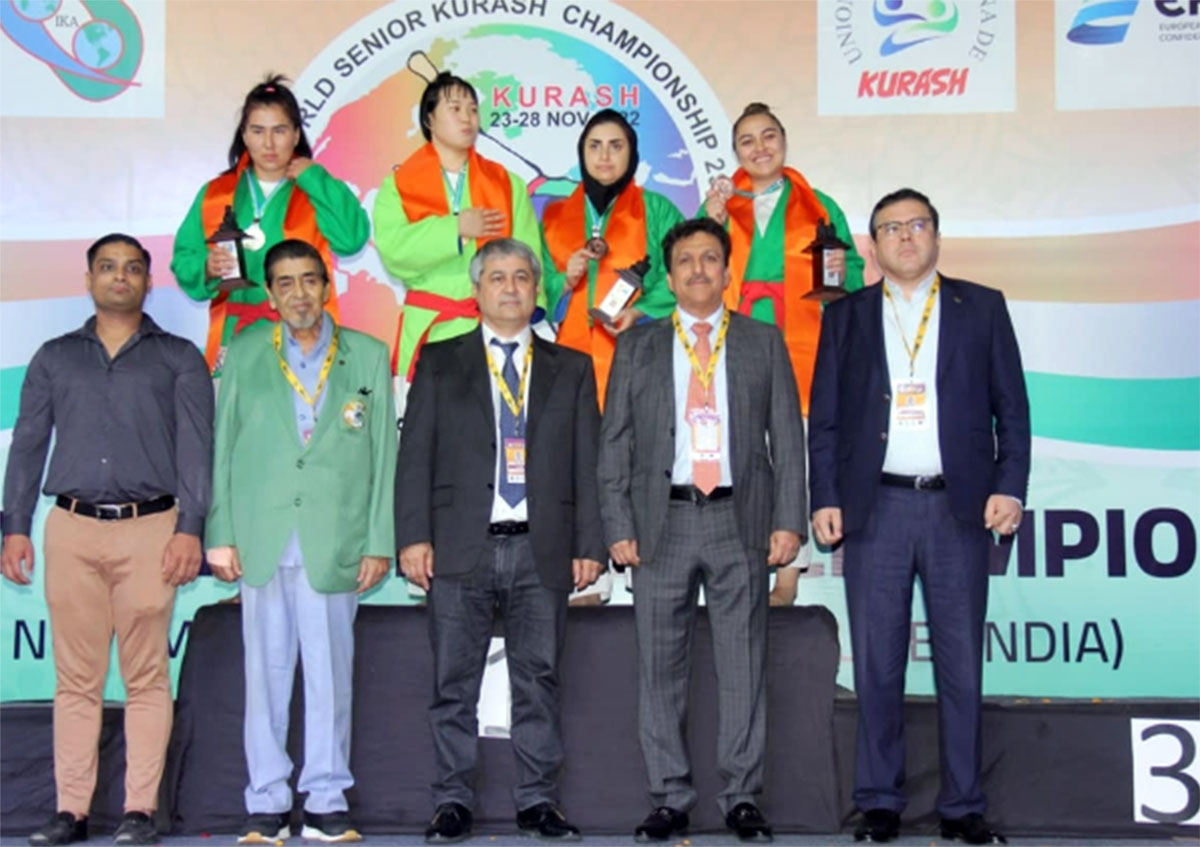 There is the first medal in the team of Turkmenistan at the World Kurash Championship in India! 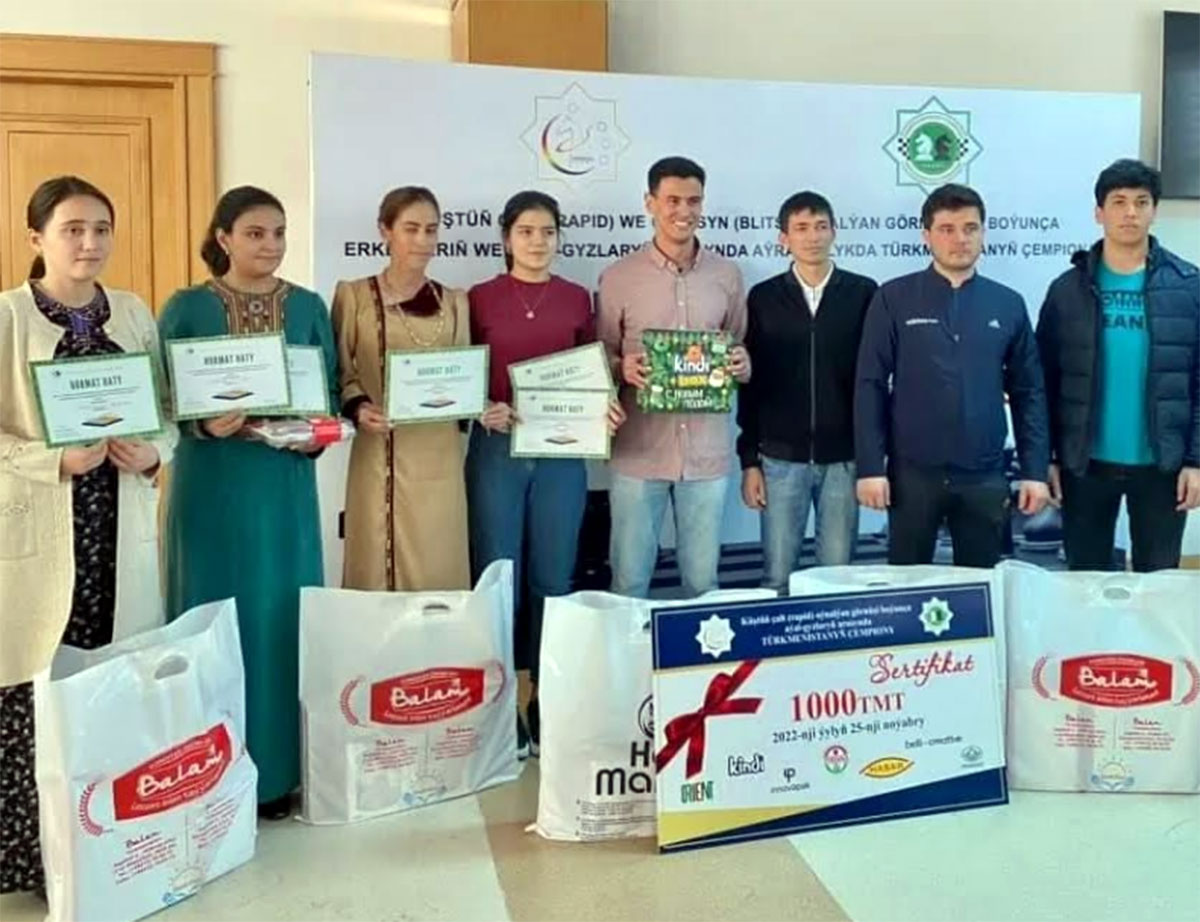 Champions of Turkmenistan in rapid and blitz chess determined 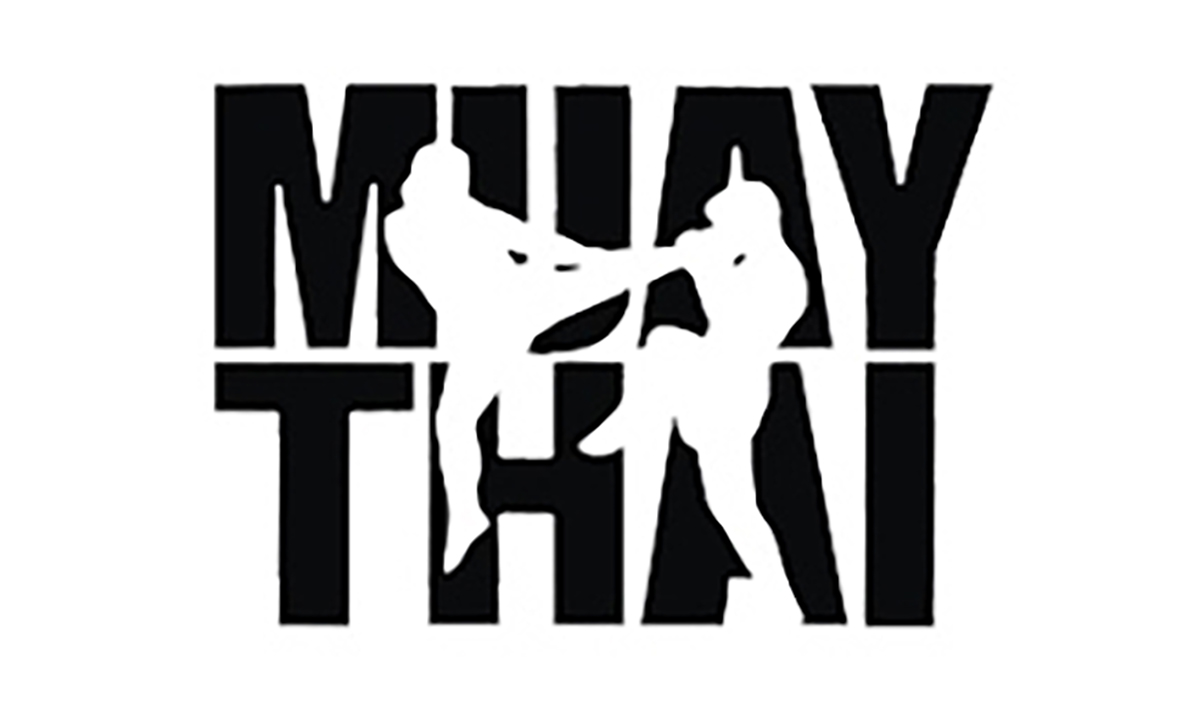