The football team of Turkmenistan is in the second draw pot of the qualifying stage of the Asian Cup-2023.

The Football Federation of Turkmenistan informed that the pots were formed according to the results of the playoffs, where the teams of Cambodia and Indonesia beat the teams of Guam and Taiwan and were included in the list of participants of the qualifying tournament.

Thus, the pots are as follows:

Thus, it may be said, that the team of Turkmenistan will not play in the qualifying tournament of the Asian Cup -2023 with teams of Tajikistan, Thailand, Philippine, Kuwait, and Myanmar, which are also in the second pot.

As a result of draw, 24 teams will be divided in six groups, the winners of each group, and the best five second-placed teams, will gain the right to play in the final part of the Asian Cup -2023.

The final stage of the main football tournament in the Asian continent will take place from June 16 to July 16, 2023, across 10 cities in China – Beijing, Tianjin, Shanghai, Chongqing, Chengdu, Xi'an, Dalian, Qingdao, Xiamen and Suzhou.

The Turkmen football players participated in the final stage of Asian Cup two times. For the first time – in 2004, when the tournament was held in China, and for the second time – in 2019 in the United Arab Emirates. 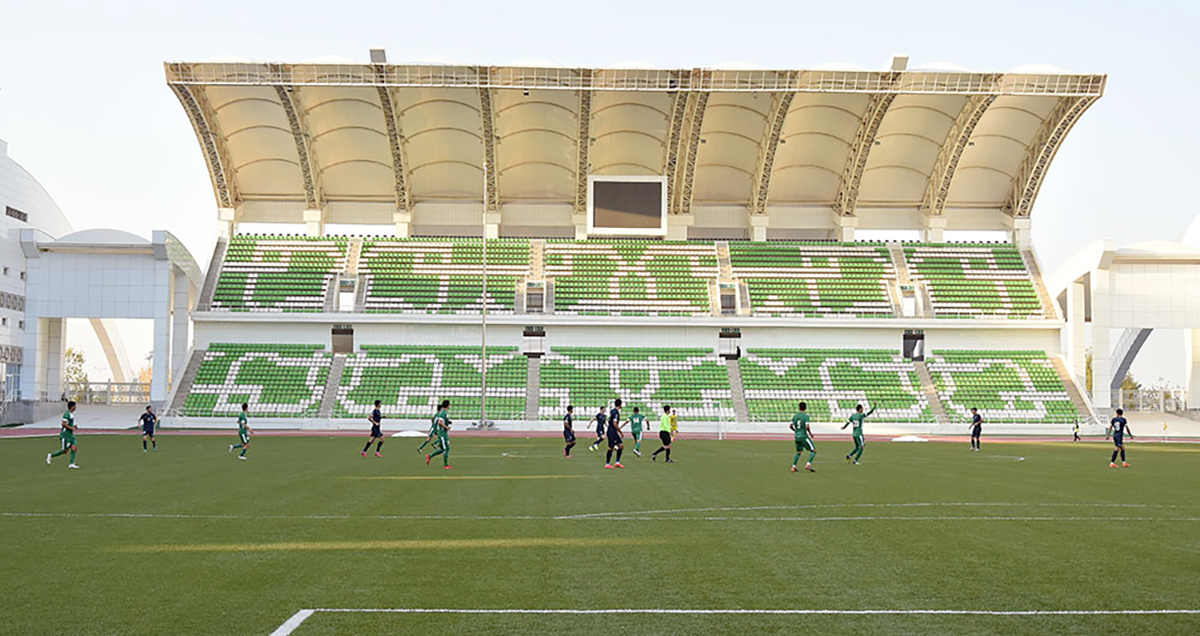 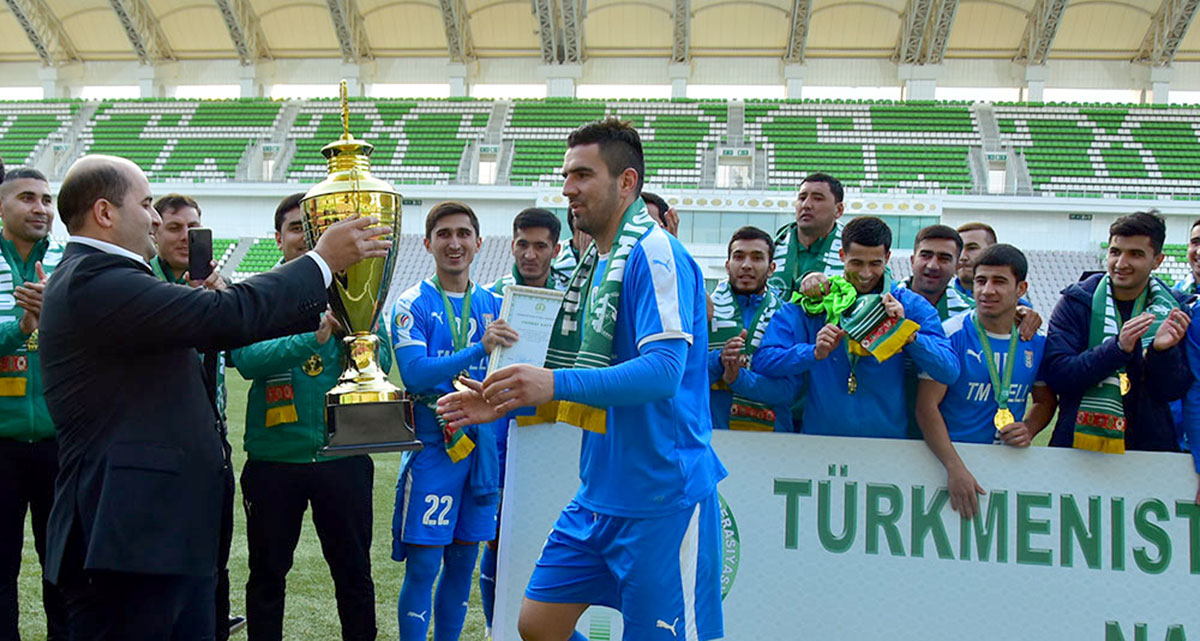 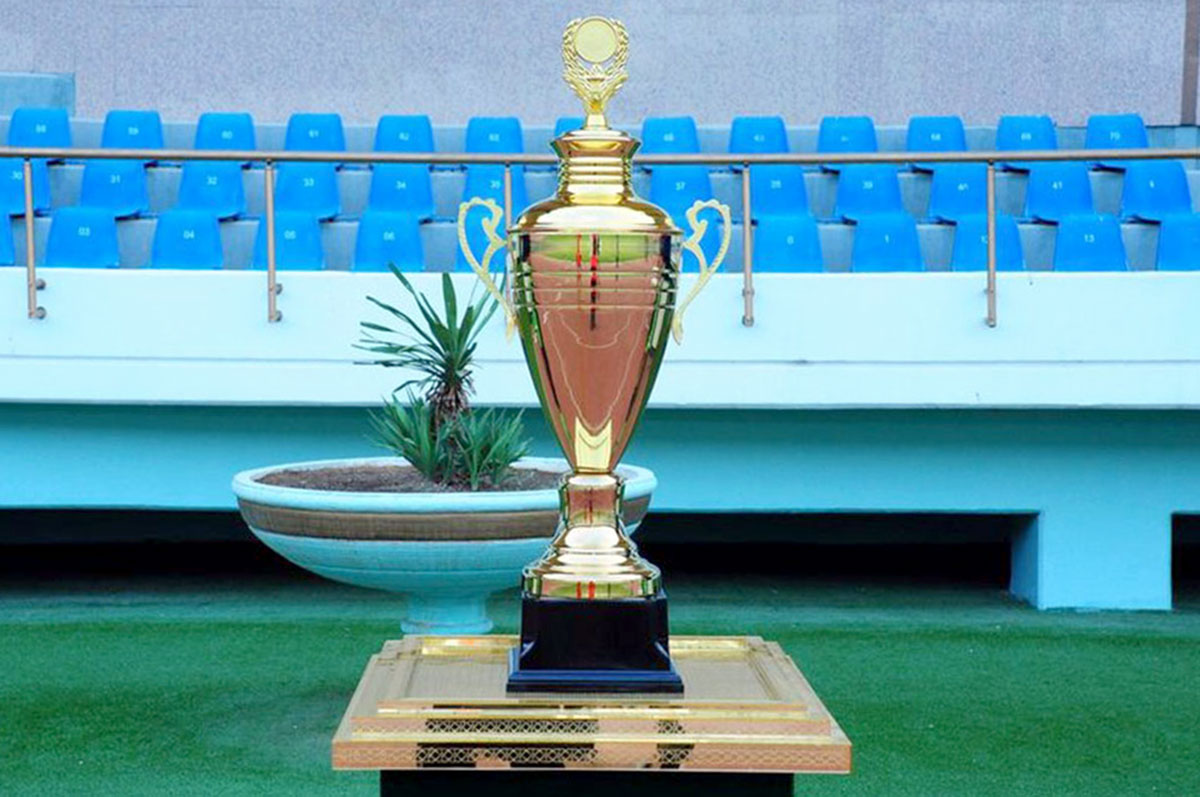