Expedition of Patroclus to the Caspian Sea

The German geographer and author of the biography of Alexander the Great, Richard Henning, writes that: "After conversations with his teacher, Alexander the Great had a desire to explore the Hyrcanian Sea." This is how scientists of the ancient world named the largest lake on Earth - the Caspian Sea

The ruler planned to undertake a naval expedition, the leadership of which was going to be entrusted to one of his confidants named Heraclitus. Alexander wanted to get answers to the questions with which sea the Caspian Sea connects and whether it reaches India. The Macedonian pointed out that the beginning of the Hyrcanian Sea has not yet been found, although peoples live around it and navigable rivers flow into it, according to the assumptions of Greek scientists.

The position of the Caspian Sea on the globe throughout antiquity was a mystery to geographers. They believed that they were dealing not with a basin closed on all sides, but with an ocean bay. And they asked only one question: is the outlet to the ocean in the east or in the north?

The early death of Alexander interfered with the implementation of the expedition of Heraclitus. Many years later, Seleucus Nicator's envoy named Patroclus, who was heading to India on a diplomatic mission, heard about the idea of the king. According to Henning, he undertook his expedition between 285 and 282 BC. Although Patroclus undoubtedly fulfilled his mission perfectly, his voyage led to a delusion, because after its completion, Patroclus told Seleucus that the Caspian Sea could only be a gulf of the world ocean.

The fact is that when the expedition reached a narrow channel leading to the huge Kara-Bogaz-Gol, communication with this reservoir, in which the salt content is especially high, gave rise to the idea that it is an ocean. An additional argument for the assertion that the Caspian Sea is part of the ocean was the meeting of the expedition members with seals living in the northern part of the Caspian Sea.

There is no information left about when Patroclus, considering the task completed, decided to end the journey. Since he considered that Kara-Bogaz-Gol was the ocean, he did not dare to swim far north into unknown and possibly dangerous waters. It is only known that Patroclus did not make it to the mouth of the Volga.

Upon his return, Patroclus wrote a detailed work about his journey, which, unfortunately, was lost. Even its name is unknown. It was probably completed no later than 281 BC, since Seleucus was killed that year. His successor Antiochus immediately sent Patroclus to Asia Minor as a general. Here the traveler was killed in battle.

Despite his mistake, Patroclus occupies a prominent place among the geographers of his time. In any case, he refrained from fables, which at that time were often and willingly told about the unknown East. He was, as the famous German navigator Suzemil aptly remarks, “the author of very reliable reports and did not, like Diamachus, transmit the legends that the Indians told him, but wrote mainly about what he saw with his own eyes; at the same time, Patroclus was an educated person with knowledge of geography and mathematics. " 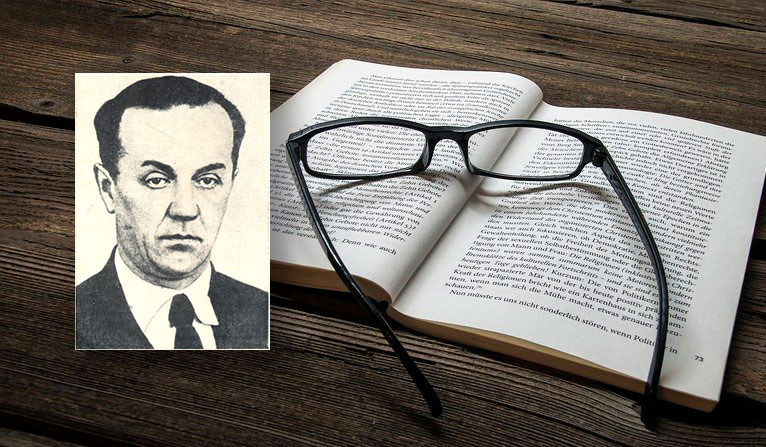 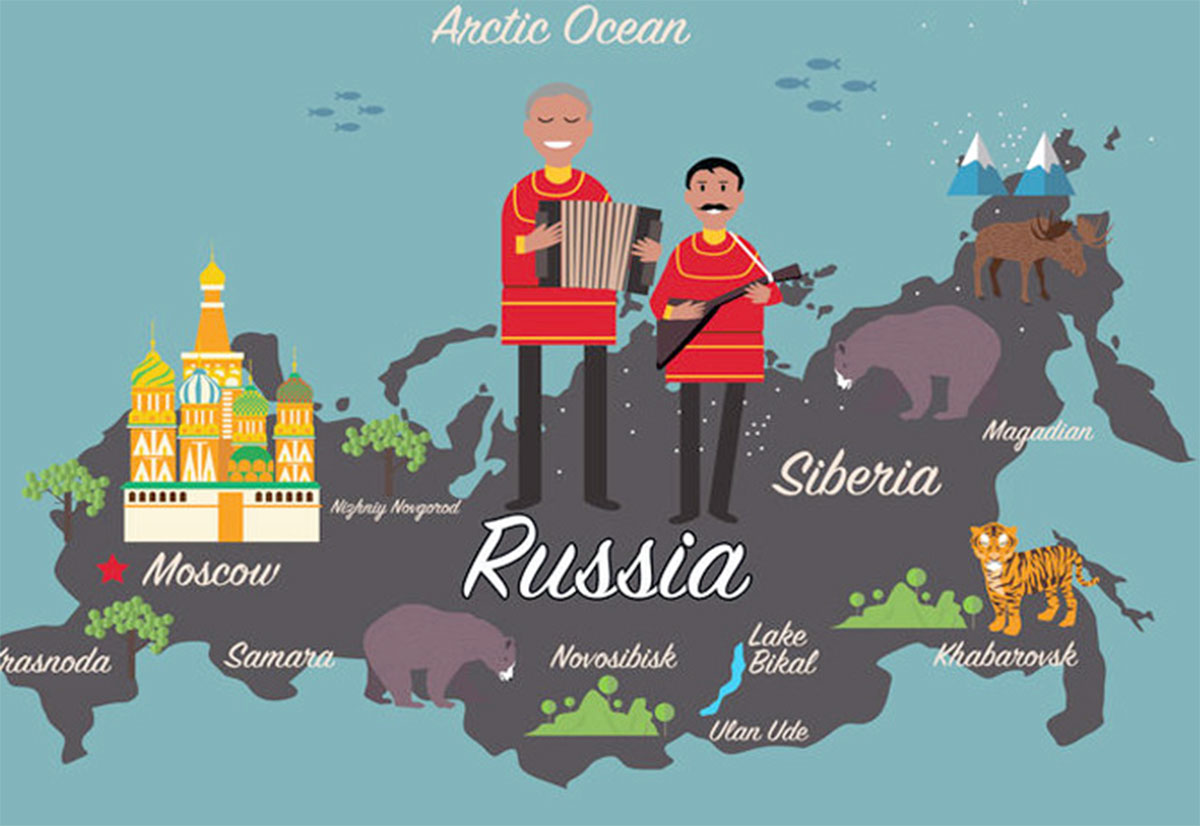