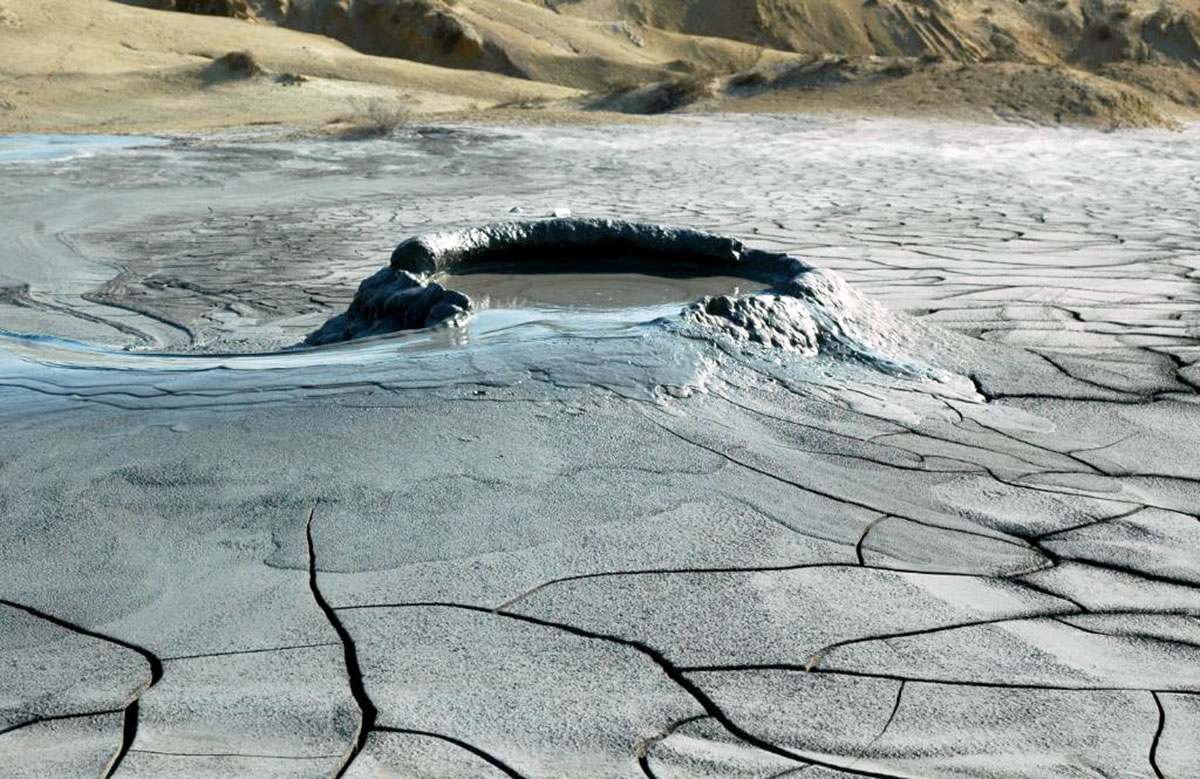 In Southwestern Turkmenistan, in the so-called South Caspian depression, operates one of the most active and significant mud volcanoes of the Earth, Akpatlavuk. Reaching a height of about eighty meters, a large hill with uneven edges enchants with its beauty. The name of the volcano means "White volcano". If you climb to the top of the hill, you will see picturesque dome rises formed by powerful eruptions of mud. In the center of this dome is a wide, about one hundred and fifty meters in diameter, crater lake with active gas and mud springs.

Although the volcanic magma boils intensely, it remains cold; everyone can feel it by immersing their hands in the seething stream. There was an application for healing magma in the sanatoriums of Turkmenistan.

In total, there are about 30 active mud volcanoes on the territory of Turkmenistan. Their number varies depending on the activity of the bowels of the earth. Many of these volcanoes are true geological natural monuments on a global scale. These natural formations not only provide valuable information about the geological processes flowing in the depths of the earth, but also indicate oil and gas deposits.

The gases from mud volcanoes are composed mainly of methane. Nitrogen and inert gases are present in small quantities. Salt waters contain iodine, bromine, and other elements.

Anatoly Grigorievich Bushmakin - candidate of geological and mineralogical sciences, popularizer of the beauties of the Turkmen nature, listing the most famous mud volcanoes of the Turkmen Caspian region, in addition to Akpatlavuk, he also mentions the largest volcano in western Turkmenistan - Cheleken Alakel, ancient volcanoes - Barsagelmesh, Kotranjurtepe and , one of a kind, related to magmatic - the active volcano Gekpatlavuk. 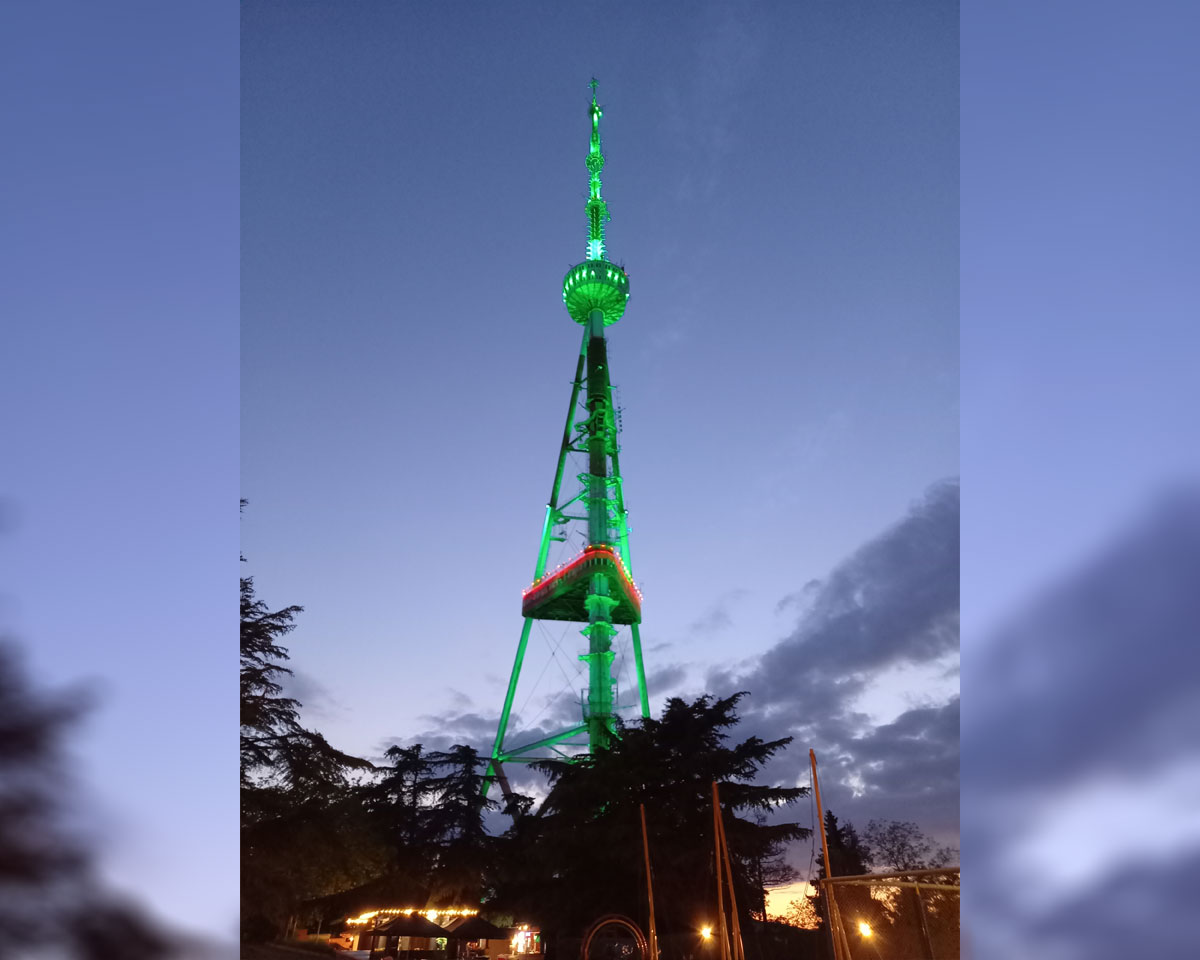 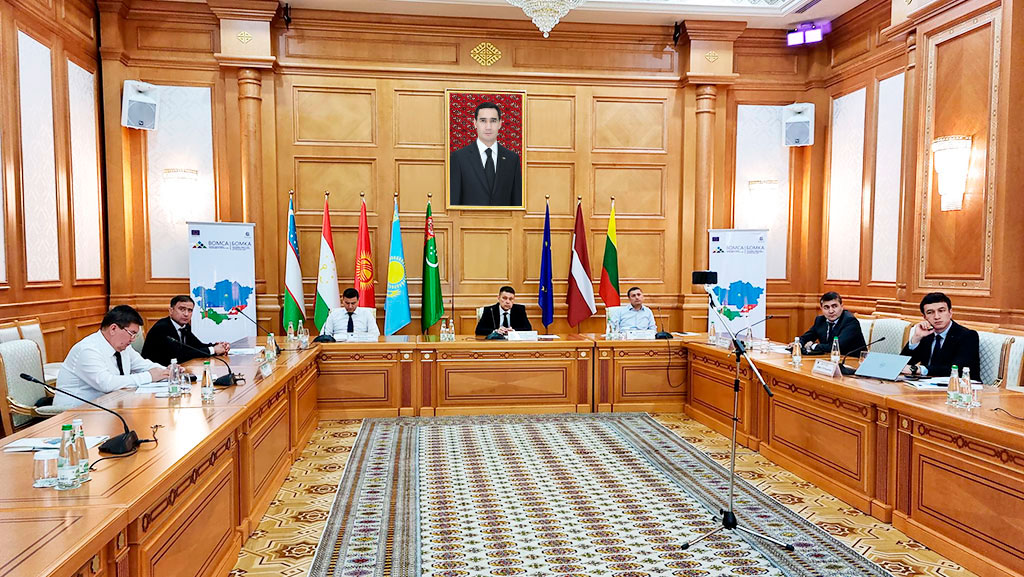 Regional workshop on the risk analysis