A representative delegation of Afghanistan arrived in Turkmenistan 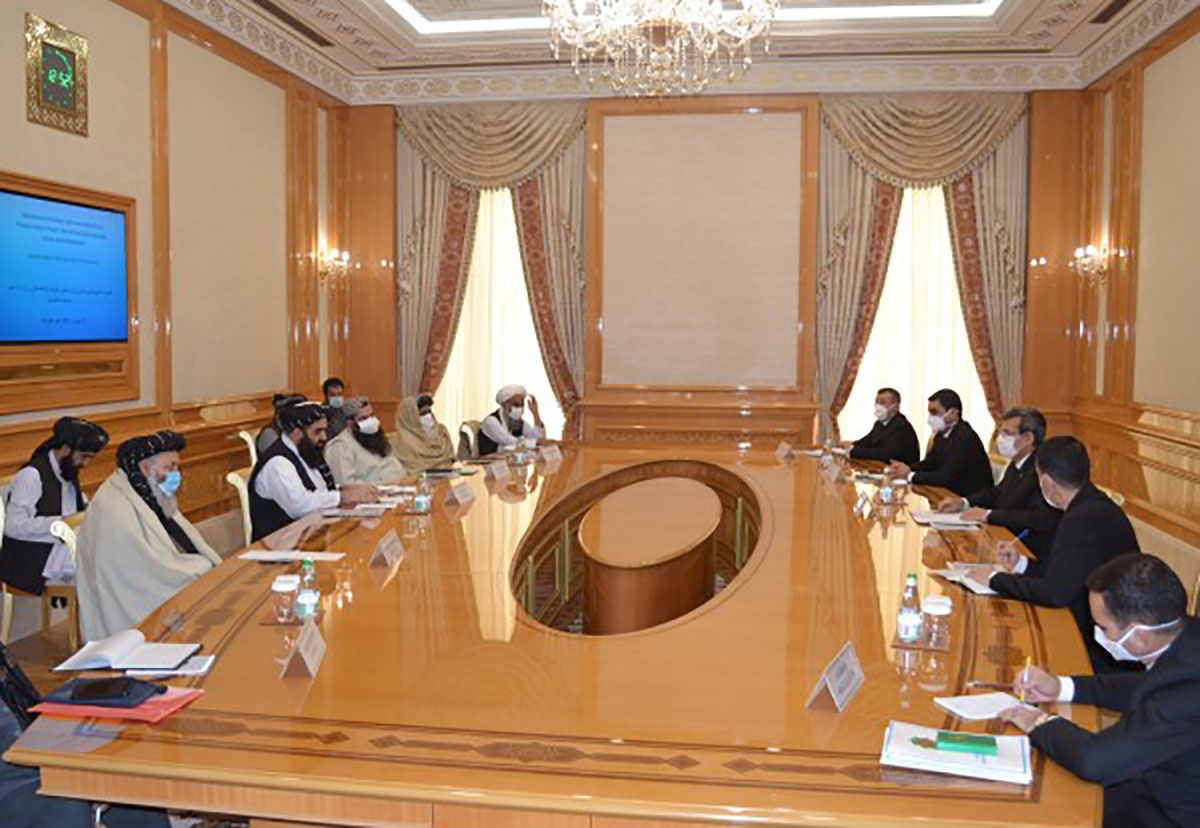 An Afghan delegation headed by the Acting Minister of Foreign Affairs of Afghanistan, Amir Khan Muttaqi, arrived in Turkmenistan. About this reports Press service of MFA of the Turkmenistan.

On January 15, within the framework of the visit to Ashgabat, the Deputy Chairman of the Cabinet of Ministers, Minister of Foreign Affairs of Turkmenistan Rashid Meredov met with Acting Minister of Foreign Affairs of Afghanistan Amir Khan Muttaqi in a narrow format. During the conversation, the Foreign Ministers of the two fraternal states discussed the development and strengthening the partnership in a wide range of areas.

Then, the meeting continued in an expanded format, during which the parties exchanged views on priority areas of the bilateral agenda. In particular, the interlocutors considered topical issues in the field of political-diplomatic, trade-economic and humanitarian cooperation.

The effectiveness of the Turkmen-Afghan negotiations, which took place during several visits of the Turkmen delegations to Afghanistan, was noted. In this context, the parties emphasized the significant role of the dialogue between the foreign ministries of the two countries in the development of interstate relations.

The interlocutors noted the need to further intensify Turkmen-Afghan cooperation in the field of providing regional security.

R.Meredov stressed that Turkmenistan is undoubtedly, interested in the political and economic stability of Afghanistan, the well-being and unity of the Afghan people. In this regard, the Turkmen side confirmed that it would continue to provide regular, humanitarian support to the Afghan people, based on the principles of good neighborliness and centuries-old friendship.

Following the results of the meetings held within the framework of the visit of the Afghan delegation to Ashgabat, the Ministers of Foreign Affairs of Turkmenistan and Afghanistan addressed the representatives of the media. During the address, the Foreign Ministers of the two countries, stating the positive and constructive nature of the current dialogue, summarized the results of the Turkmen-Afghan negotiations aimed at expansion of multifaceted effective partnership between Turkmenistan and Afghanistan. 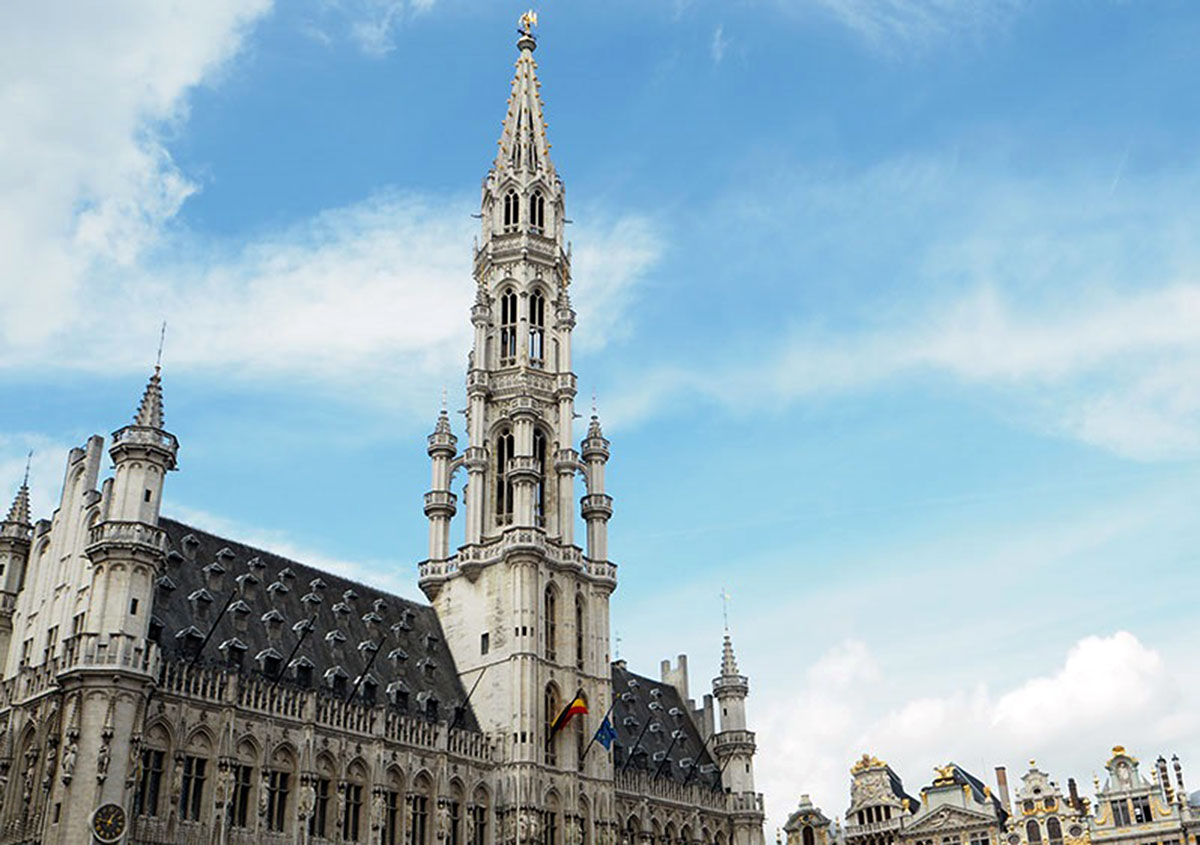 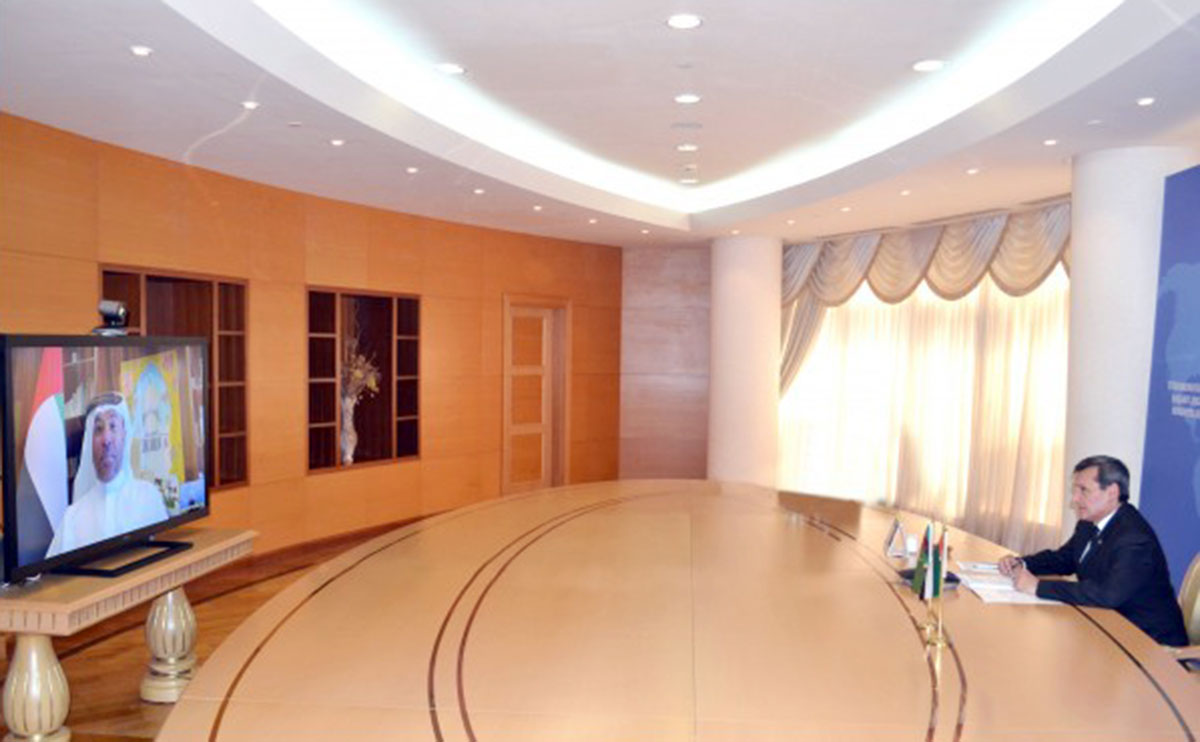