The legend of Noah's Ark has been staged 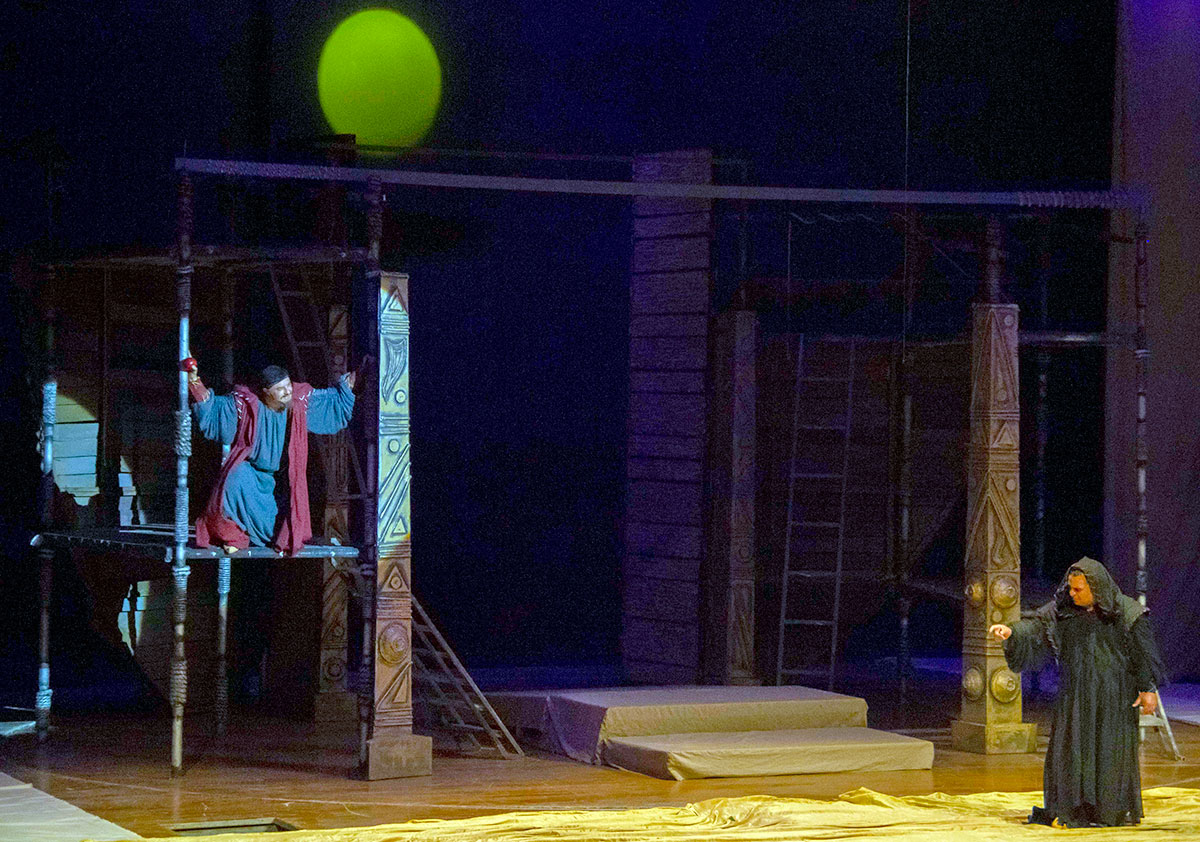 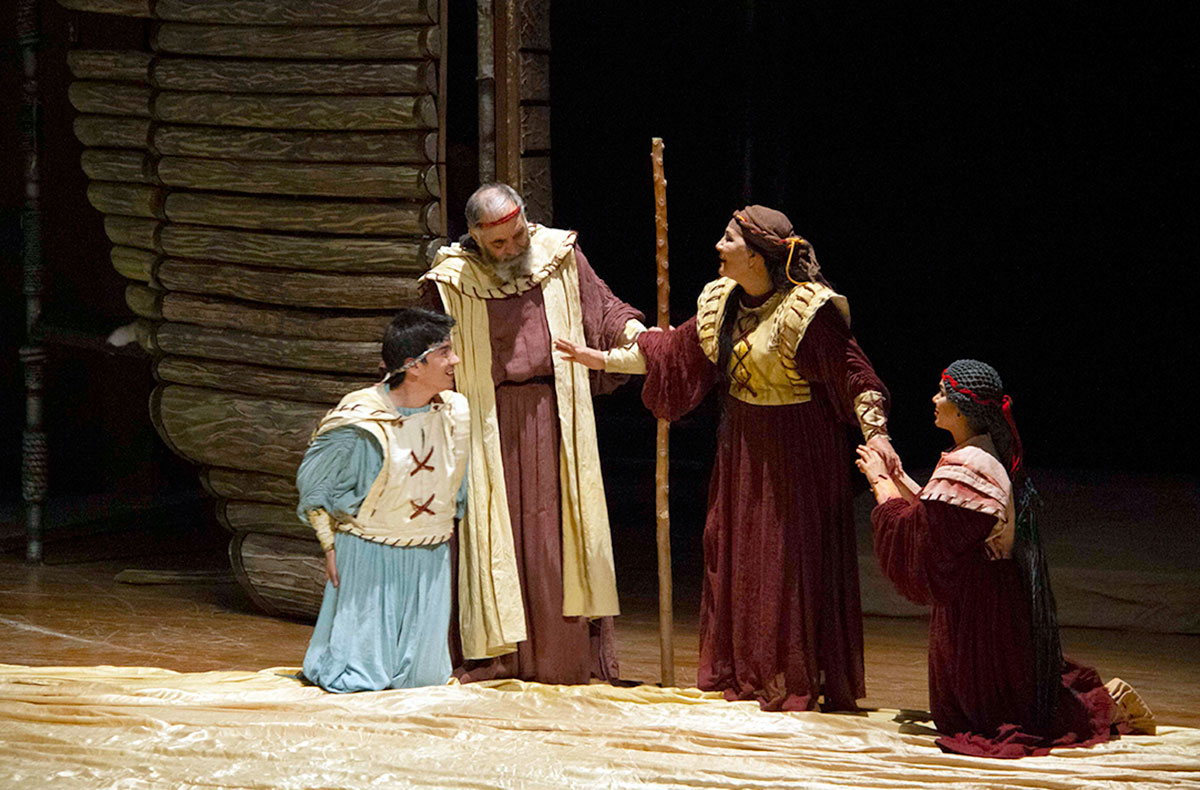 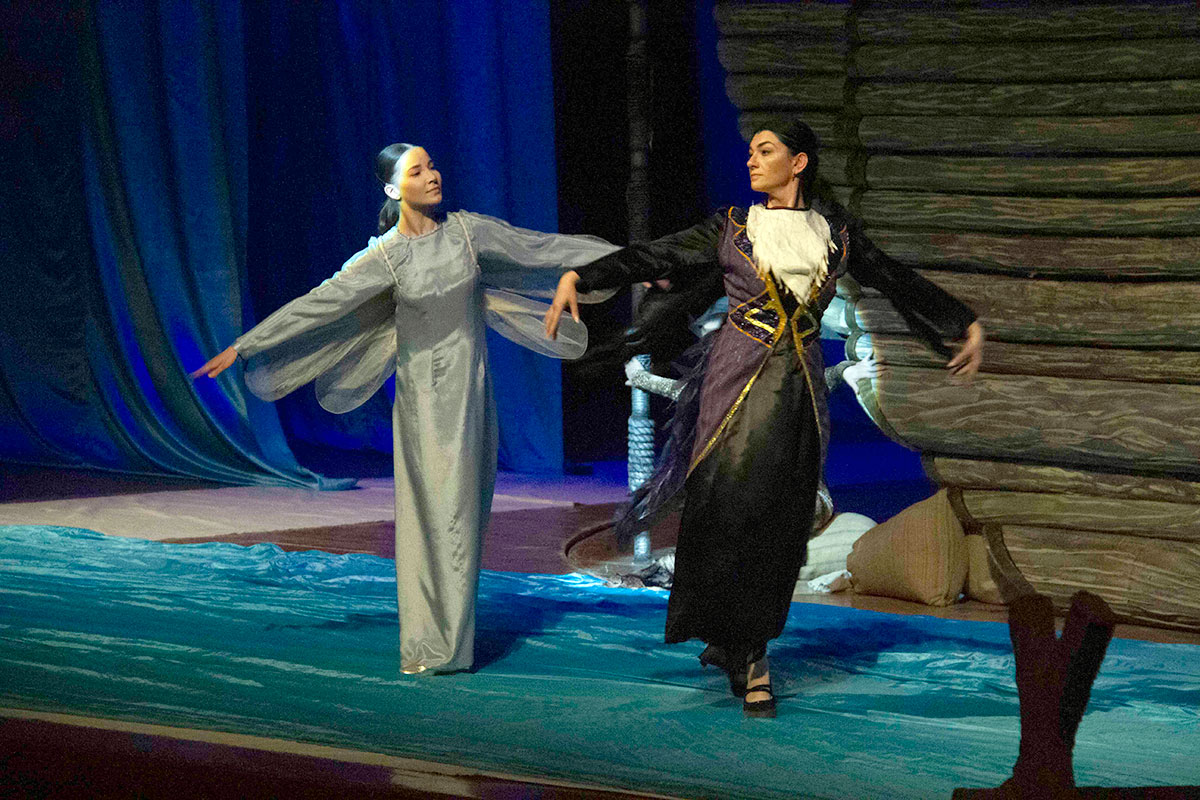 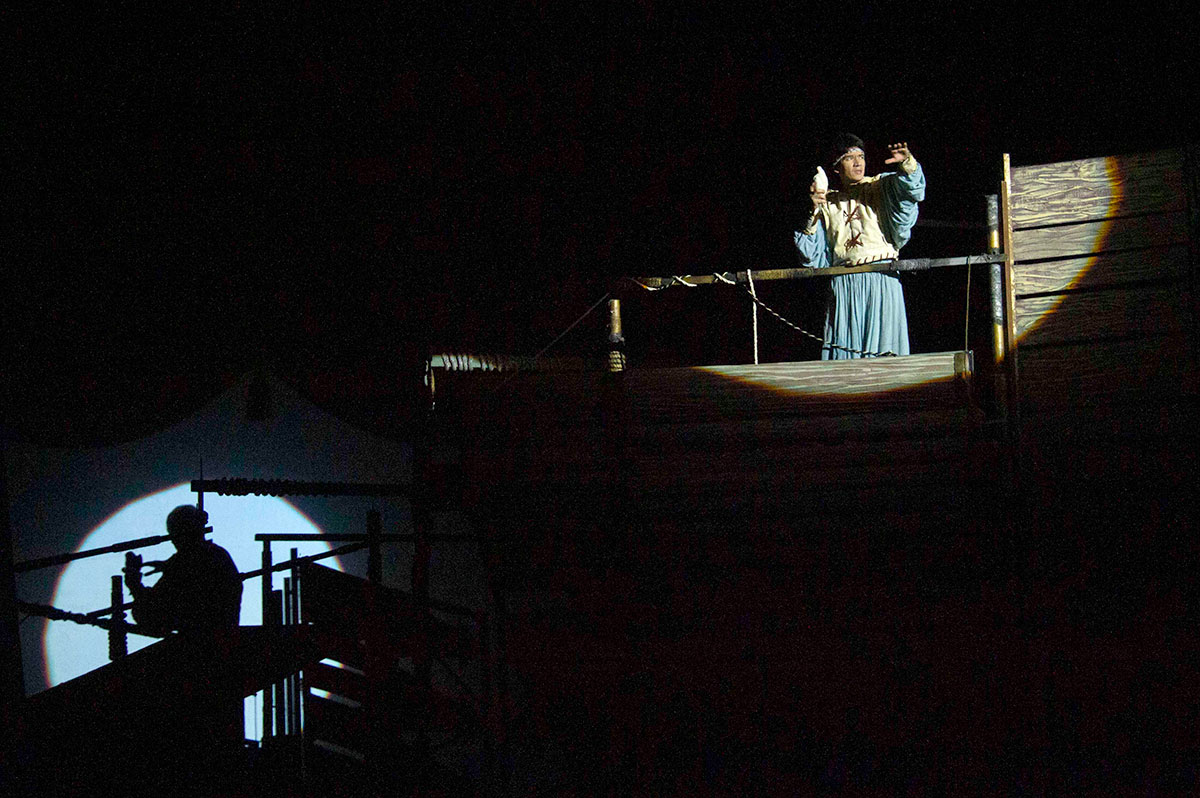 The creative team of the Turkmen Music and Drama Theater named after. Magtymguly prepared the play "Nuhun gamisi" ("Noah's Ark") for the State Theater Festival.

- The prevalence of this legend is extremely wide, - says the author of the play "Noah's Ark", People's Writer of Turkmenistan Govshutgeldy Danatarov. – More than 100 nationalities have their own version of this legend. And each nation represents it with its own color. I wrote a play called "The World Stream" a long time ago. And finally, I waited for her stage incarnation. The one who is pure in soul will be saved - this is the main commandment that I wanted to convey to the viewer. A pregnant woman also boarded the ship: a child not yet born is a person of the Future, and the Future must be saved.

As soon as it was decided to stage the play "Noah's Ark", Honored Art Worker of Turkmenistan director Ainazar Batyrov and production designer Batyr Bekmuradov started building the ark. One by one, sketches were created, until, finally, a huge ship appeared that looked like a fortress. The ark built on the stage turned out to be so large that the orchestra pit had to be used to expand the stage space.

An excellent scenic find was the image of the ocean. The blue silk rose above the surface under the influence of air, creating the illusion of splashing waves.

People's Artist of Turkmenistan Orazgeldy Amangeldiyev, who plays the role of Noah, says:

- When God spoke to me, I was a young guy. I grew old while building the ship. During this time, I was beaten many times by the inhabitants with sticks, believing that I bring confusion into their quiet life with my fantasies about the end of the world and the Flood.

But I didn't give up. Apparently, it was my persistence that shook their faith in their rightness. And those who beat me began to ask for a ship. However, only a person with a pure soul could cross the threshold of the ark.

I was lucky enough to play the role of Noah, and I wanted to create the image of not an abstract mythical hero, but an ordinary person, a righteous man, a hard worker with corns on his hands. A man with an unbending will who managed to move the best part of people into the future.

When the downpour ended, the ark stopped, and in order to understand whether it was possible to go to land, Noah released a white dove from the window. A live pigeon took part in the performance. This is also one of the surprises of the creators of the performance - we will find out how the bird behaves by watching an interesting biblical story. 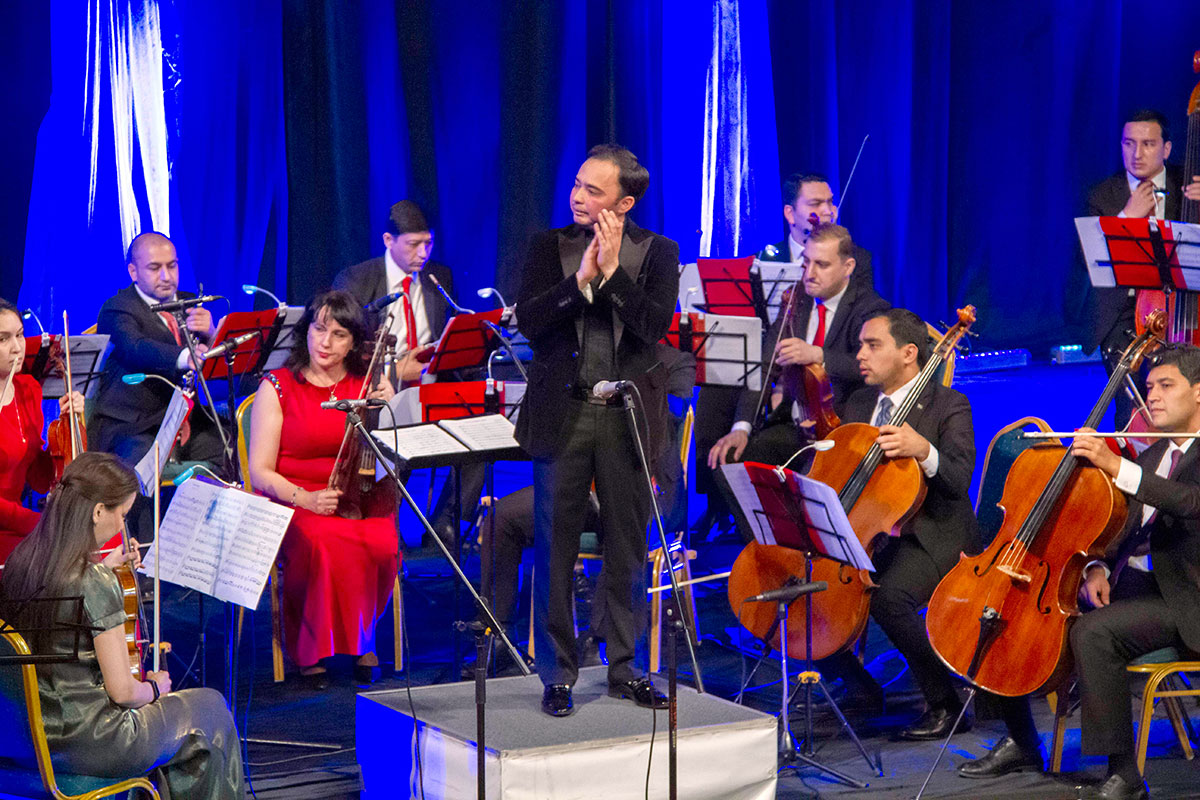 Dive into the vibrant world of elegant Tango 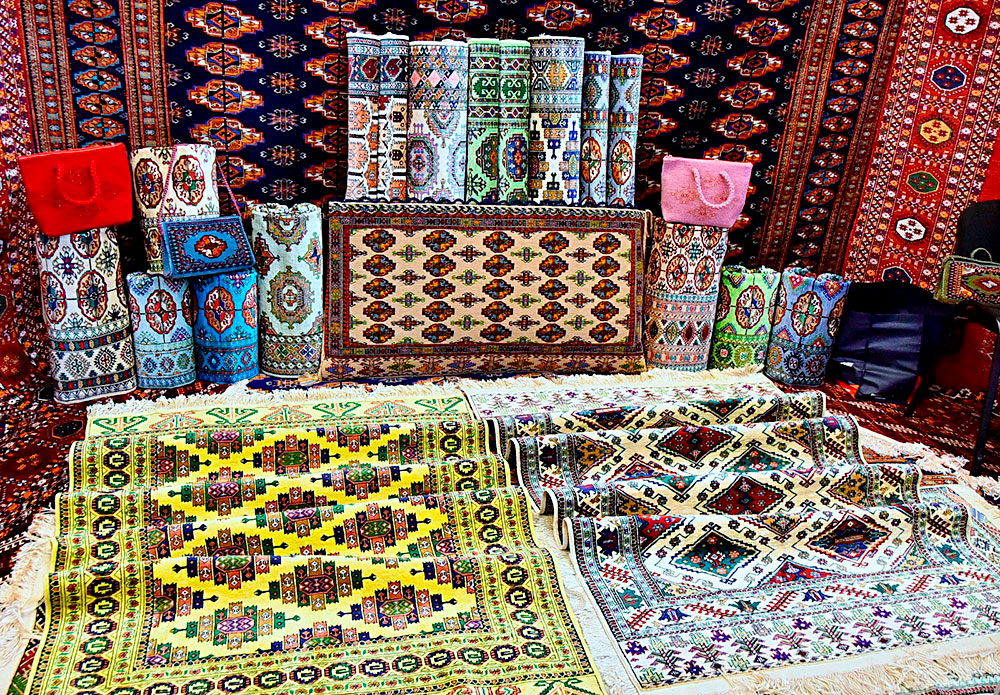 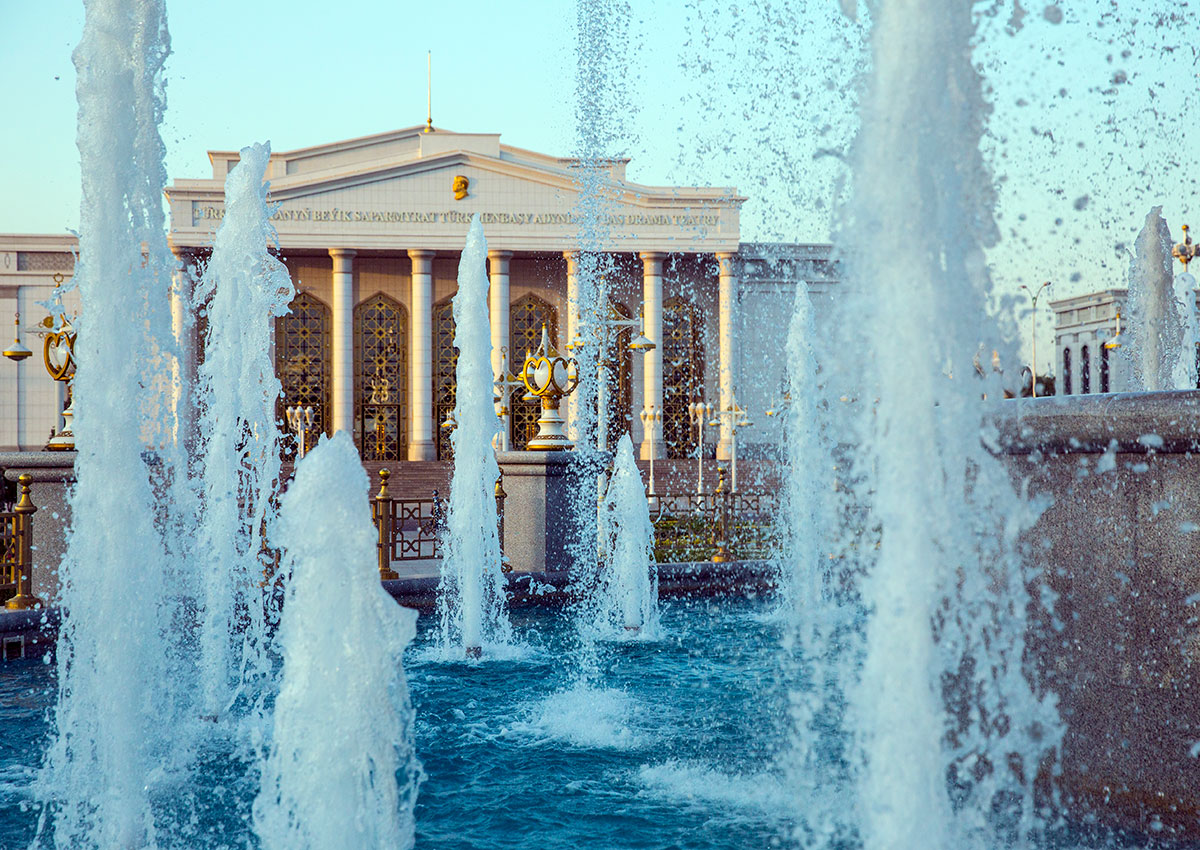 What? Where? When?: Playbill of Ashgabat theaters