The President of Turkmenistan congratulated the leadership of Malaysia

President Serdar Berdimuhamedov, on behalf of the people and the Government of Turkmenistan, as well as on his own behalf, sent sincere congratulations and best wishes to Prime Minister of Malaysia Ismail Sabri Yaakob, Yang di-Pertuan Agong XVI of Malaysia Al-Sultan Abdullah Ri'ayatuddin Al-Mustafa Billah Shah ibni Almarhum Sultan Haji Ahmad Shah Al-Musta'in Billah and the people of the country on the occasion of the 30th anniversary of establishing diplomatic relations between Turkmenistan and Malaysia.

Over the past years, relations between our states, based on mutual respect, equality and mutual trust, have been dynamically developing and improving systematically, the head of state pointed out in his message, emphasizing that Turkmenistan is aimed at further development of political, trade, economic, cultural and humanitarian ties between the two countries, having expressed confidence that, thanks to joint efforts, the Turkmen-Malaysian cooperation would continue to develop for the benefit of our peoples. 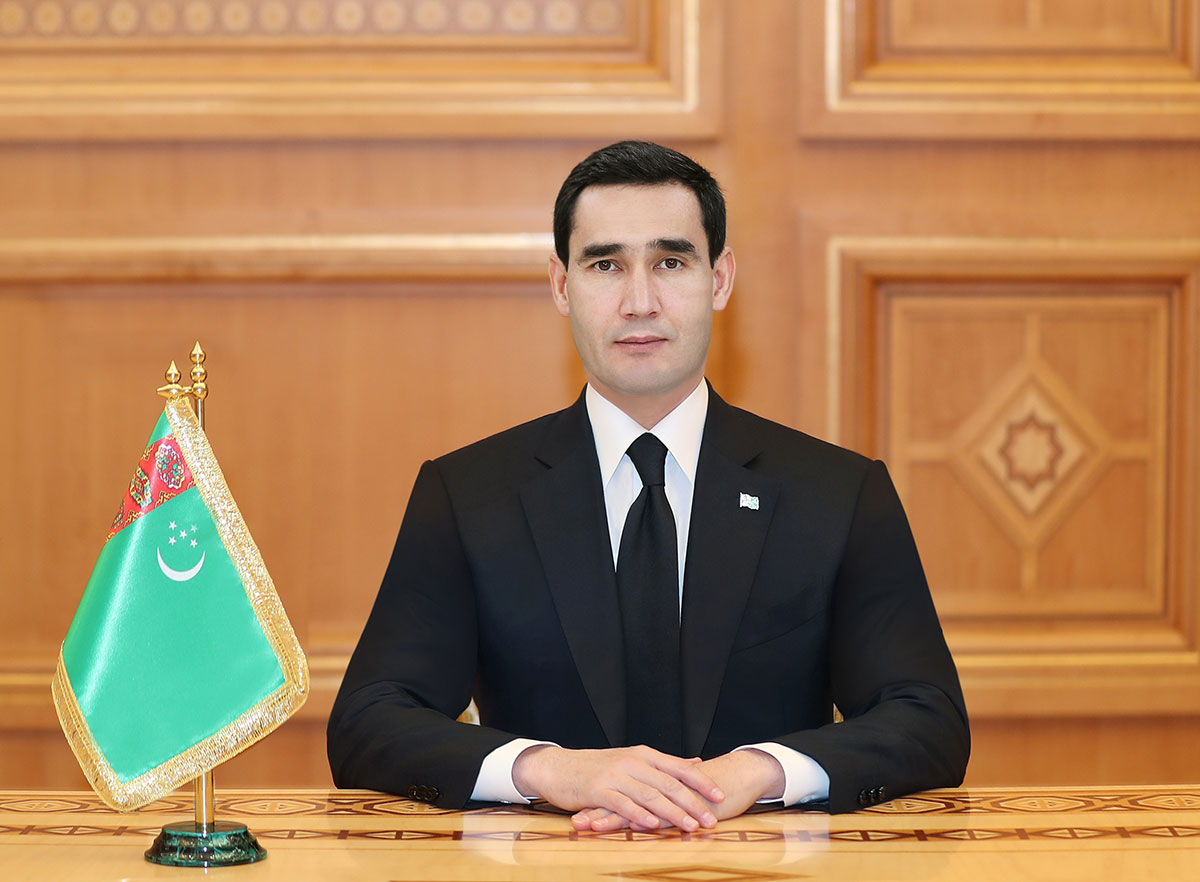 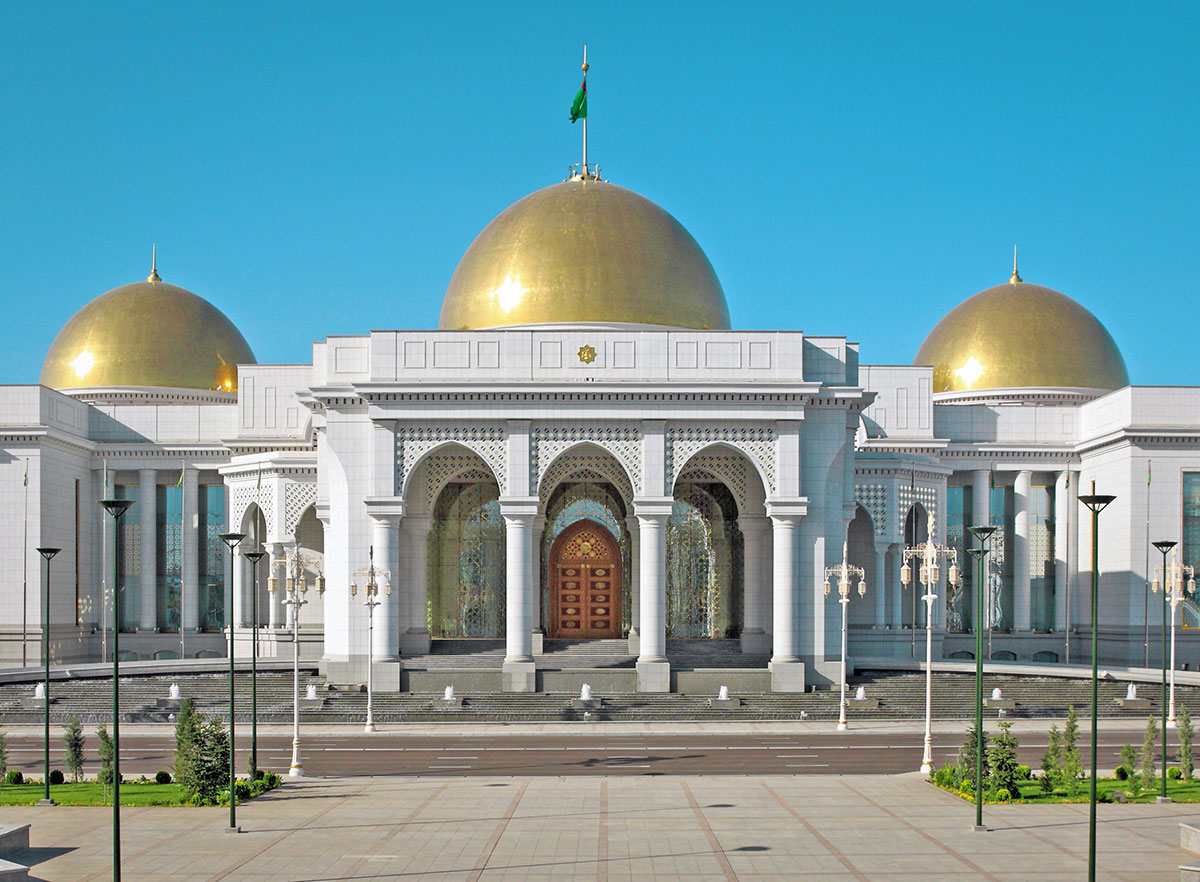 The visiting extended meeting of the Cabinet of Ministers 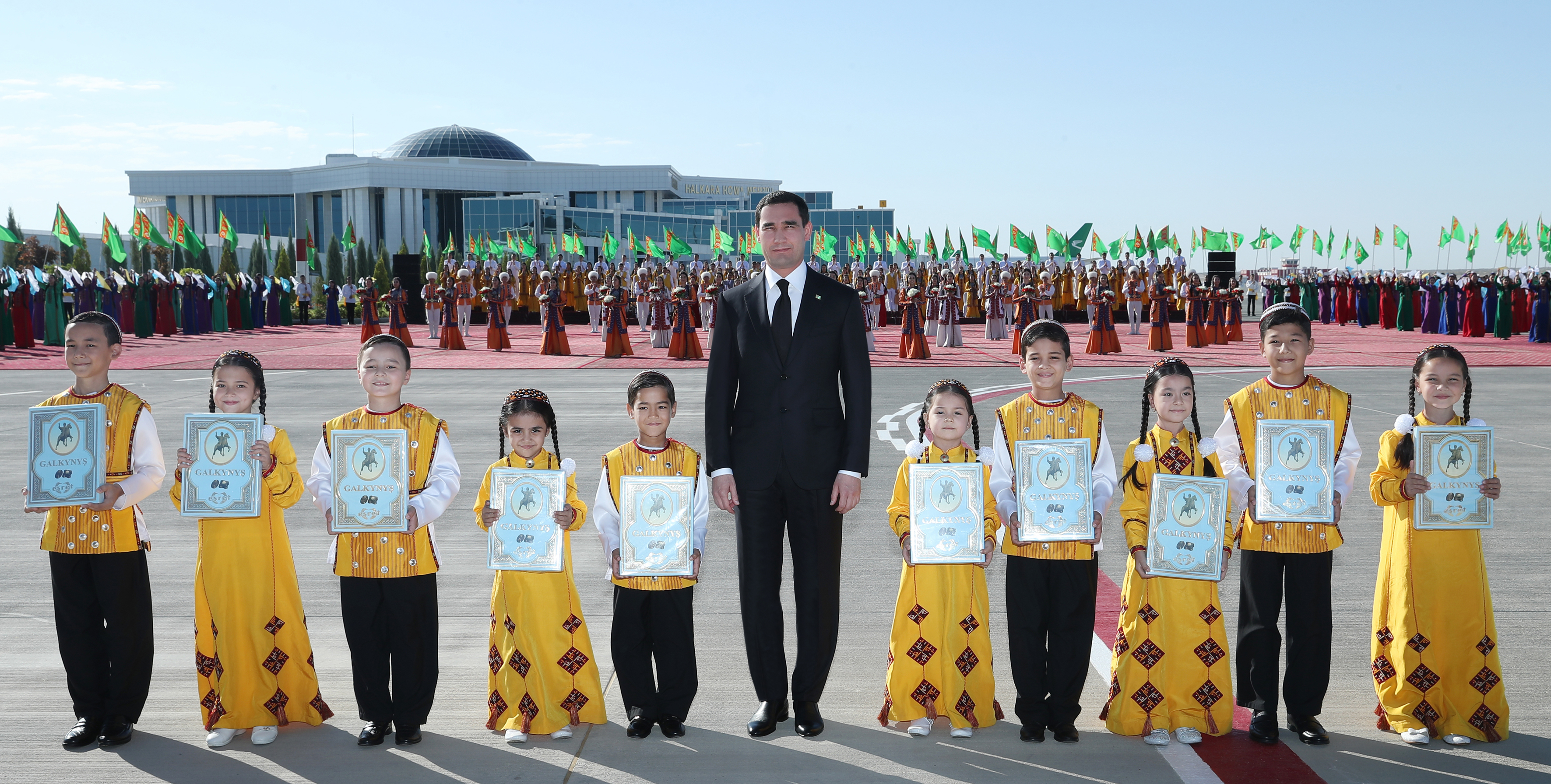 The holiday trip of the President of Turkmenistan to Lebap Velayat