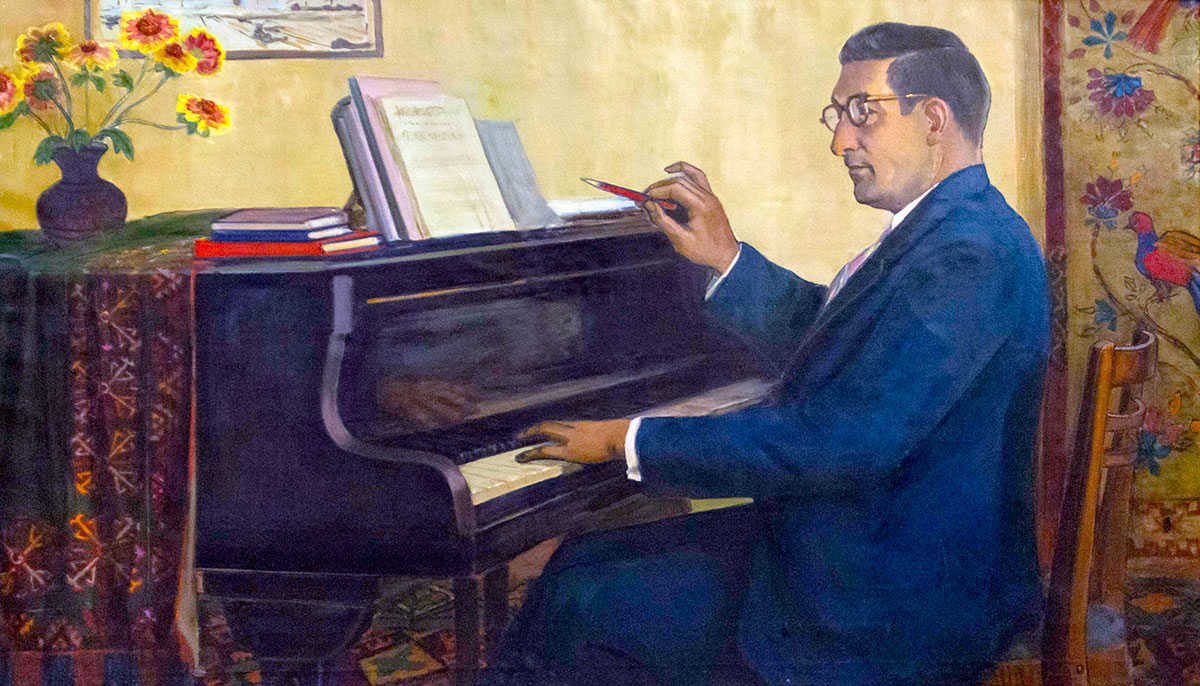 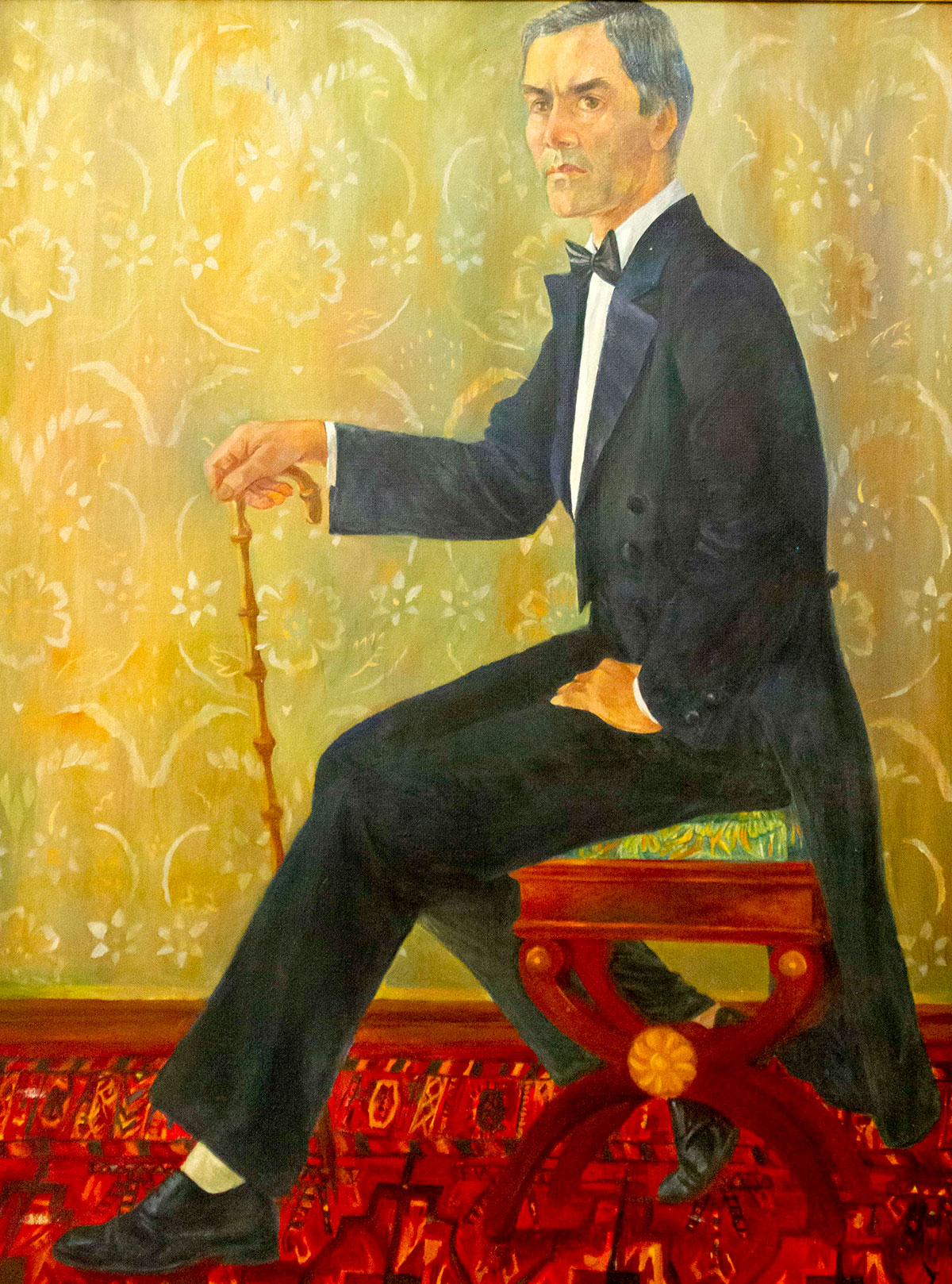 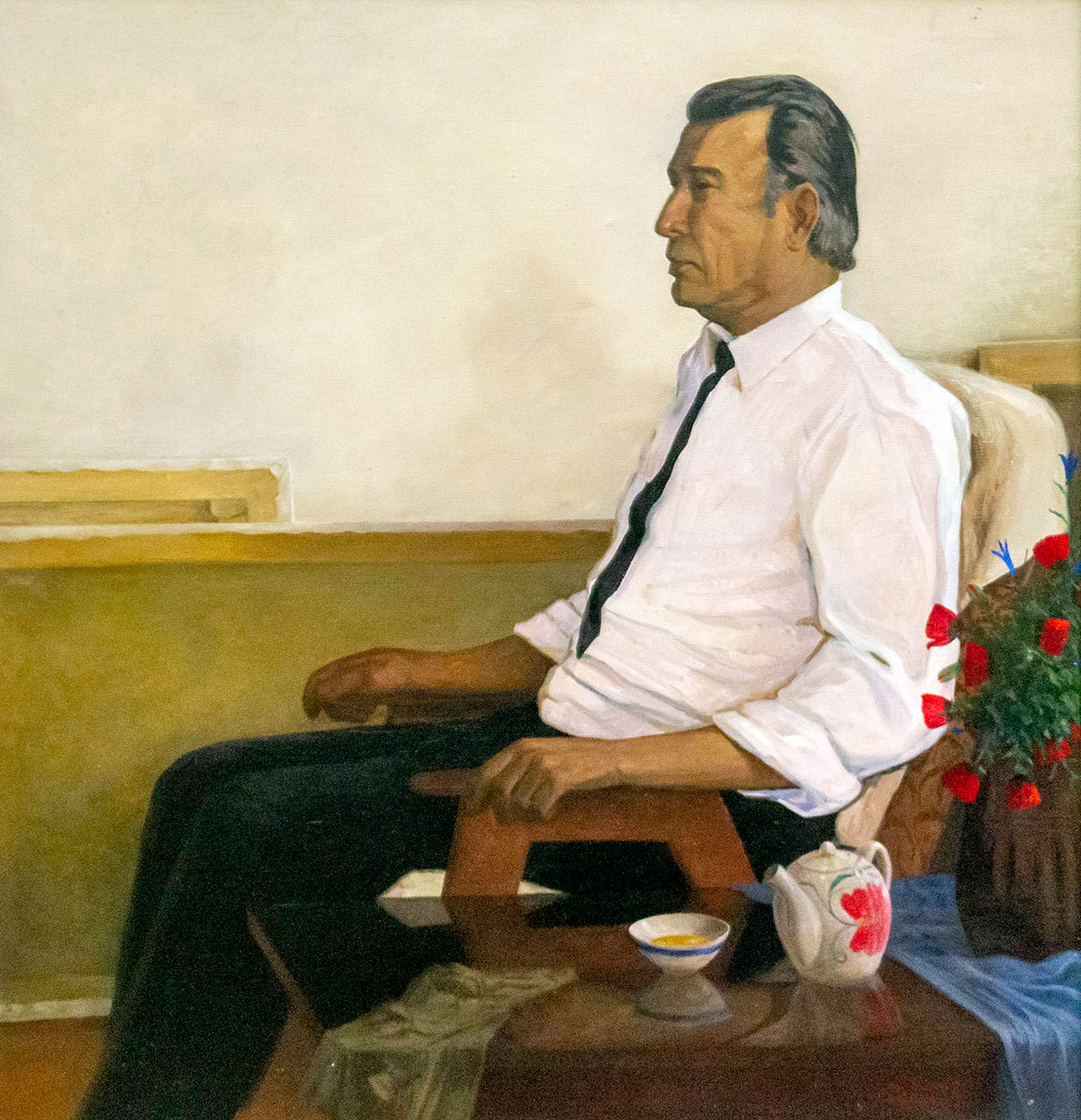 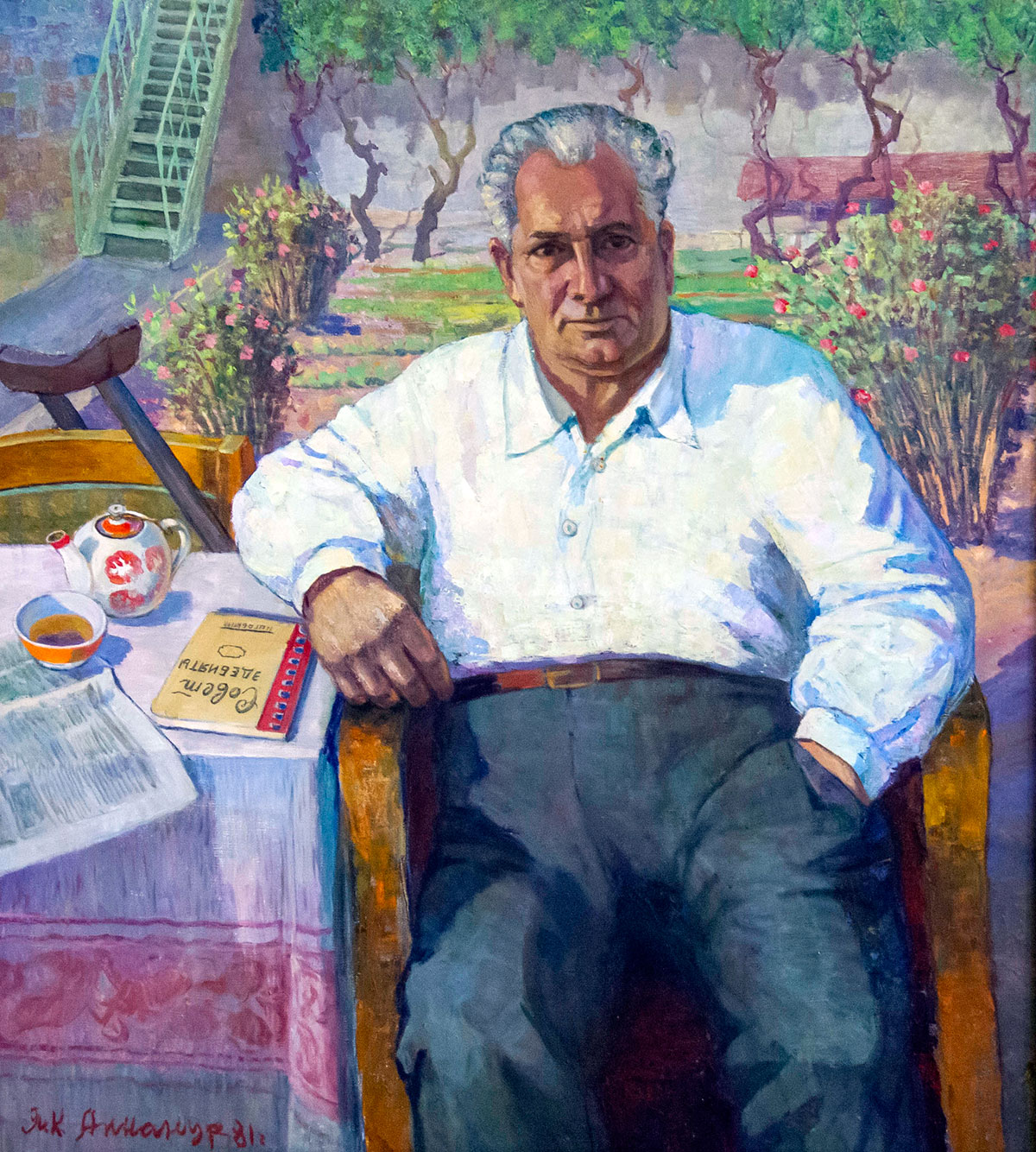 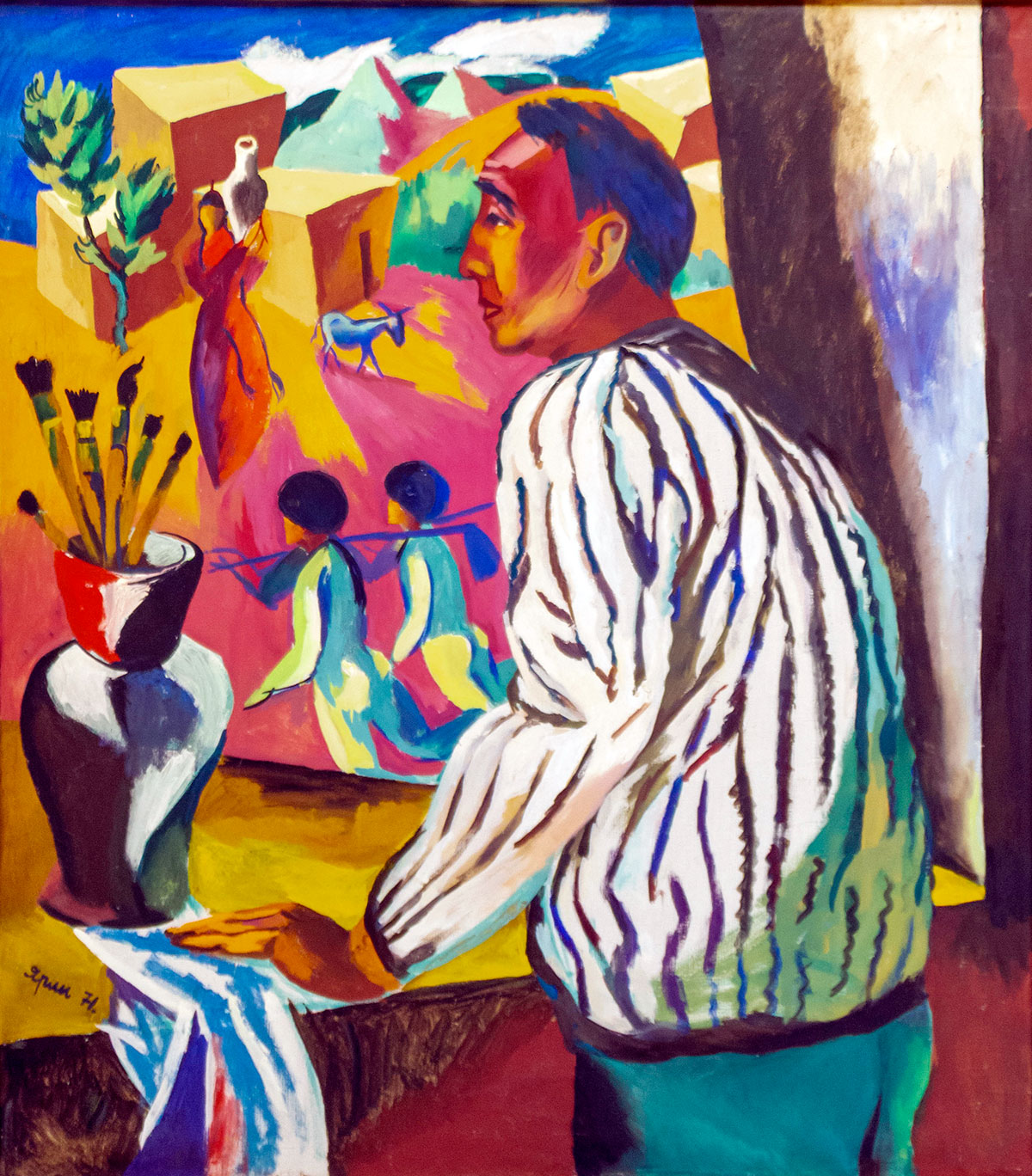 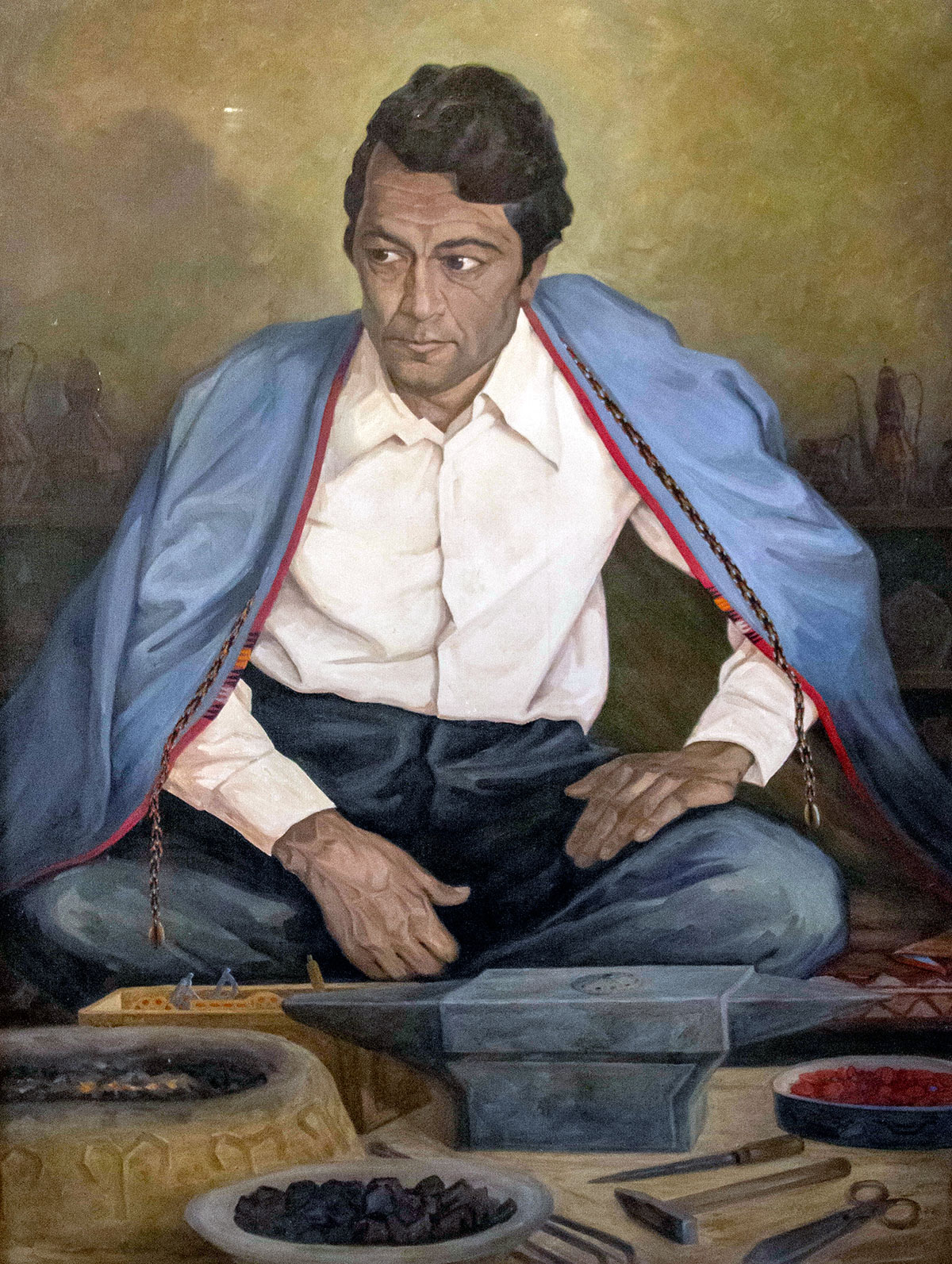 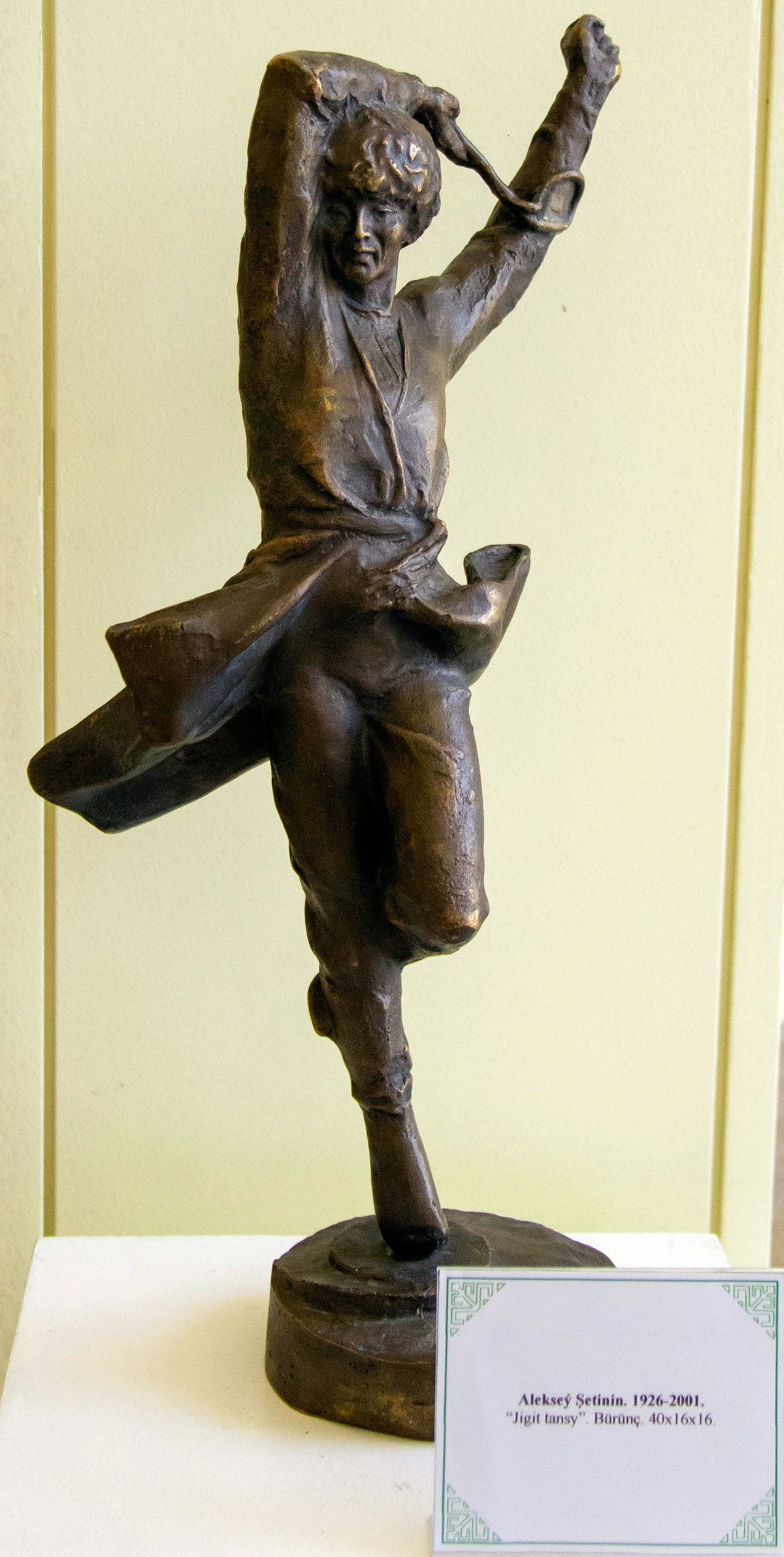 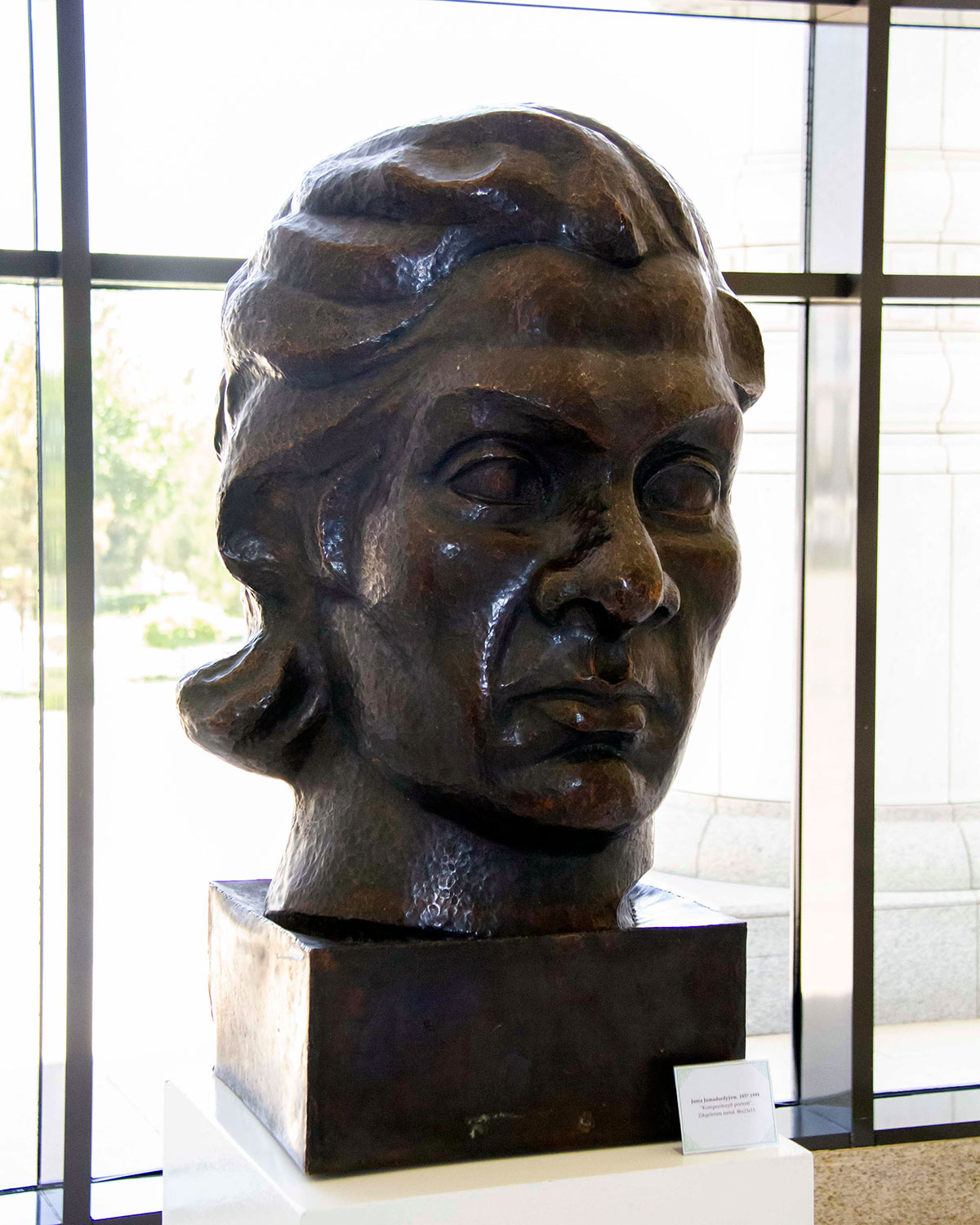 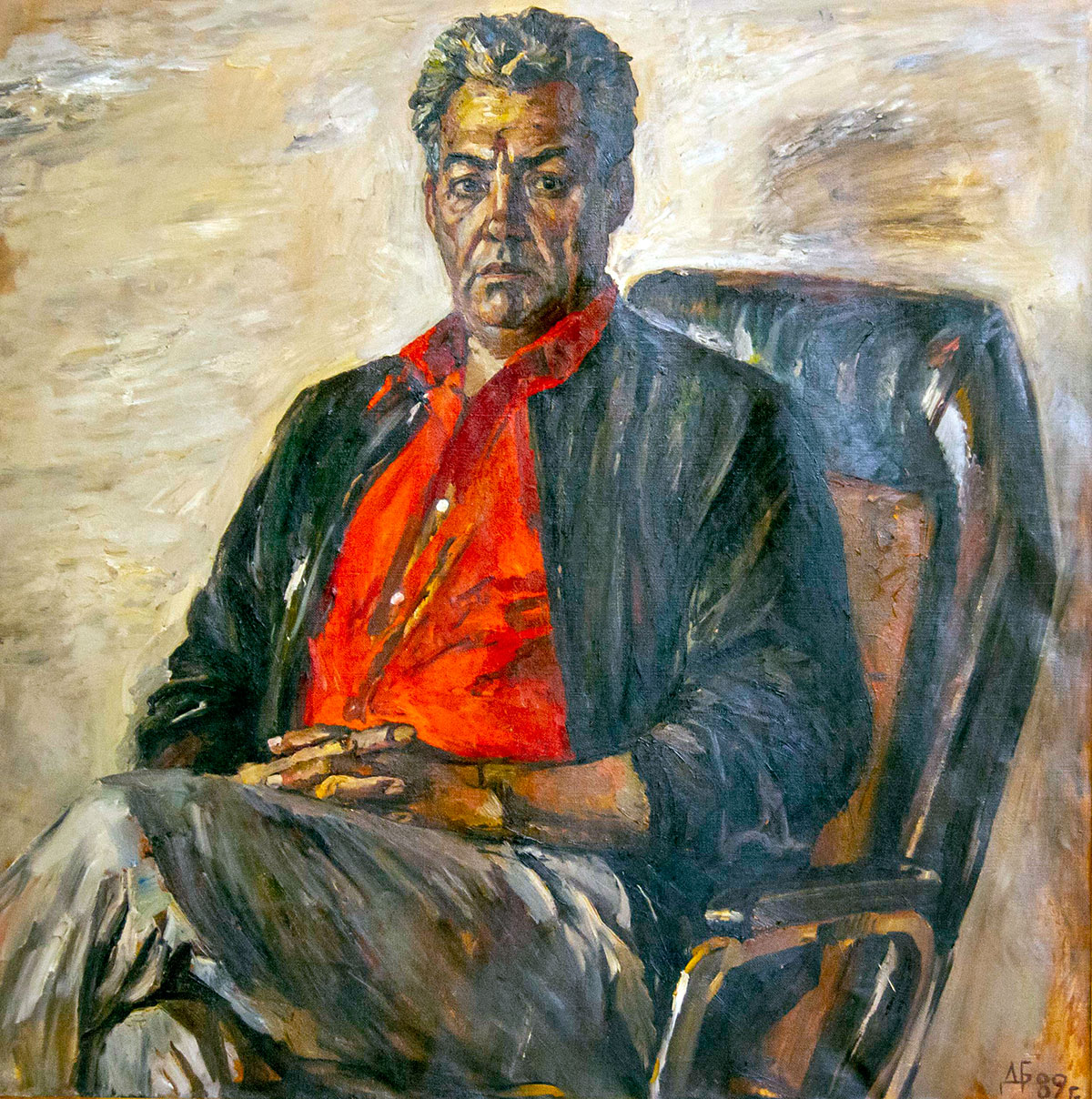 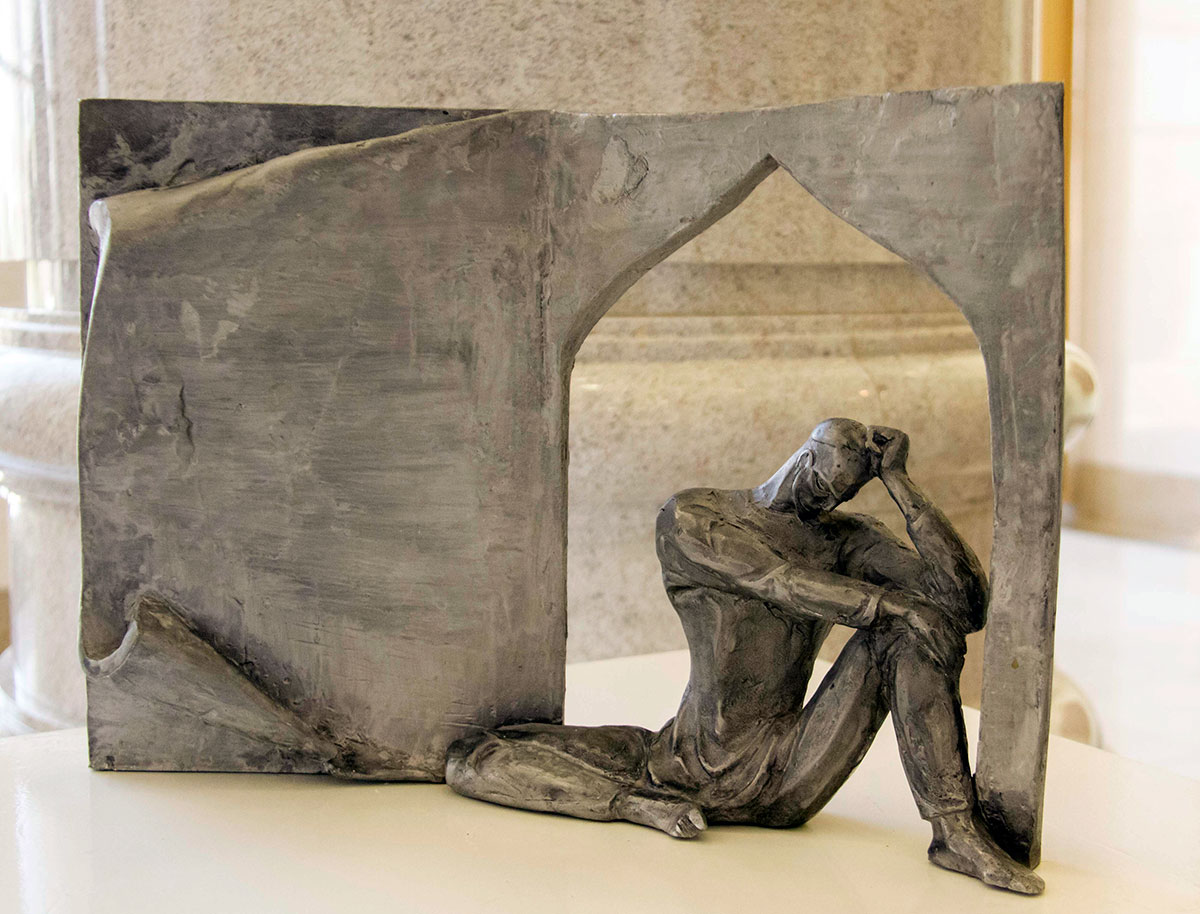 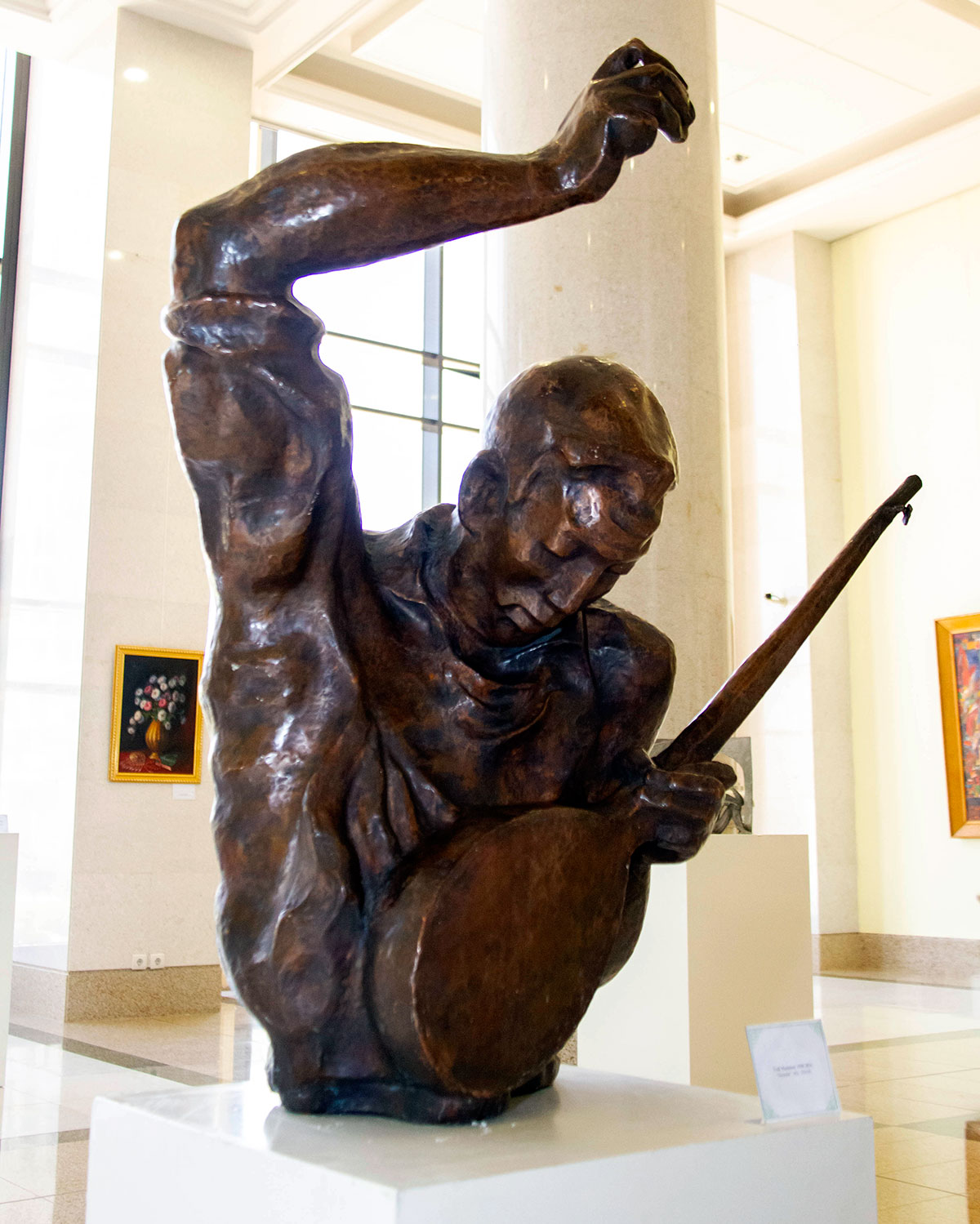 In honor of the Day of Worker of Culture and Art, the State Museum of Fine Arts hosted an exhibition of paintings and sculptures by Turkmen artists. Museum staff, selecting exhibits from the museum's storerooms, first of all stopped at the portraits of prominent figures of culture and art. From this, the exposition began to resemble a portrait gallery.

The exhibition presents two paintings by the People's Artist of Turkmenistan Durdy Bayramov. On one is a portrait of the composer Nury Khalmamedov, made in the abstract genre, on the other is a portrait of the film actor Baba Annanov, beloved by the audience, by the standards of compatriots - the Turkmen Alain Delon.

Many of those depicted in the portraits are no longer among us. But this exhibition stirred up the memory of them - young, talented, successful, who did so much for the development of the culture of the Turkmen people.

An interesting exposition of small sculptures added to the portrait gallery of famous personalities. Among them is the bust "Portrait of a Composer" by Dzhumadurdy Dzhumadurdyev. The sculptor sculpted the composer with the characteristic features of Nury Khalmamedov, but for some reason did not include his name in the title of the work. Perhaps he wanted to indicate by this the collective image of the composers in one person, and perhaps because each viewer will understand for himself who is in front of him in bronze.

Magnificent sculpture by Alexei Shchetinin "Dzhigit's Dance". The incendiary, elegant pose of the dancer is captured in clay.

Dortguly Babayev presented an original installation in plaster: an open book, on an empty page of which the poet is in the throes of creativity, composing a poem that should fill this page. The sculptor named his work “Poet”.

And, of course, the exhibition was decorated with flower arrangements, which emphasized the festivity of the exposition. 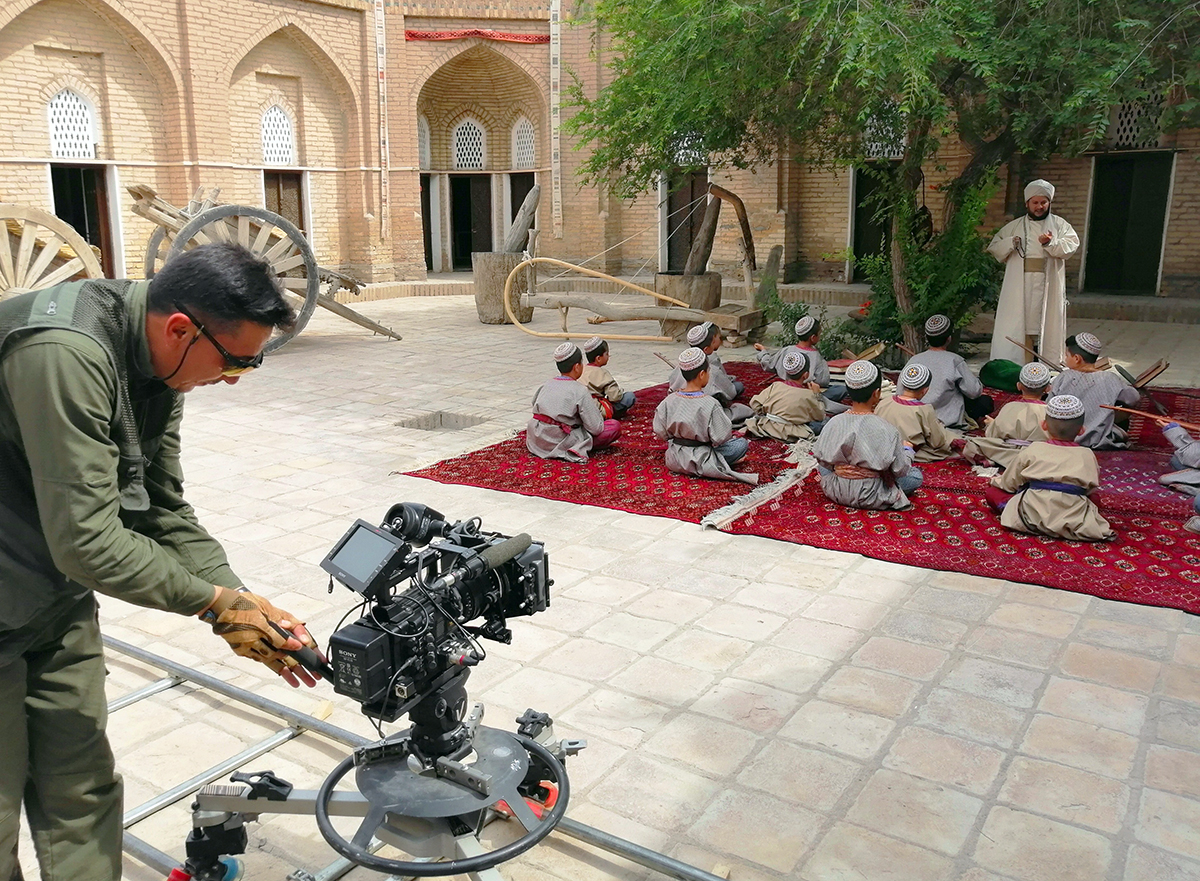 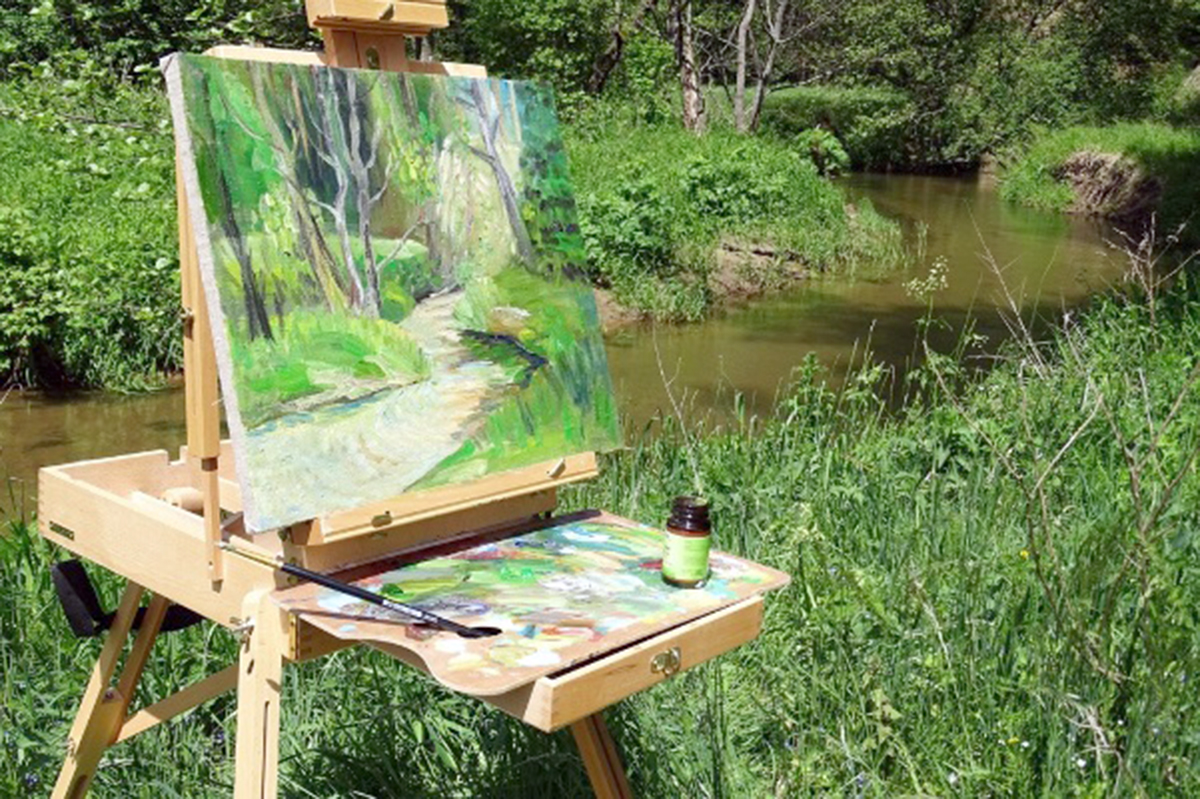 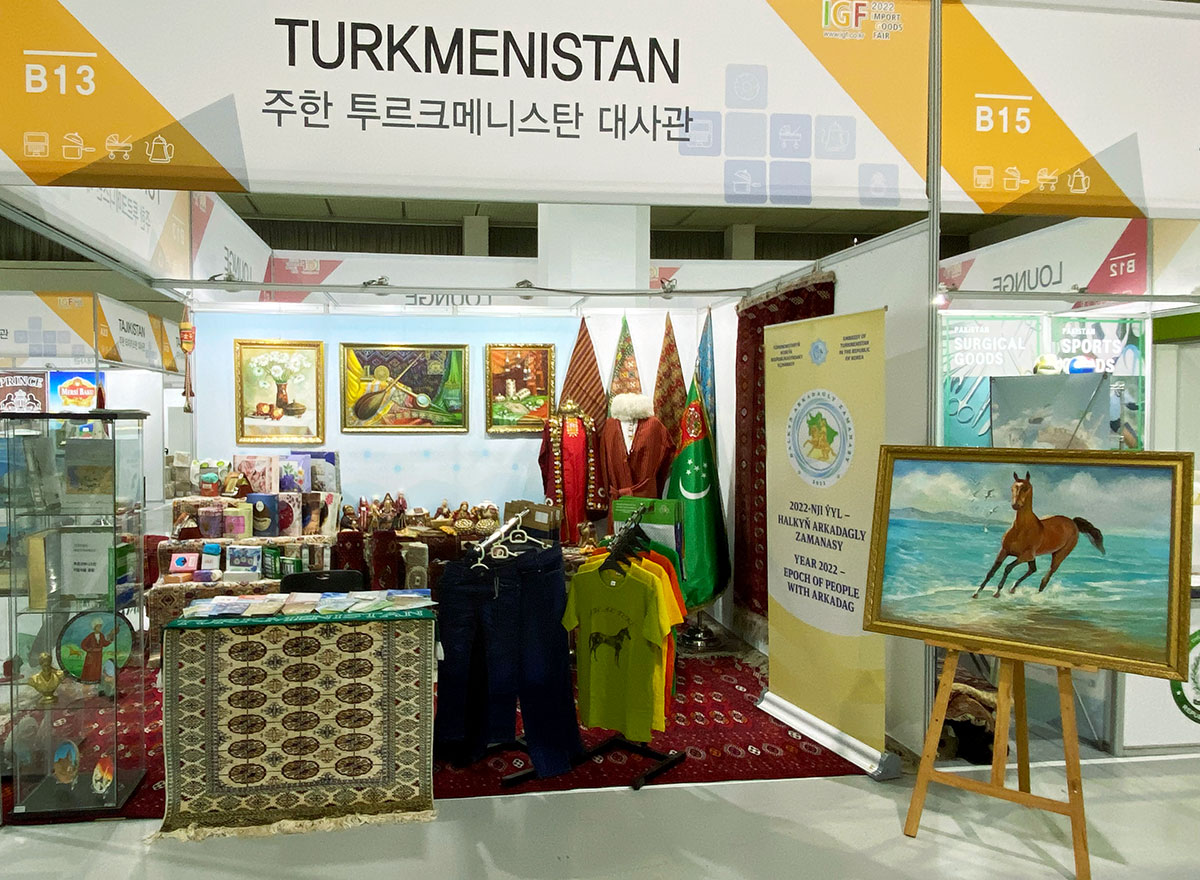