An international environmental forum was held in Turkmenistan 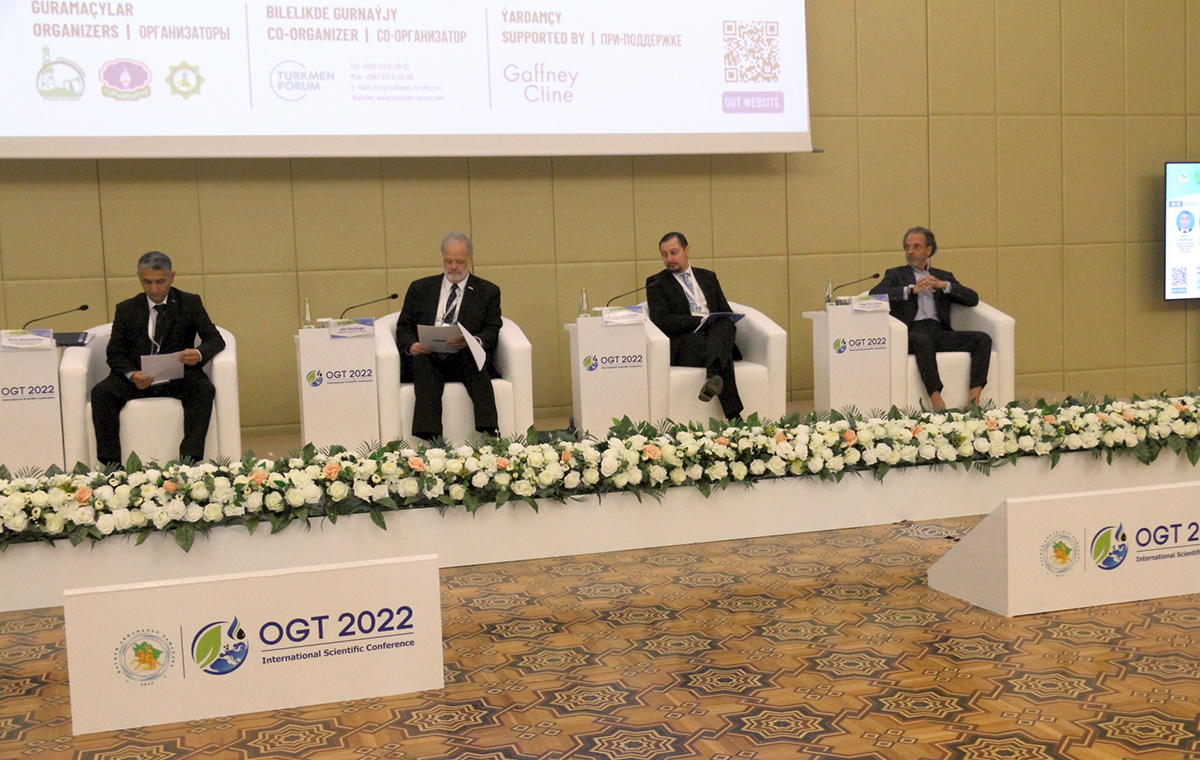 The current forum was held not only in the traditional format, but was also broadcasted online from Ashgabat to dozens of countries around the world. Among its participants are heads of government structures, relevant ministries and departments, domestic journalists and representatives of reputable international missions and foreign media accredited in Turkmenistan. Also, teachers and students of Yagshygeldi Kakaev International University of Oil and Gas joined them online.

The business program of the conference included four sessions – “Environmental aspects of hydrocarbon development and the transition to a new era of energy”, “Hydrogen is the fuel of the future”, “Reducing methane and CO2 emissions to achieve zero emissions and monetization”, “New opportunities for environmental/climate finance and initiatives to promote clean energy”.

The forum participants were familiarized with the key aspects of the state environmental policy pursued by President Serdar Berdimuhamedov, with large-scale programs and projects implemented in the field of environmental protection at the national, regional and international levels, including in the field of rational use of natural resources, the use of modern, environmentally friendly and economical ‘green’ technologies under construction in the Motherland industrial facilities.

Particular attention is paid to the establishment of hydrogen production, which is being developed as a future fuels strategy in the developed countries of the world.

The advantages of hydrogen energy are its high operational, technological and environmental characteristics, confirmed in the course of scientific research. This energy carrier can be effectively used both in industry and for heating buildings. In addition, hydrogen is safe for the environment. All this is due to the huge prospects for its practical use.

Among the most important steps being taken in this direction is the implementation of the Energy Diplomacy Development Program of Turkmenistan, which defines the key vectors of cooperation with specialized UN agencies, the International Energy Agency, the Energy Charter Secretariat and other relevant structures.

The reports noted that, being an initiative participant in international processes, our country offers its huge potential for use in the common interest, voicing its vision of sustainable goals and opportunities to achieve them. The strategy implemented in this area under the leadership of President Serdar Berdimuhamedov is aimed at creating high-tech industries and conditions for the development of a ‘green’ economy as a basic element of the functioning of the entire life support infrastructure of the state.

The key emphasis was placed on the environmental aspect of partnership in the oil and gas sector. Touching upon the topic of international cooperation, it was stated that recent years have been marked by a real breakthrough in the development of interstate relations, the fruits of which have been important joint projects in this area.

According to the unanimous opinion of the speakers, the current event has become an effective platform for the exchange of experience between domestic and foreign specialists, the establishment of large-scale cooperation, the discussion of mutually beneficial promising projects.

Today, the experience of environmental protection measures and the huge potential of Turkmen science are sought-after in the world as never before, which confirms the multiple choice of our country as a venue for major environmental forums, conferences and seminars.

Within the forum’s framework, meetings were held between representatives of the domestic fuel and energy sector and their foreign colleagues to determine specific areas for further cooperation. 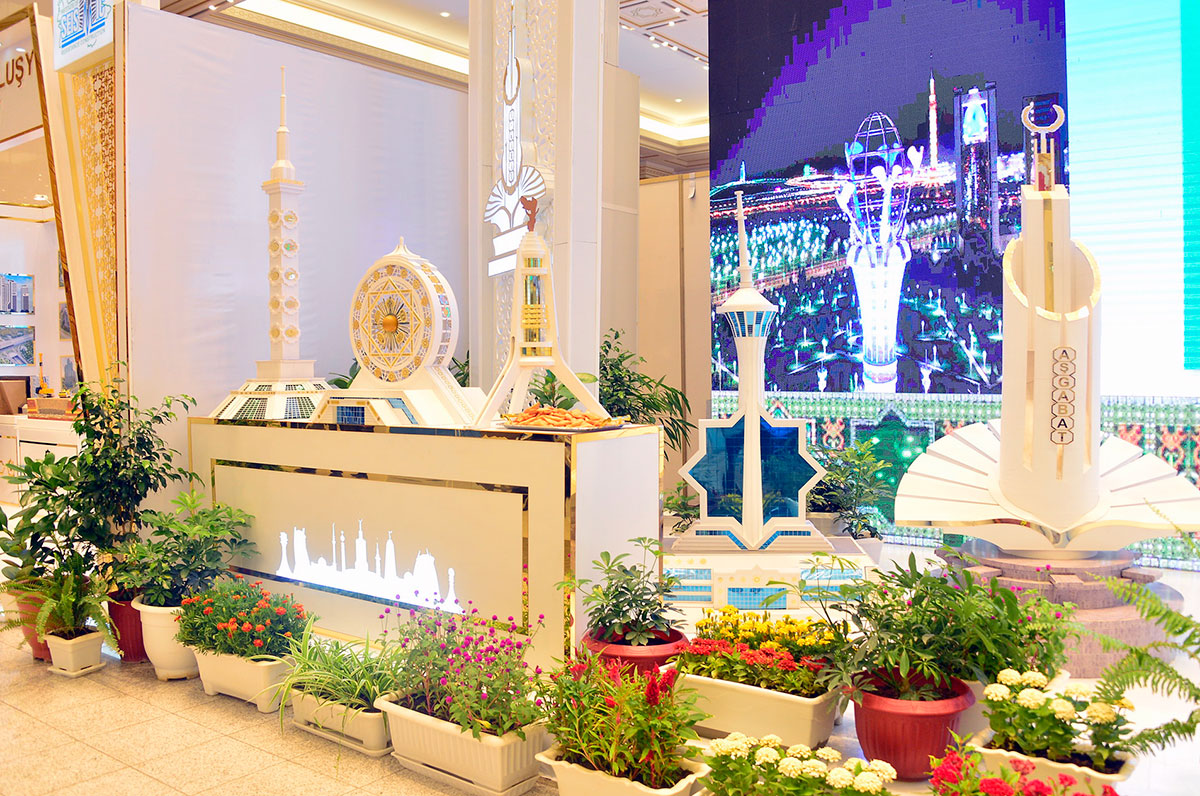 An international exhibition and scientific conference has opened in Ashgabat 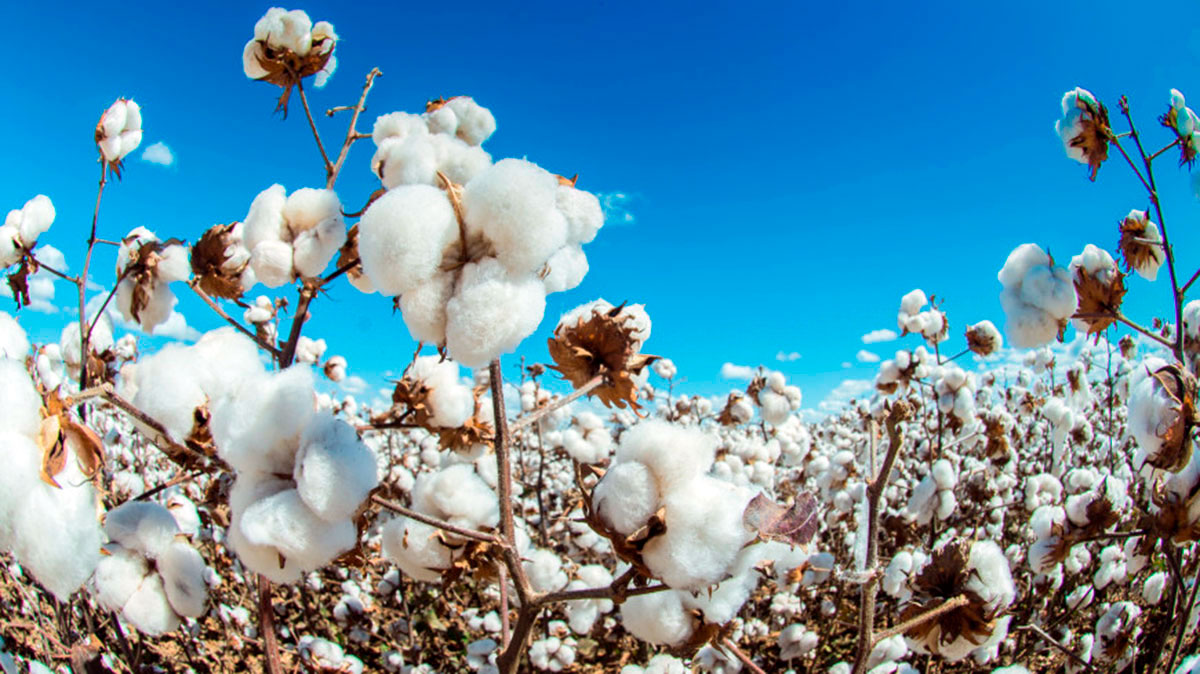