Turkmenistan prepares to celebrate International Day of the Caspian Sea 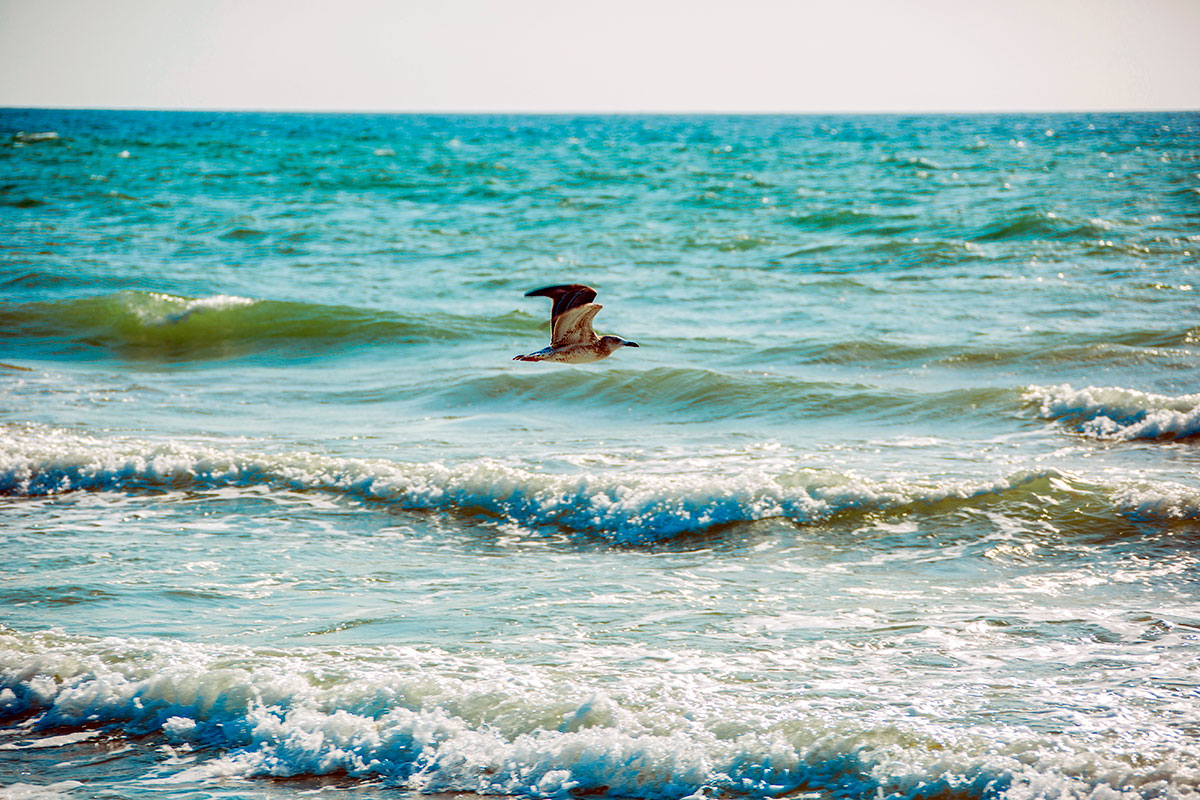 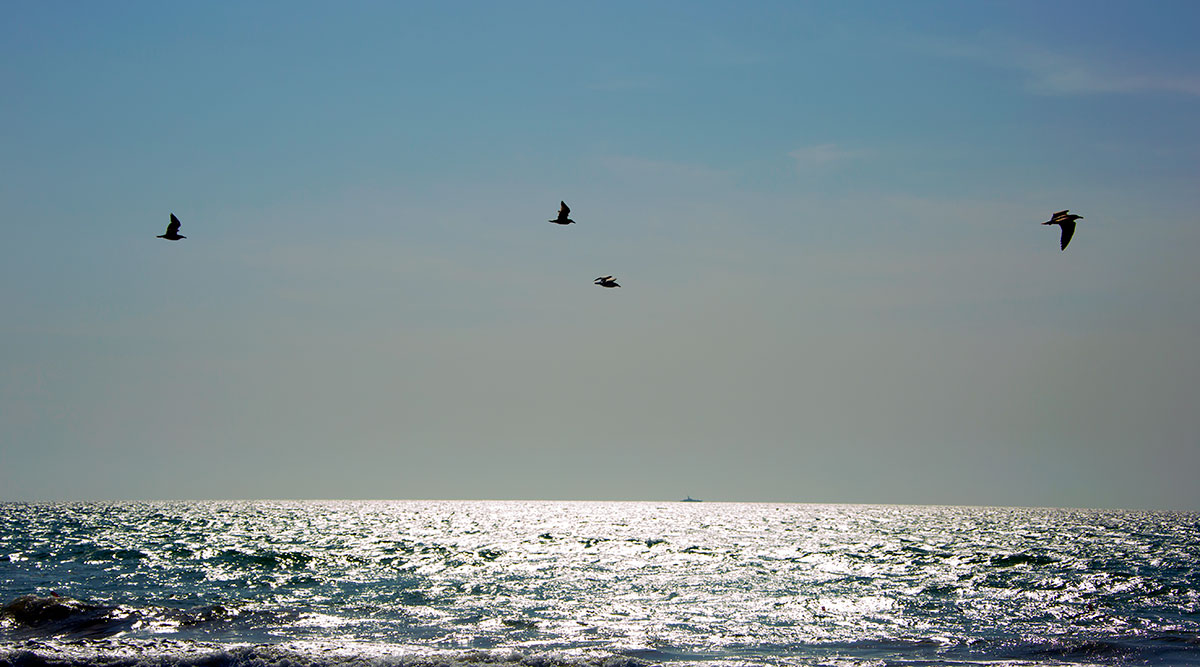 Exactly 16 years ago, on August 12, 2006, the Framework Convention for the Protection of the Marine Environment of the Caspian came into force. The historic document was signed in Tehran in November 2003 by representatives of the five Caspian states: the Republic of Azerbaijan, the Islamic Republic of Iran, the Republic of Kazakhstan, the Russian Federation and Turkmenistan.

The annual holiday, celebrated by the coastal countries, is aimed at attracting public attention to the environmental safety of the reservoir, maintaining and preserving its unique ecosystem.

On this day, exhibitions and events will be held on the territory of the Balkan velayat, in particular, in the “Avaza” National Tourist Zone, telling about the peculiarities of the flora and fauna of the Caspian Sea.

The largest inland water body, with a total area of 371,000 square kilometers, has no natural outlet to the World Ocean. At the same time, the Caspian Sea is a natural habitat for many unique species of animals: the Caspian seal, the Caspian lamprey, beluga, stellate sturgeon, sterlet, black-backed, Caspian sprat. Also, the sea area is the most important site of seasonal bird migration.

Having explored the Turkmen coast of the Caspian Sea, zoologist Mikhail Laptev laid the foundation for the study of wintering grounds of waterfowl and near-water birds in this area. In 1932, an ornithological reserve was organized on the southeastern coast of the Caspian Sea. Today called Hazar döwlet tebigy goraghanasy (Hazar state natural reserve). This year it celebrates 90 years since its founding.

The total area of the environmental center, including the sea surface, is 268 thousand hectares. The flora and fauna of the reserve impresses with its diversity. More than 300 species of birds live here, some of which are listed in the Red Book of Turkmenistan. Pelicans, swans, pink flamingos and more than a hundred species of migratory birds from Siberia arrive in the Hazar Reserve for the winter.

Specialists continue to conduct research activities on the territory of a beautiful corner of our country. Under the close supervision of Turkmen zoologists, the population of steppe horses. Individuals of horses are medium-sized, but strong. With a large head, long tail and hard hooves. Samples of plants that steppe horses and birds feed on are currently being studied by scientists.

Research is aimed at preserving and enhancing the biodiversity of the Caspian Sea coast. 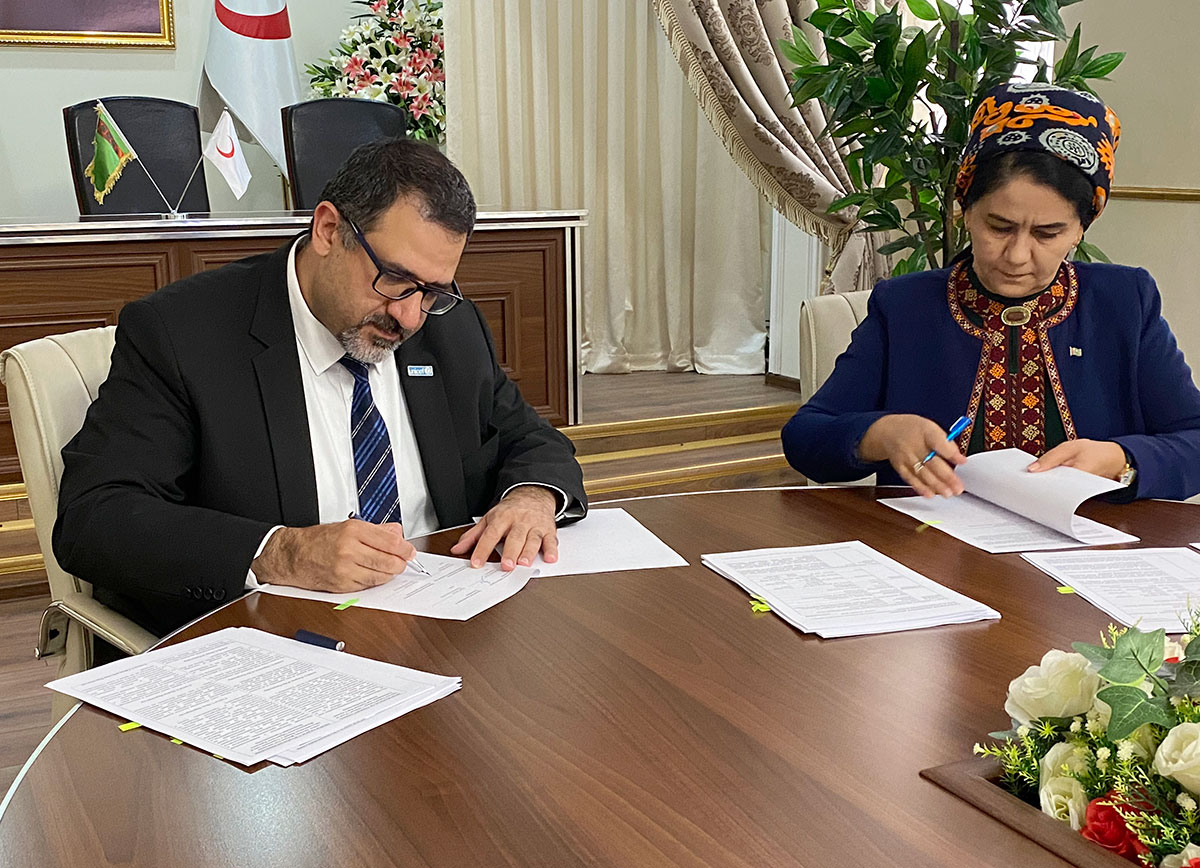 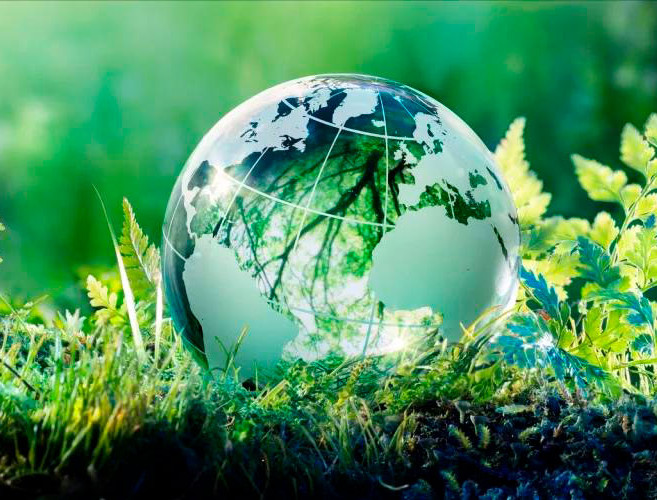 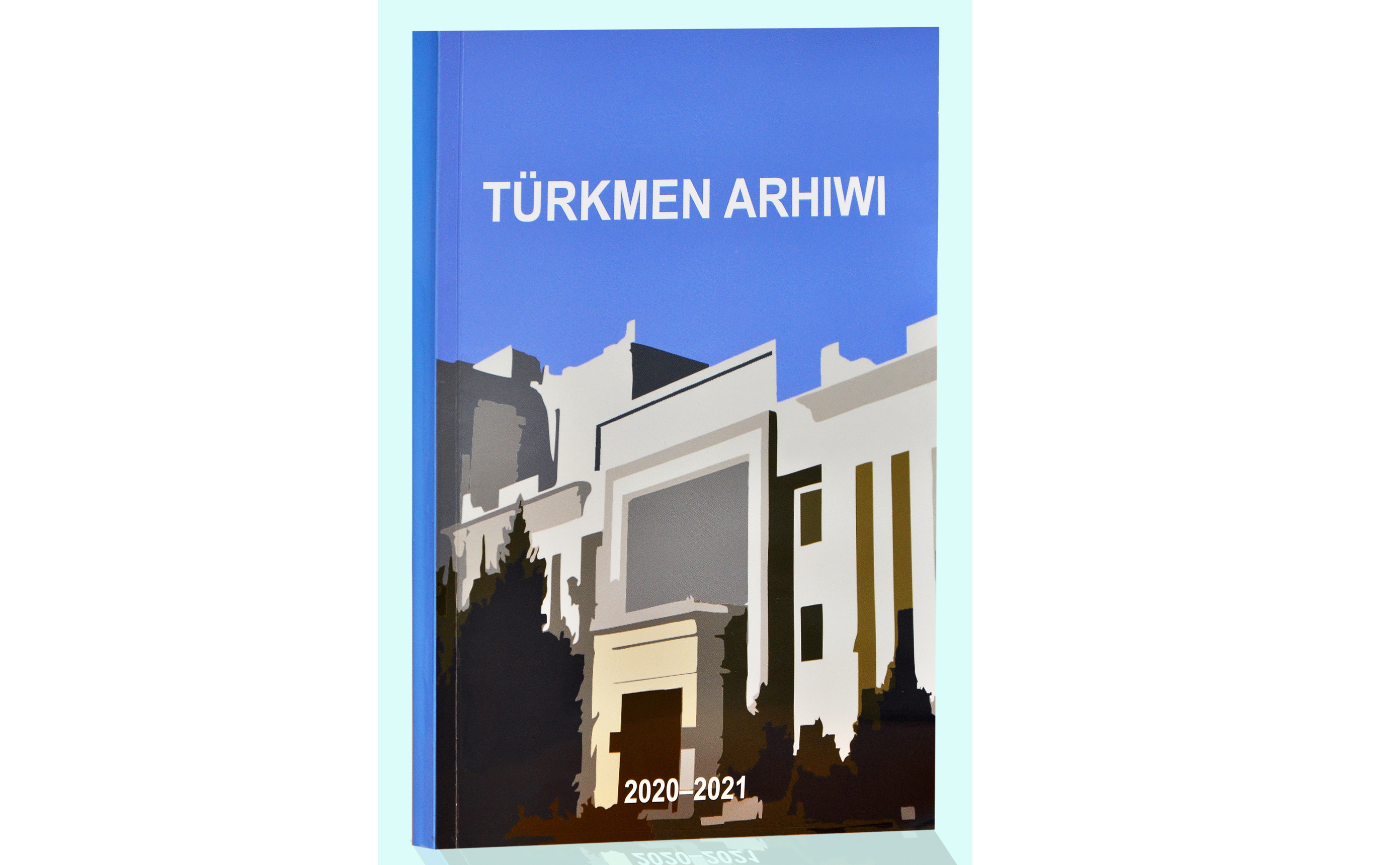