Wonderful gift for the holiday

A wonderful gift for the day of celebration of the 31st anniversary of the Independence of Turkmenistan was received by the children of the etrap named after S.A. Nyyazov of the Dashoguz velayat. Here, in a solemn atmosphere, a modern recreation park for children was put into operation, built at the expense of a bonus fund of one million US dollars, allocated to the etrap as the winner of the competition for the title of the best in the country in 2020.

It is located in the central part of the city, along the residential area on the street “10 ýyl Abadançylyk”. The park was built by the specialists of the individual enterprise “Ajaýyp gurluşyk”. The total area of the new building, which can give the little townspeople a lot of positive impressions, is 1.5 hectares.

It is equipped with various exciting attractions popular with children from many countries. Among them are such rides as “Bruco mela” caterpillar for 24 seats, “Tea cups” for 16 seats, “Horses” carousel for 20 seats, “Bumper car"”circuit with 18 cars and others. Playground “Wooden ship”, show dexterity and skill on a climbing rope attraction, an inflatable trampoline, have fun and recklessly spin on a chain carousel or take a walk through the park on a sightseeing electric train.

It should be noted that the builders and designers have paid a lot of attention to the landscaping of the park. Its landscaping is complemented by landscaped lawns with green grass and flowers, ornamental shrubs are planted along their roadsides. In total, 145 trees have been planted in the park, including pyramidal and spherical arborvitae, Arizona evergreen cypress, ash, mulberry, and some types of ornamental shrubs.

Concrete paths are laid throughout the park, openwork gazebos and beautiful decorative benches for visitors to relax are installed here. An administrative building with a cafe, a small summer amphitheater for song and musical performances, some technical facilities designed to provide the new building with electricity, drinking and irrigation water were also built here. The territory of the new place of public recreation is fenced, concrete sidewalks for pedestrians are laid along the fence.

The new building complies with all fire safety rules and the safe operation of installed attractions.

The recreation park for children will become a favorite leisure place not only for local children, but, I think, for their peers from the nearby city of Dashoguz.

It should be noted that during the years of Independence of the country, the administrative centre of the etrap named after S.A. Nyyazov has become one of the well-maintained cities of the northern region, which has a developed network of necessary objects of social and cultural significance. The city has four secondary schools, a school of primary vocational education, a music school, a modern sports school, five kindergartens, a hospital and a polyclinic, a well-equipped new House of Culture, a library and others, which is quite sufficient for the size of the local population and is able to fully provide it with the necessary services at a high level. The city consistently continues work on the construction and reconstruction of roads, water lines and power lines, landscaping, improvement and thoughtful development of the city territory with housing, necessary communications and facilities that can provide citizens with comfortable living conditions.

The opening ceremony of the new children's park was attended by representatives of the velayat and etrap hakimliks, labour collectives and public organizations, honorary elders and youth, and of course, the young townspeople themselves, who pleased the audience with bright, bewitchingly beautiful performances. Music and songs were played, the most distinguished builders were presented with valuable gifts. Speakers at the celebration expressed their sincere gratitude to the President of Turkmenistan Serdar Berdimuhamedov for the consistent care of young Turkmen citizens carried out by the state, for educating a harmoniously developed, erudite young generation and for organizing a full, useful and exciting leisure for him. 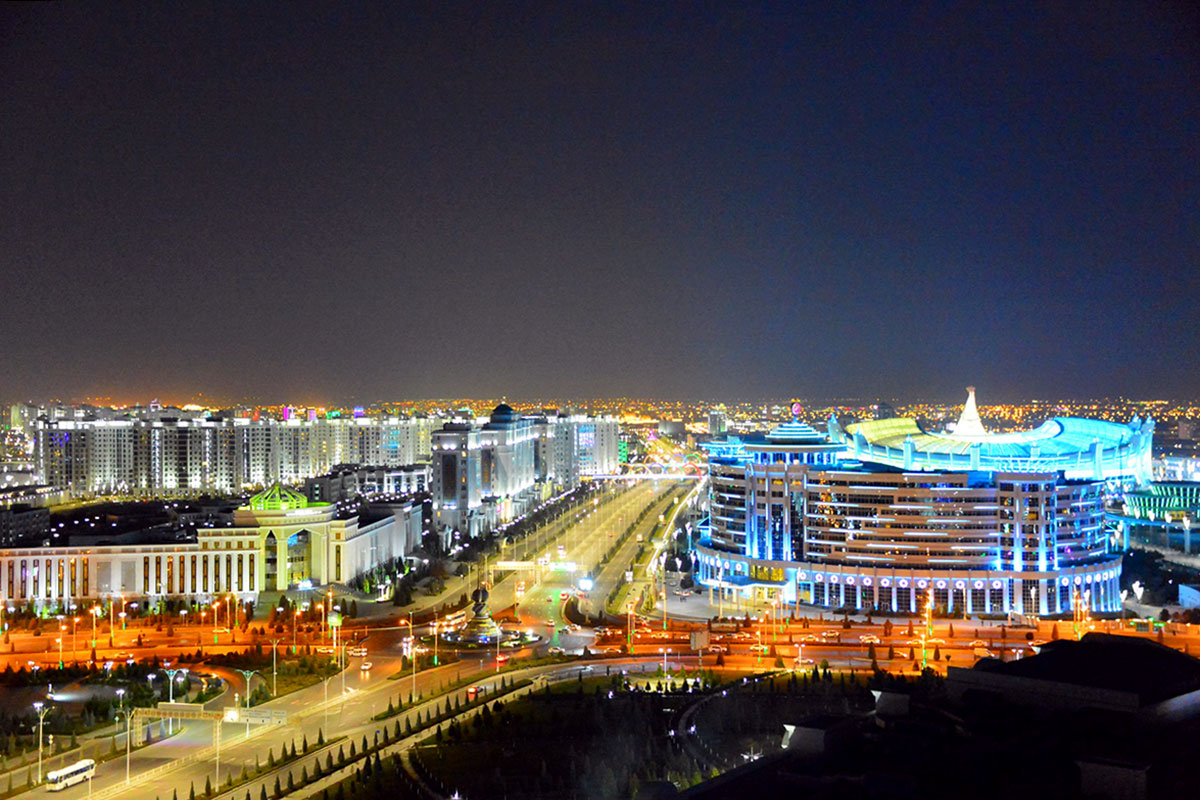 It will get noticeably colder at night in Turkmenistan 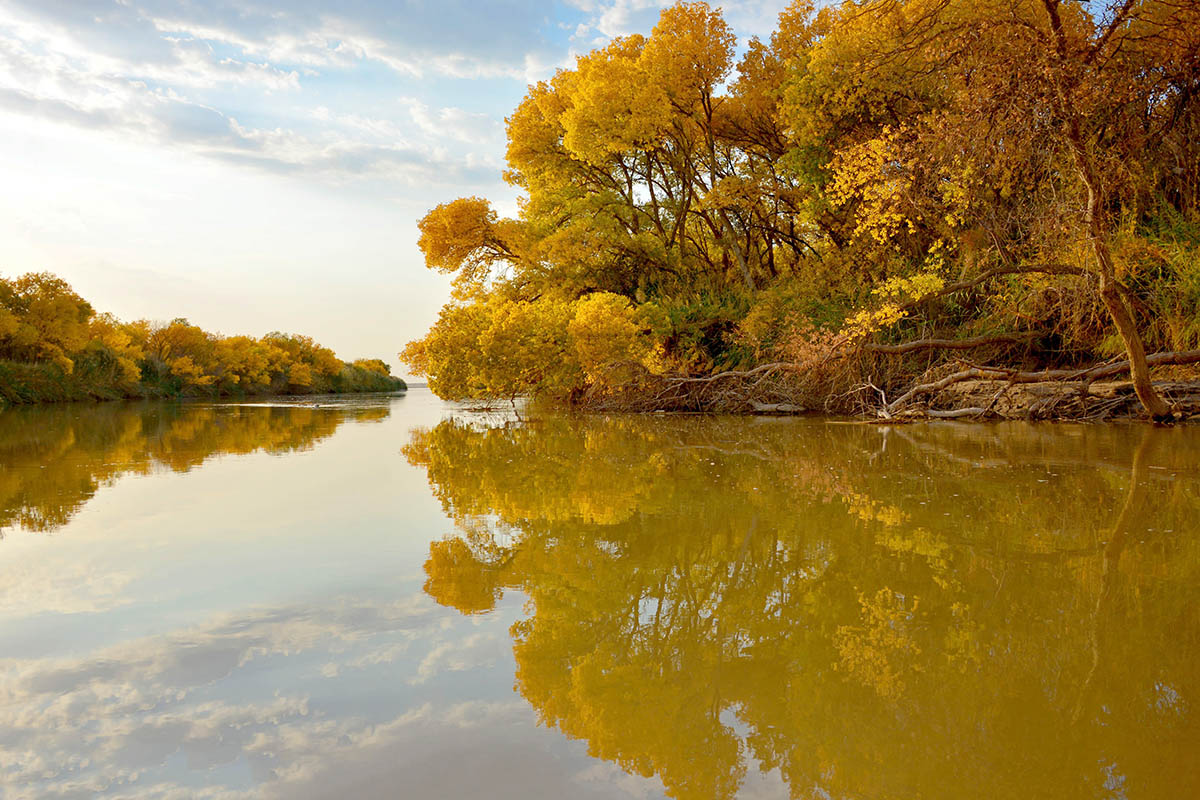 Protected forests of the Amudarya 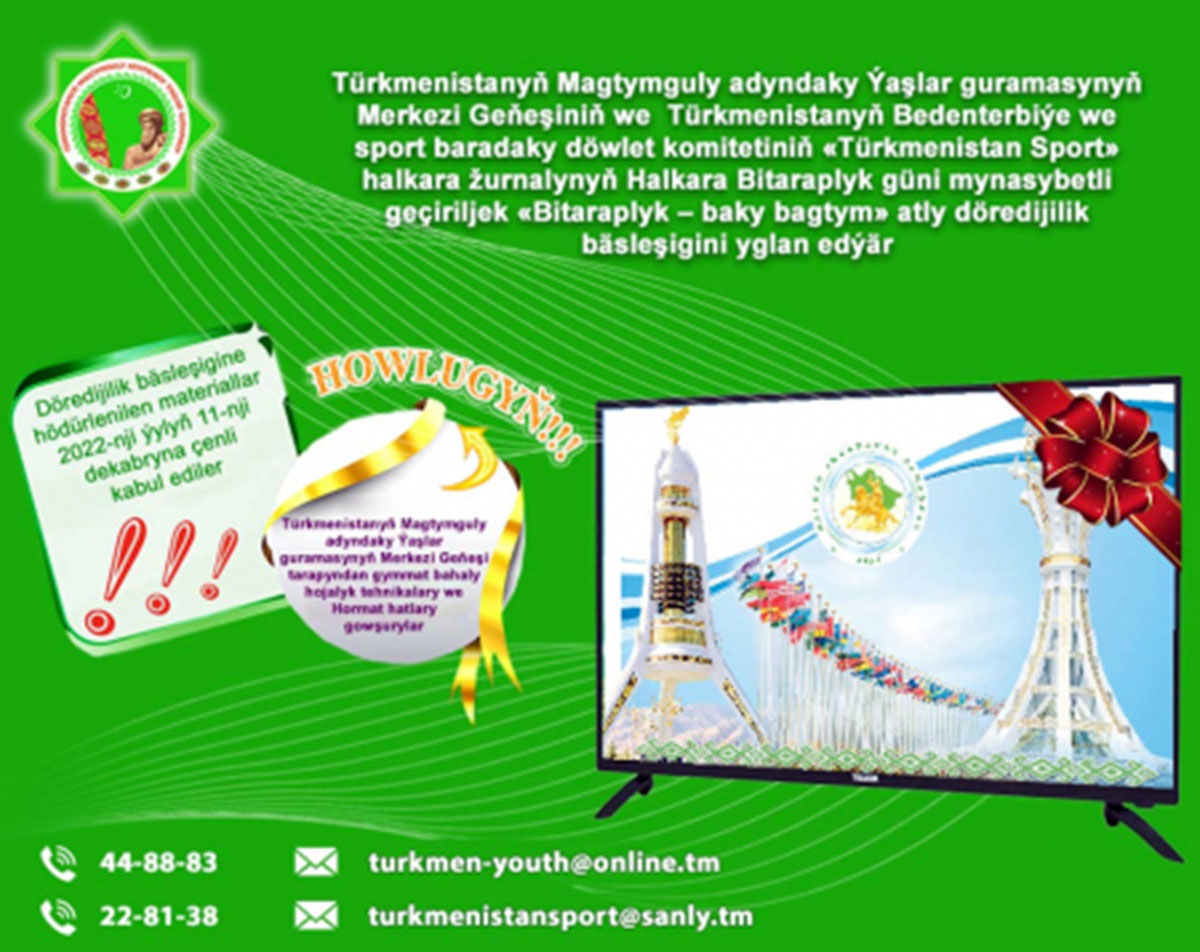 Creative competition in honor of the International Day of Neutrality