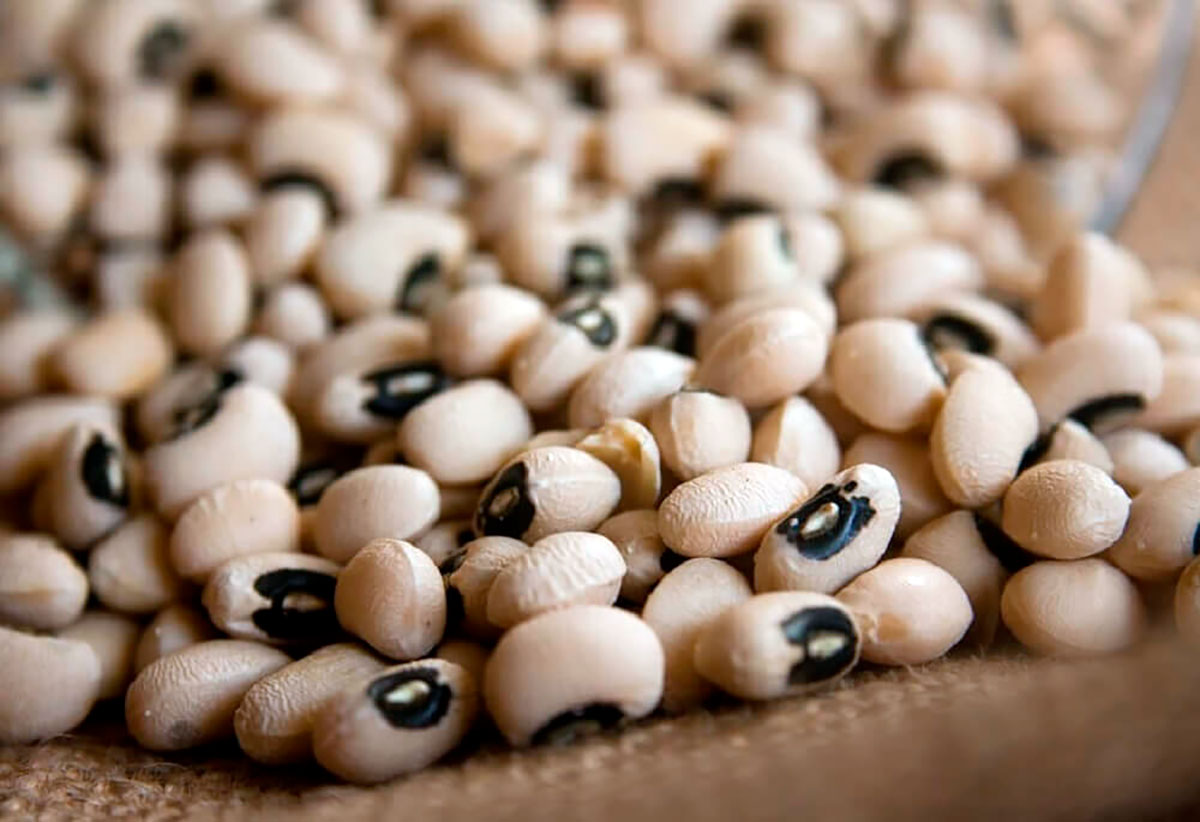 Leguminous crops are being harvested in Dashoguz velayat. The farmers of the S.A. Niyazov etrap approached the responsible campaign in an organized manner, where the annual task of harvesting noiba has been completed to date. It was collected here 76 tons, which is one ton more than planned. Also, the farmers of the etrap have already removed from the fields about half of the 1,200 tons of mung bean planned for the year, and 26 tons of the planned 30 tons of sesame. Other etraps of the velayat also strive to maintain a high rate of harvesting, including the etrap named after Gurbansoltan-eje, where 45 tons of noiba, 525 tons of mung bean and ten tons of sesame are to be harvested this year.

Recall that the largest producer of such crops in the region is the S. Turkmenbashi etrap, where, for example, only mung bean was planted more than twice as much as compared to last year.

In the north of the country this year, the area allocated for planting leguminous crops has significantly expanded. So, masha, in total, was planted almost twice as much as last year, the planting of a variety of bean-noiba and the fields allocated for sesame increased by hundreds of hectares. Such volumes of crop production are designed to fully satisfy the demand of local consumers and increase the contribution to the implementation of the program to ensure food abundance in the country. At the same time, legumes acceptable in local weather and climatic conditions for crop rotation contribute to the improvement of the ameliorative composition of the soil. 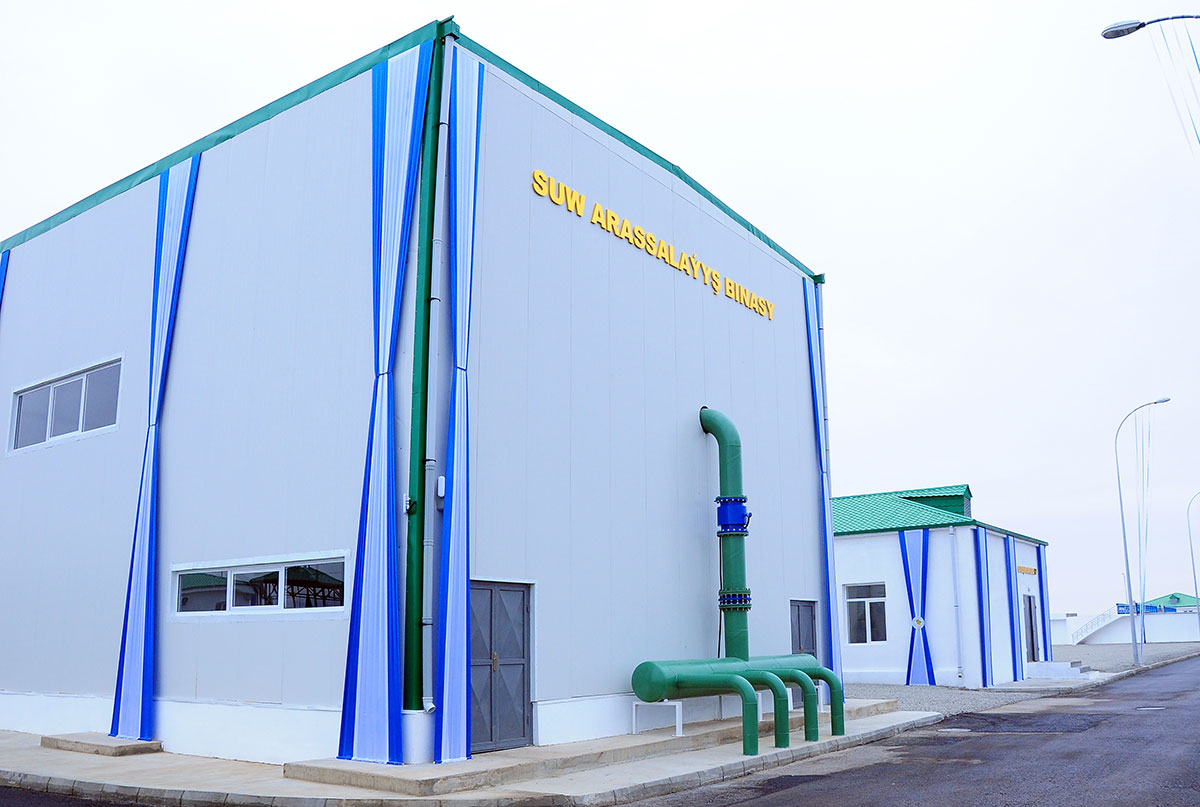 President Serdar Berdimuhamedov: Transport logistics of Turkmenistan - the most important link in the transit infrastructure of the Eurasian continent 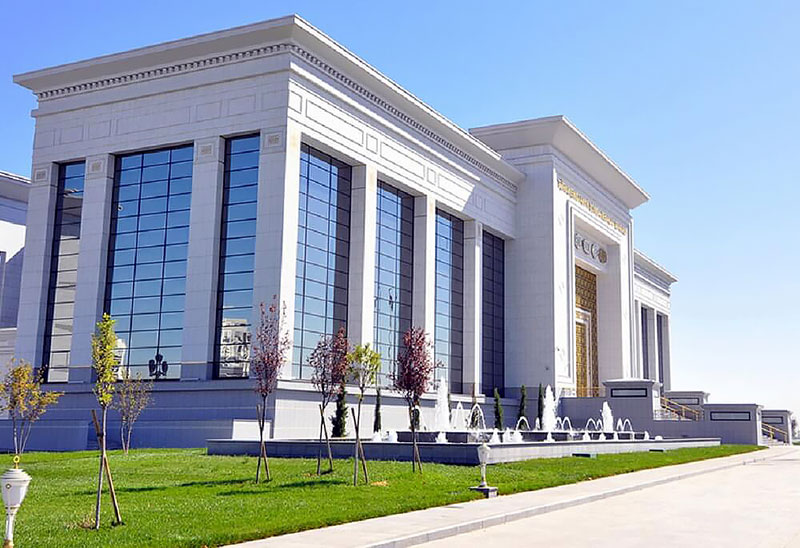