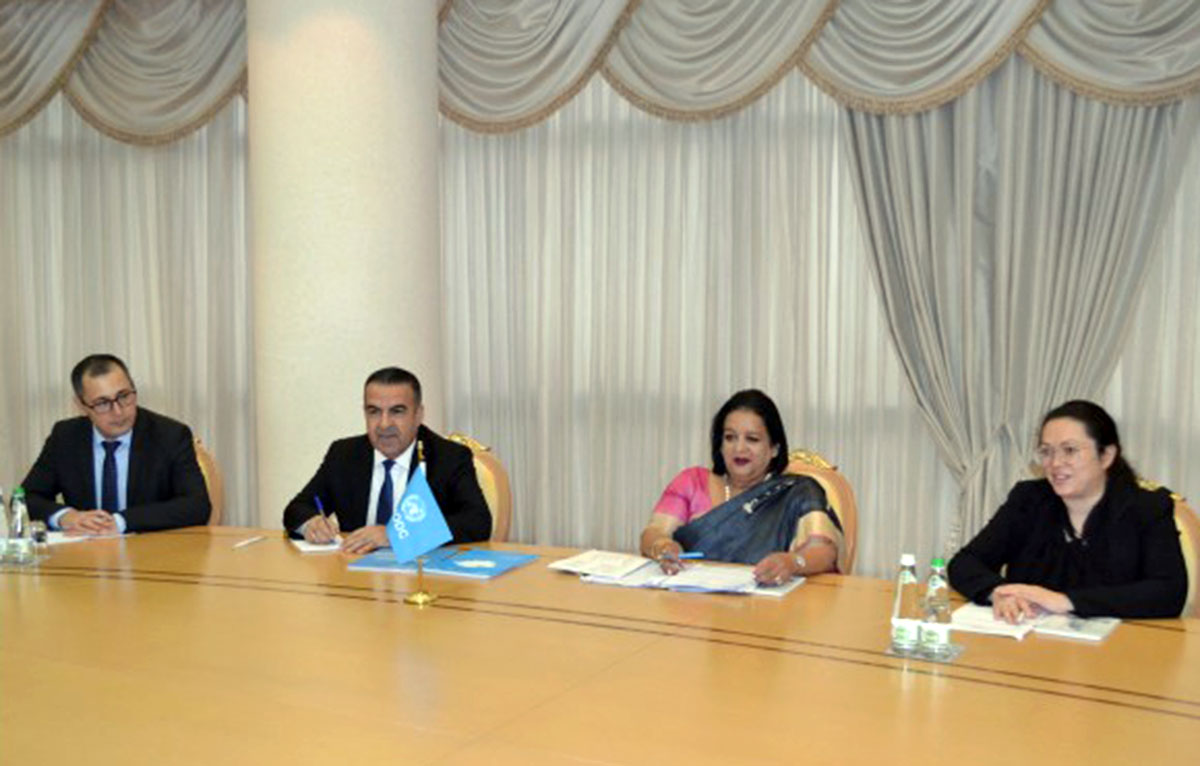 On November 21, 2022, the Deputy Minister of Foreign Affairs of Turkmenistan V. Hajiyev held a meeting with a delegation led by the Regional Representative of the United Nations Office on Drugs and Crime (UNODC) in Central Asia, Ms. Ashita Mittal, who arrived in Ashgabat on a working visit. About this reports MFA of Turkmenistan.

At the beginning of the meeting, the Turkmen side expressed gratitude to the UNODC regional representative for the visit and efforts to jointly organize the 55th session of the Sub-Commission on Illicit Drug Trafficking and Related Issues in the Near and Middle East in Ashgabat.

Then, during the meeting, the parties noted that the event is of particular importance in the context of Turkmenistan's membership in the UN Commission on Narcotic Drugs for 2020-2023. The parties expressed their conviction that the results of the session will serve as a basis for further cooperation both in the region and in the world as a whole in the fight against illicit drug trafficking.

During the meeting, the parties highly appreciated the level of cooperation between Turkmenistan and UNODC and discussed the implementation of national, regional and global UNODC programs to combat drug trafficking.

The parties also considered a number of issues related to the Action Plan (“Roadmap”) for the further development of cooperation between Turkmenistan and UNODC for the period from 2022 to 2025.

In addition, the Initiative to Strengthen Cross-border Cooperation of the UNODC Program for the Countries of Central Asia was discussed.

Highly praising the effectiveness of bilateral cooperation and, having considered the achievements of the Turkmen customs service, the parties recognized the success of Turkmenistan's efforts to integrate into the world economy and open new international trade relations.

Taking the opportunity, V. Hajiyev invited Ms. A. Mittal to take part in the Conference “Dialogue is a Guarantee of Peace”, which will be held in the Turkmen capital on December 11 this year. 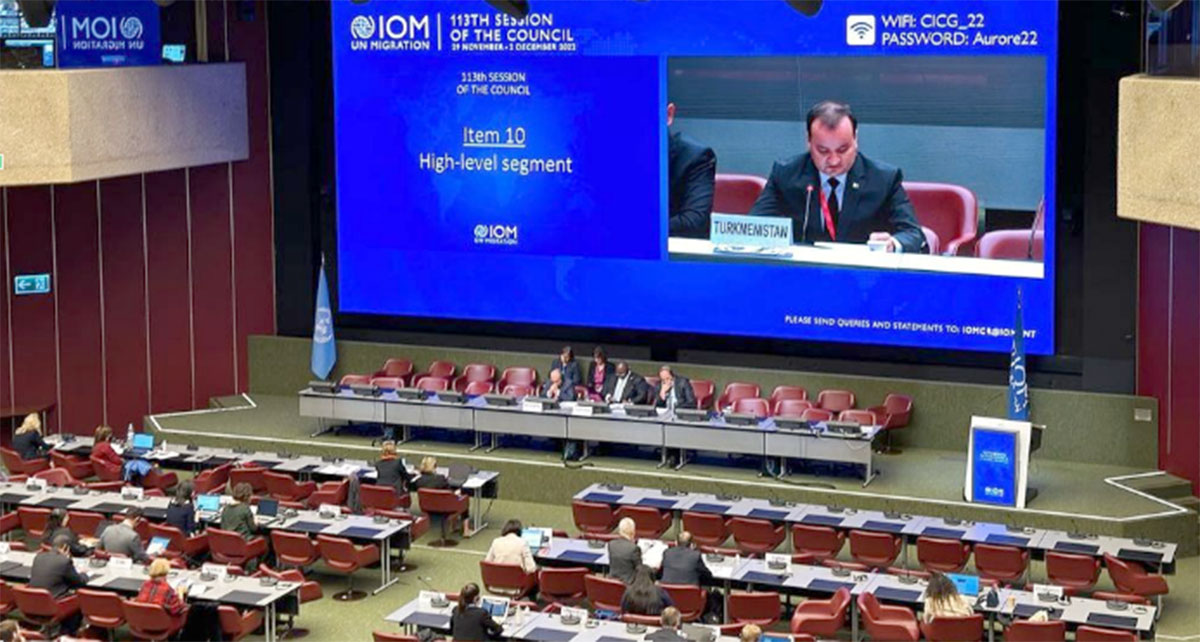 Meeting of the Joint Turkmen-Austrian Commission 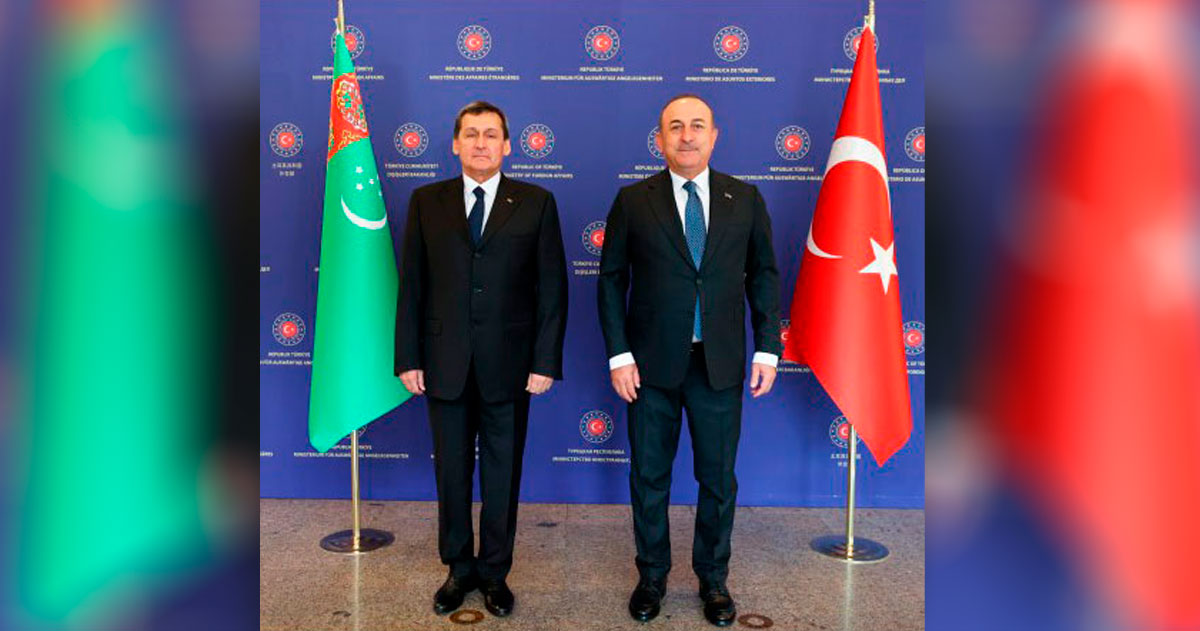