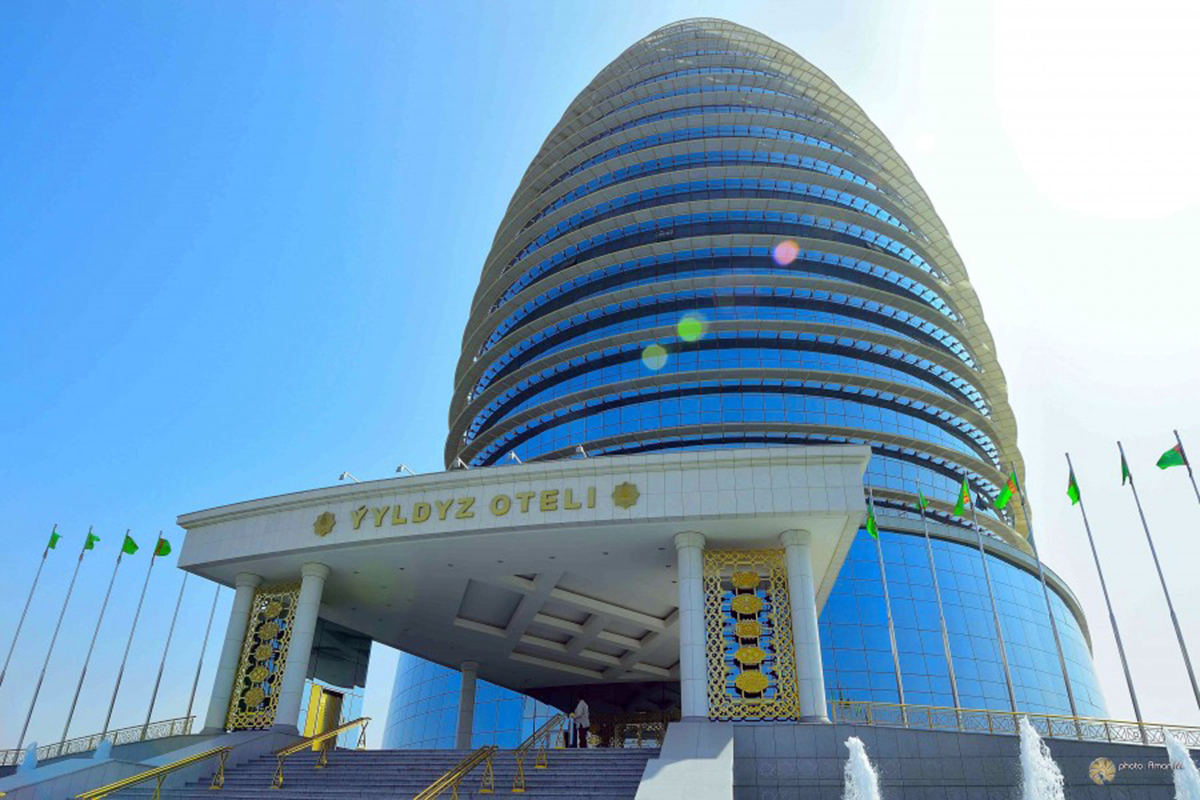 Today, the Turkmen-Russian business forum taking place in the capital hosted a number of events aimed at developing multidimensional cooperation between the business circles of the two countries.

Meetings in various formats, as well as a joint meeting of the Turkmen-Russian and Russian-Turkmen Business Councils, held in Ýyldyz Hotel, were devoted to the discussion of issues of bilateral cooperation and the specification of partnership plans.

At meetings, representatives of industry departments, large industrial structures and business companies of the two countries exchanged their views and proposals on new opportunities for cooperation in the field of industrial cooperation, construction operations, innovative and information technologies, transport and logistics, agriculture, food exports, and etc.

These areas of cooperation were also reflected in the agenda of the joint meeting of the Turkmen-Russian and Russian-Turkmen Business Councils, which was attended by representatives of large state and business structures of the two countries, as well as companies just preparing to enter the promising Turkmen market.

The speeches emphasized the positive dynamics of bilateral relations, the role of business councils as an effective mechanism for increasing trade and economic cooperation and realizing its impressive potential.

The importance of the activities of these structures was stated in the implementation of the decisions of the Joint Intergovernmental Turkmen-Russian Commission on Economic Cooperation, the 12th meeting of which was held in December last year in Moscow and completed with the signing of 15 documents.

As it was noted, the large-scale reforms carried out in Turkmenistan, aimed primarily at diversifying the national economy, creating new profitable industries, and producing a wide range of high-quality, export-oriented products, open up great opportunities for mutually beneficial partnership.

During the meeting, sides thoroughly exchanged views on measures to diversify the established fruitful partnership in such important areas as industry, including electronics, as well as medicine, transport and communications, and entrepreneurship. The participants focused on the need to create favorable conditions for entrepreneurship, the development of all types of business, trade, economic, scientific and technical ties between the business circles of the two countries.

Confirming their readiness to actively participate in the implementation of large-scale national projects, Russian businessmen voiced proposals for further expansion of productive cooperation.

Following the meeting of Business Councils in various formats, including the digital system, more than 20 documents were signed. Among them are contracts on export-import operations, cooperation in the service sector, as well as Agreements and Memorandum of Understanding aimed at achieving concrete results and destined to facilitate the optimal realization of the existing impressive potential of bilateral partnership. 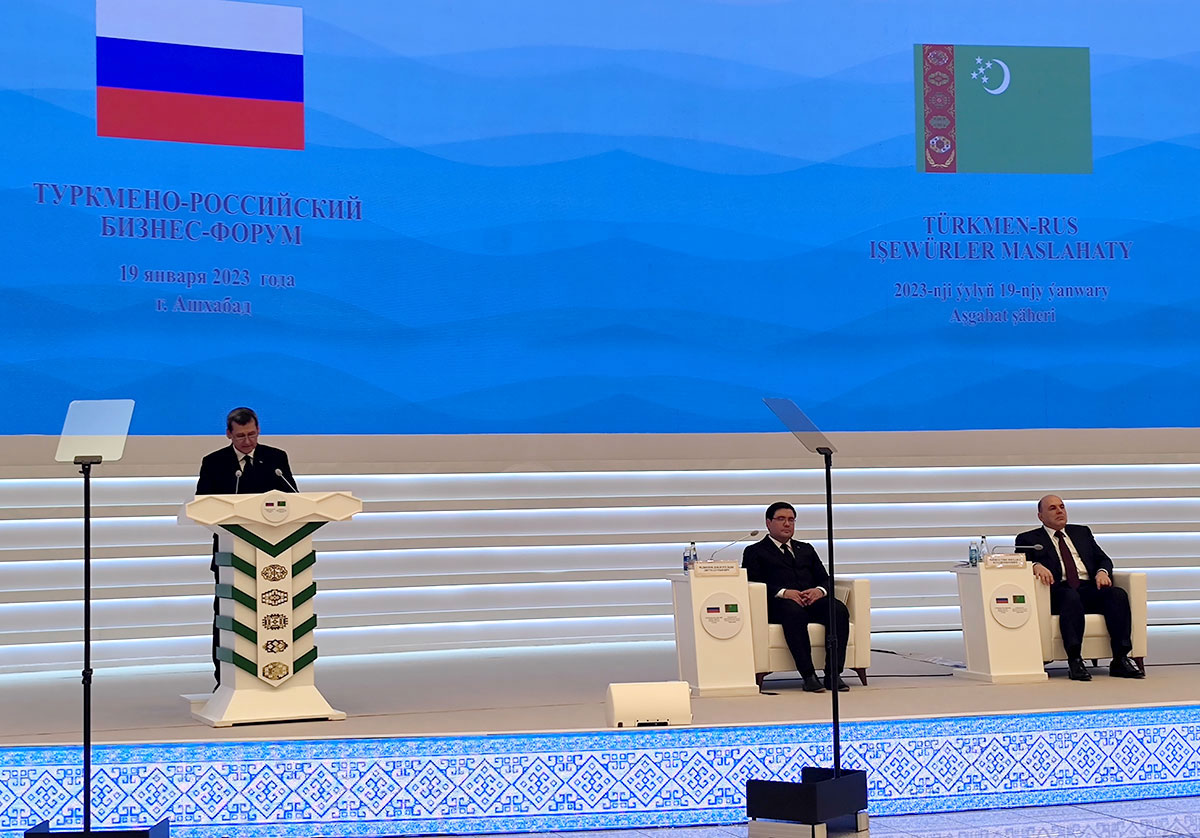 Turkmenistan – Russia: the course towards diversification of bilateral partnership 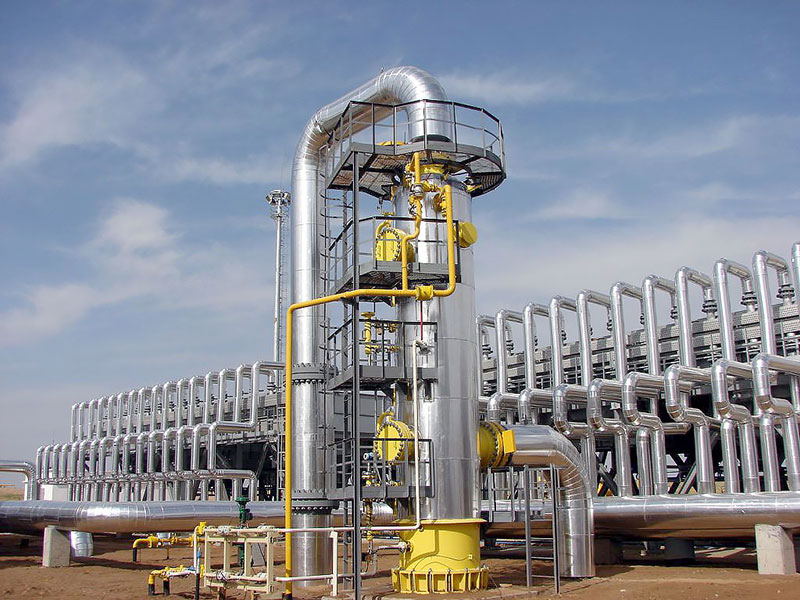