Intensive preparations are well underway in Turkmenistan for the election of Khalk Maslakhaty members of the Milli Gengesh (National Council). In accordance with the electoral legislation, the nomination of candidates opened on February 6. Velayat, etrap, and city khalk maslakhaty are currently holding meetings to select and nominate their candidates.

Under the procedure established by the legislation, political parties and citizen groups may put up Khalk Maslakhaty candidates through their representatives, who are members of velayat, etrap, and city khalk maslakhaty.

Each velayat and Ashgabat form an electoral constituency, which has eight mandates.  The Khalk Maslakhaty candidate must meet the following requirements: be a citizen of Turkmenistan; be 30 years old by Election Day; have received university education; have been a resident of Turkmenistan for 10 years.

In accordance with the Election Code, velayat, etrap and city khalk maslakhaty meetings may select an unlimited number of candidates. Each participant in the nomination meeting has the right to propose their candidates, take part in discussions, back or reject them, and put themselves forward as a candidate.

This is entirely consistent with the principles of competitive elections. National observers will assist in ensuring the integrity and openness of the electoral process.

As part of the pre-election campaign, the Central Election Commission has organized seminars for members of velayat, etrap and city khalk maslakhaty, as well as regional and the capital’s election commissions in Akhal, Balkan, Dashoguz, Lebap and Mary Velayats, and Ashgabat.

The registration of national observers, who will be monitoring the election process in their areas of responsibility, also took place. They were given observer ID cards.

From the Democratic Party, the Party of Industrialists and Entrepreneurs, the Agrarian Party, public organizations and citizen groups, a total of 436 observers have been registered, including 61 – in Akhal Velayat, 88 – in Balkan Velayat, 80 – in Dashoguz Velayat, 83 – in Lebap Velayat, 92 – in Mary Velayat, and 32 – in Ashgabat.

Training seminars will be run for the national observers to make them fully aware of changes in the national electoral legislation, their official duties, the electoral process and election-day proceedings.

The current campaign fully embraces the democratic principles commonly used in world practice aiming to elect worthy members of parliament, who are honest and hard-working, have good organizational skills, take a moral stand of life, exemplify good and participatory citizenship, and are eager to make every effort and devote their experience and professional knowledge to implementing President Gurbanguly Berdimuhamedov’s massive socio-economic programs for the native country’s growing strength and the Turkmen nation’s wellbeing and prosperity. 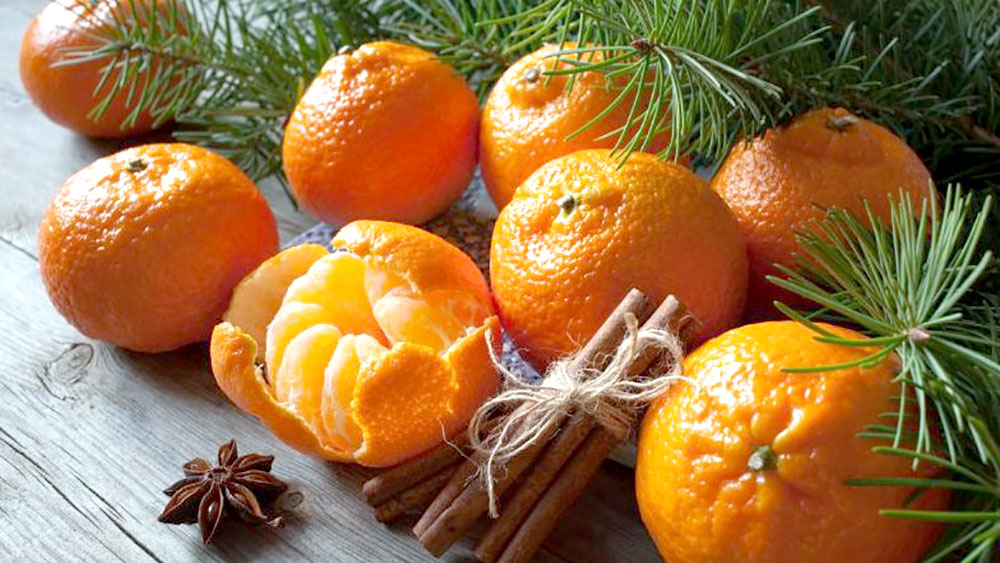