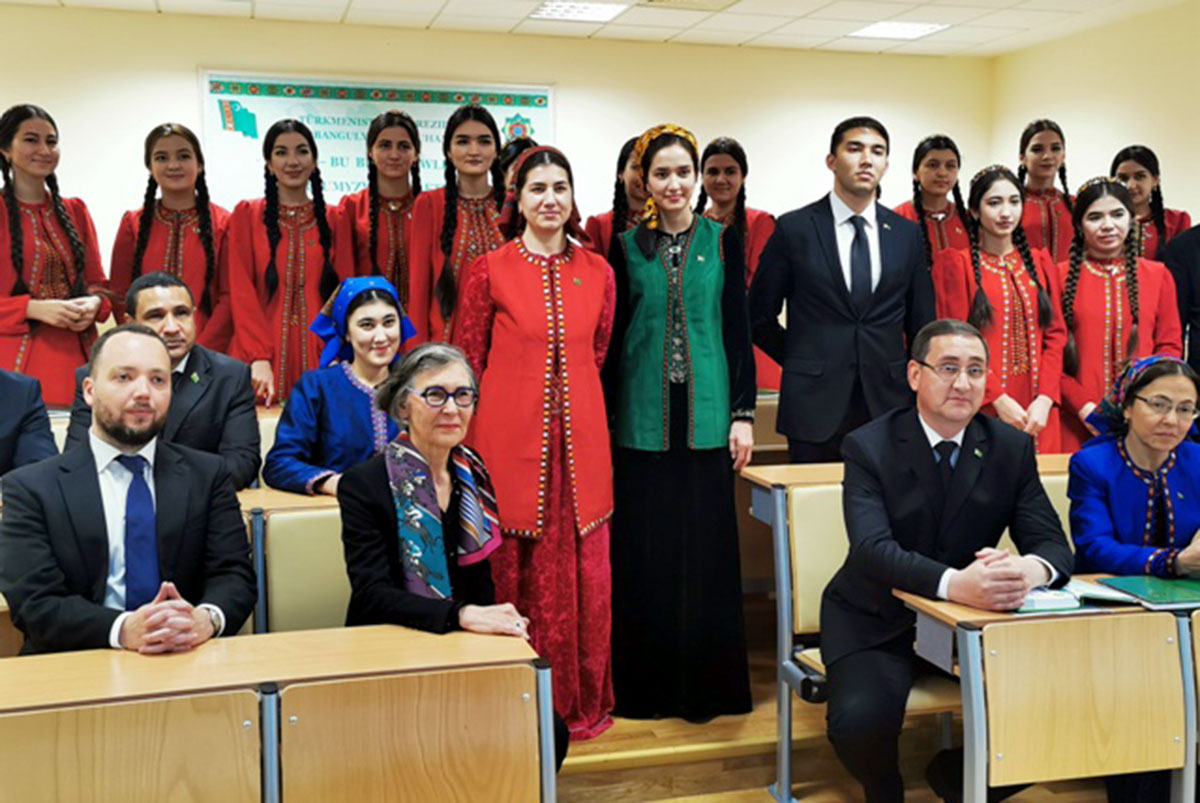 The International Day of the Teacher of the French language was marked with a solemn event in the Turkmen capital. This morning, the Ambassador of France to Turkmenistan Mrs. Isabelle Ginel visited the Turkmen State University named after Makhtumkuli and presented educational literature to three Turkmen universities teaching French as a gift from the French Institute in Turkmenistan. Among them are the Turkmen State University named after Makhtumkuli, the Turkmen National Institute of World Languages named after D. Azadi and the Institute of International Relations of the Ministry of Foreign Affairs of the country.

As highlighted during the event, the new educational literature will be an excellent support for teachers and students in the process of learning French. Among the donated publications are textbooks on grammar, vocabulary, spelling, specialized manuals for preparing students for DELF / DALF level exams, as well as books on French literature, culture and history. The staff of the Institute of International Relations of the Ministry of Foreign Affairs of Turkmenistan, among others, were presented with special editions on the diplomatic course of the French language.

The participants in the bilateral meeting discussed fruitful cooperation in the field of education at the end of the current year and outlined new joint educational projects aimed at learning the French language.

The International Day of the French Language Teacher was also celebrated on a regional scale with the participation of French diplomatic missions in five Central Asian countries - Turkmenistan, Kazakhstan, Kyrgyzstan, Uzbekistan and Tajikistan, as well as representatives of the French language and cultural network in Central Asia. The extensive online program of the festive event was preceded by speeches by the French ambassadors in the CA countries. The program of the online meeting included various presentations by French language teachers on the topics of productive and new teaching practices and methods, including distance learning. At a virtual round table, the participants of the French Language Teachers Associations of CA countries discussed topical issues of language teaching and exchanged valuable experience in this area.

About peace, friendship and love for Motherland

School Olympiads are coming to an end 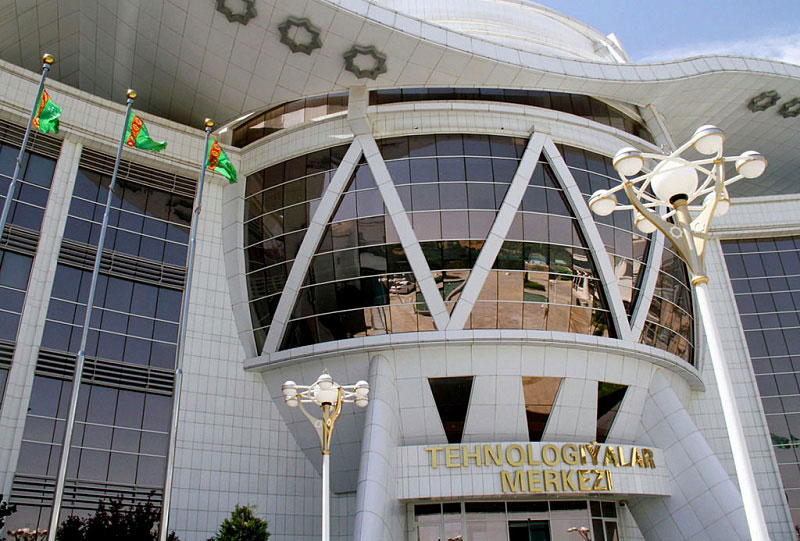