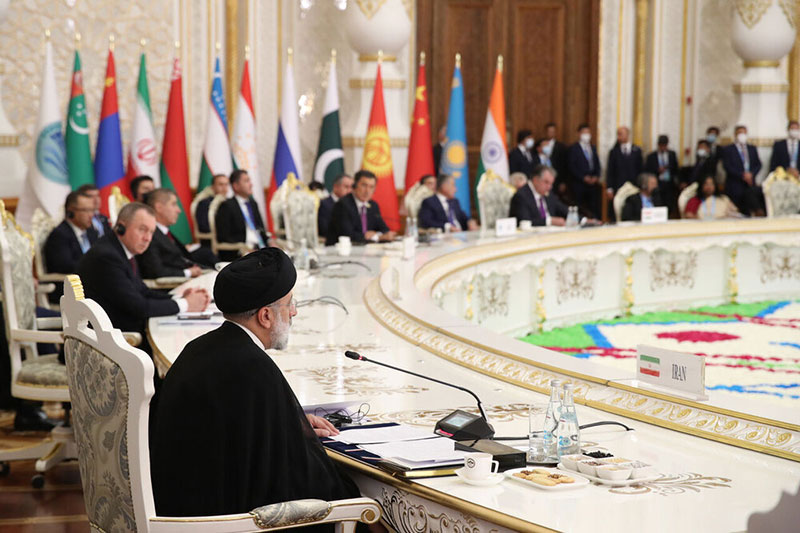 Recently, the new documentary film «Trip to the related country» («سفر به سرزمین خویشاوند») was shown for the first time on IRIB TV3 channel – nationwide television channel of Iran; the film is dedicated to the recently held summit of leaders of the ECO (Economic Cooperation Organization) member-states in Ashgabat and participation therein of the Iranian delegation headed by the President of IRI Ebrahim Raisi.

It should be noted that for coverage of the event within the framework of ECO in the end of November last year, a large group of representatives of mass media of the Islamic Republic of Iran arrived to Ashgabat. Among them was Moskhen Eslamzadeh – a young famous Iranian director of documentary films, who is an author and chief cameraman of above documentary film «Trip to the related country».

The documentary film recounts the brief history of current relations between Iran and Turkmenistan, potential and prospects for cooperation of two countries, visit of the President of Iran to Ashgabat, and his meeting with the President of Turkmenistan Gurbanguly Berdimuhamedov, and about the Turkmen hospitality, and visit of the leaders in the summit in Ashgabat, held on 27-28 November, 2021.

The International Business Forum, which took place in Ashgabat within the framework of ECO Summit, architectural appearance of Ashgabat, Turkmen-Iranian political, trade and economic relations, regional cooperation and interaction of Ashgabat and Tehran, humanitarian and cultural relations of Turkmenistan and Iran and other topics are also covered in the new documentary film of the Iranian documentarian.

Specially for this film an exclusive interview gave: the Ambassador of Iran in Turkmenistan Gholam Abbas Arbab Khales, cultural attaché and the head of the Cultural Center at the Embassy of the Islamic Republic of Iran in Ashgabat Navid Rasuli, Head of Ashgabat branch of Iranian bank «Bank Saderat Iran» Soroush Hasani, Deputy Minister of foreign affairs of Iran for Economic Diplomacy Mehdi Safari, as well as local Turkmen teachers of Persian language and students of the Cultural Center at the Embassy of Iran in Ashgabat, and senior officials of Iran. All of them talked about the achievements and coordination in relations between Ashgabat and Tehran.

According to the author of the documentary film, the people of Turkmenistan and Iran have a lot in common in history, traditions and culture, that makes relations of two fraternal people closer. 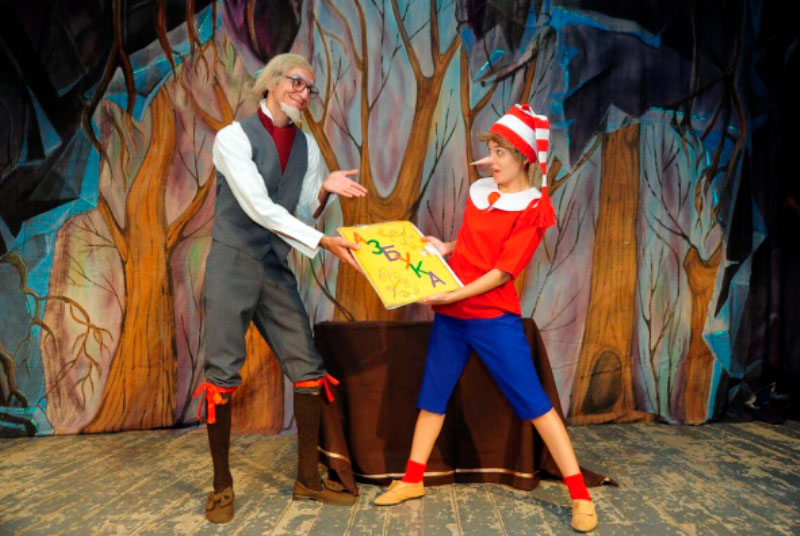 Weekend poster: What theatrical performances will be held in Ashgabat? 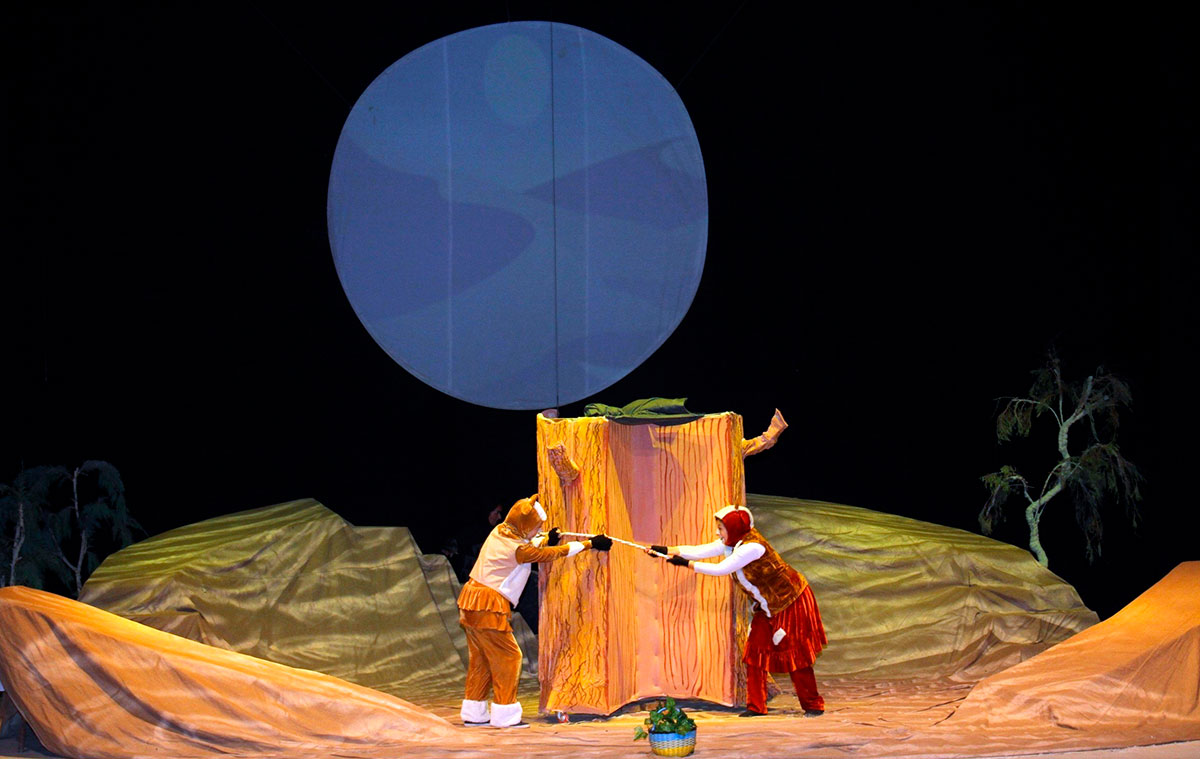 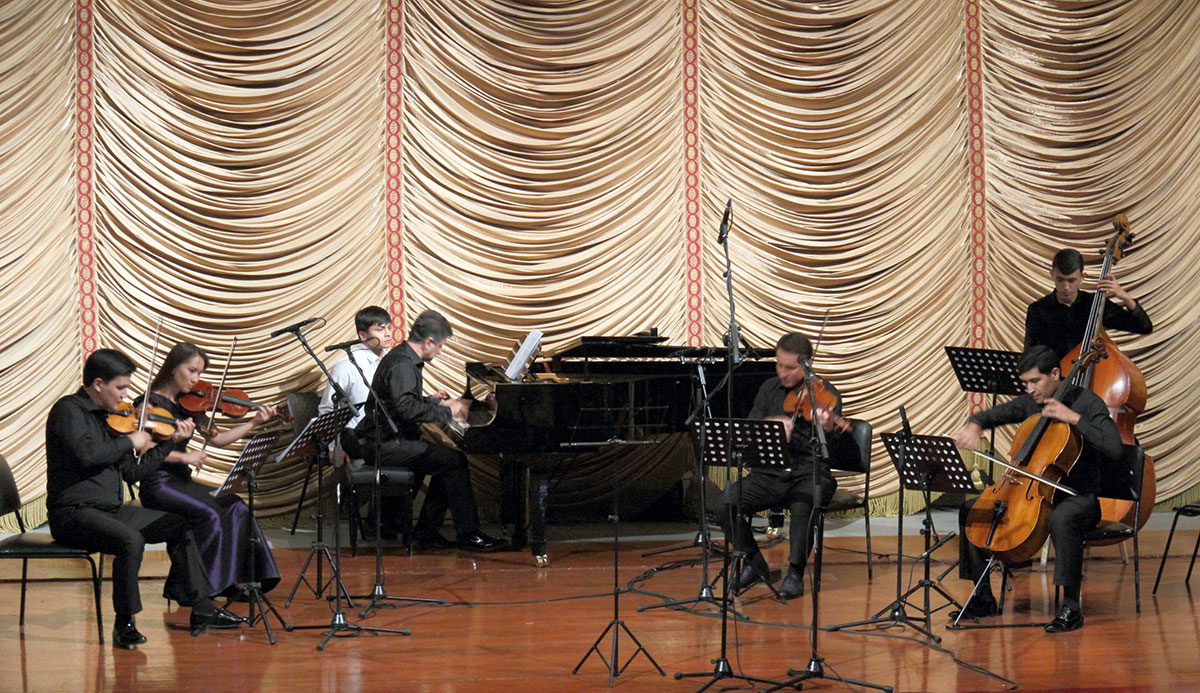