2021 football laureates of Turkmenistan were named 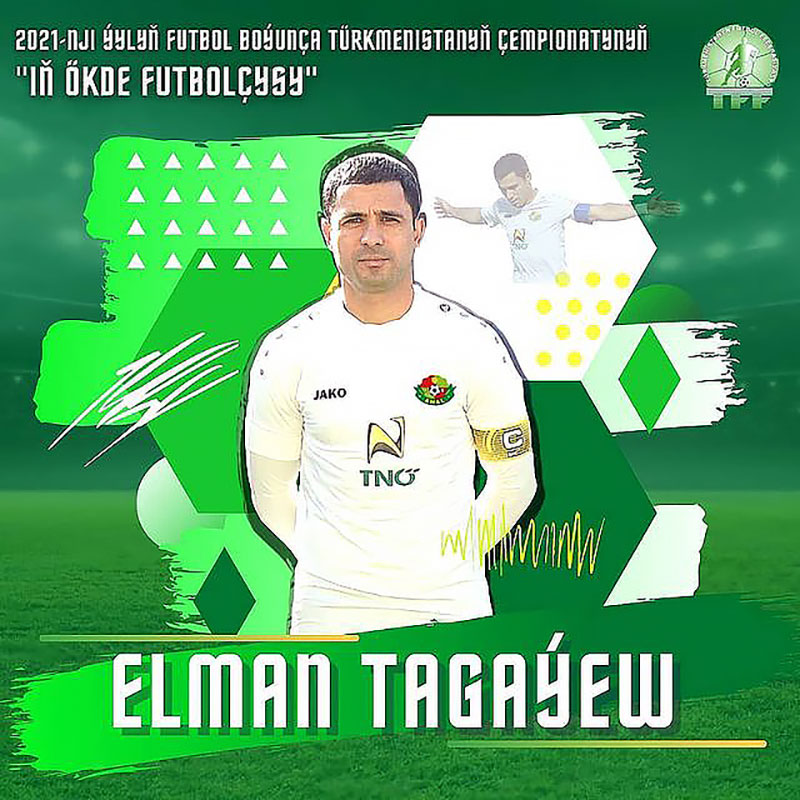 Turkmenistan Football Federation according to survey of the sports journalists and representatives of the major league teams determined the laureates of 2021 season.

The footballer of the year in Turkmenistan became for the first time a 32-year-old midfielder and captain of «Ahal» team Elman Tagayev. He became the silver medal winner of the Turkmenistan championship of past season in the team of the Main Directorate «Turkmennebitonumleri», the top goal scorer of the national championship with 10 goals (6 – from penalty), zonal footballer and best player of the AFC-2021 Cup on kick conversion.

The best coach was named a 45-year-old coach of Ashgabat «Altyn Asyr» Yazkuli Hojageldiyev. Let us recall, the team of the «Turkmenaragatnashyk» Agency became the eight-time champion of Turkmenistan in 2021and for the seventh time won Super Cup of the country under his leadership.

The vice-champion of Turkmenistan «Ahal» team was awarded a «Fair-play» prize, which is handed to the team which boasts of the best disciplinary record.

Let us recall, this season «Ahal» will present Turkmenistan for the first time in the AFC Champions League – main football club tournament in Asia. 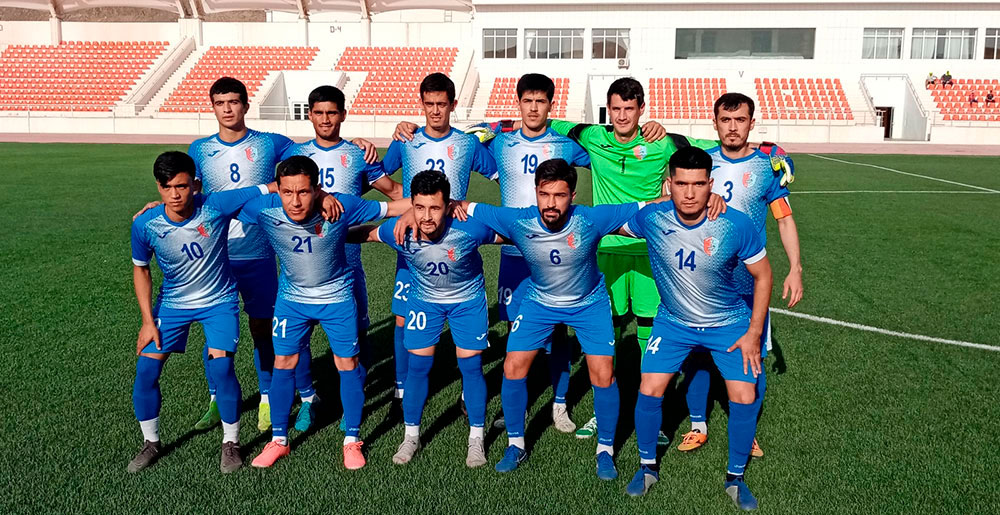 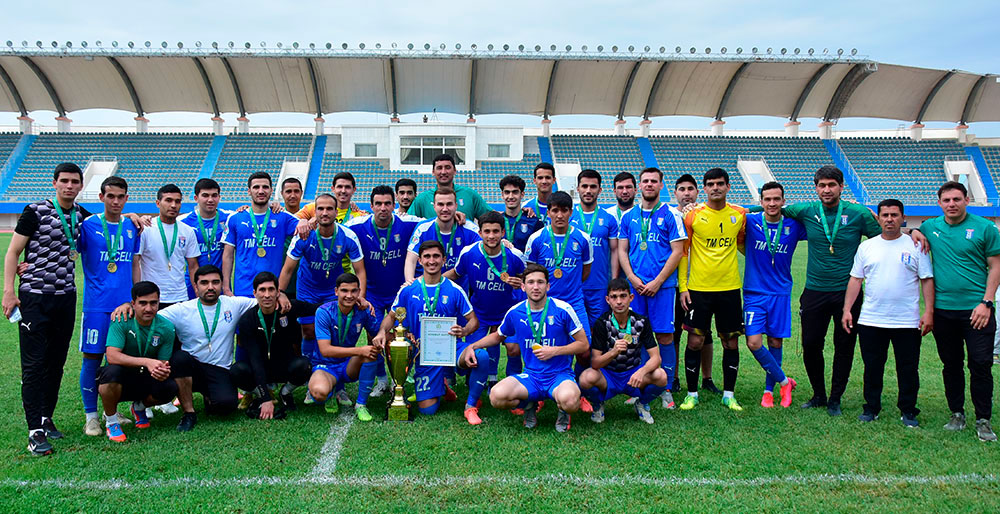 “Altyn Asyr” is the owner of the Ashgabat Football Cup 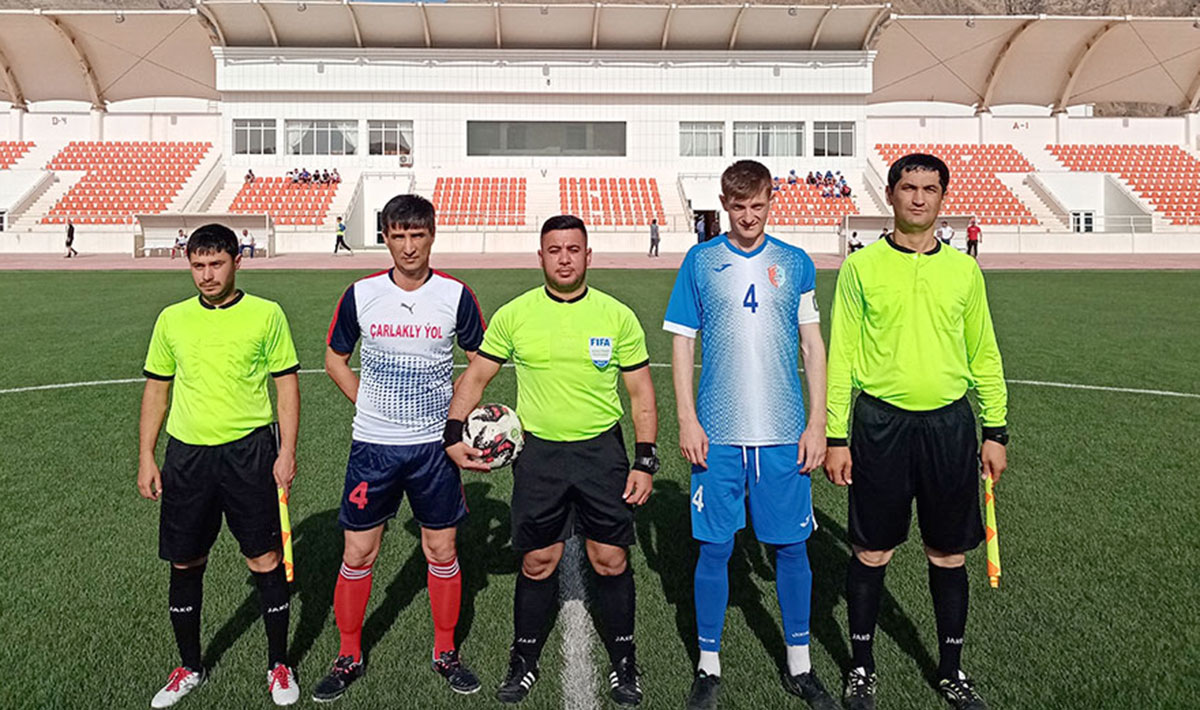