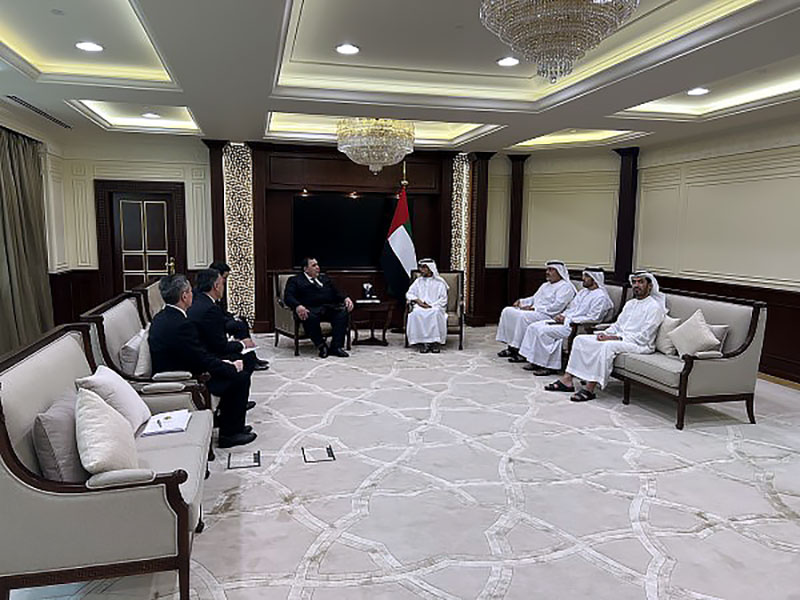 From September 12th to 16th, 2022, Turkmen delegation headed by the Deputy Minister of Foreign Affairs Berdiniyaz Myatiyev is on a working visit to the United Arab Emirates. About this reports MFA of Turkmenistan.

In the frame of the visit, the delegation of Turkmenistan held a series of bilateral meetings. In particular, on 12-14 of September, the talks were held with the Minister of Energy and Infrastructure of the UAE Suhail Al-Mazrui, Chief Executive Officer and Manager of the Port of Abu Dhabi Captain Saif Mohamed Juma Al Shamisi, Director General of Abu Dhabi Fund for Development Mohammed Saif Al Suwaidi, Chief Executive Officer of Masdar Company Mohamed Jameel Al Ramahi and Minister of State of the United Arab Emirates Ahmed Ali Al-Sayegh. 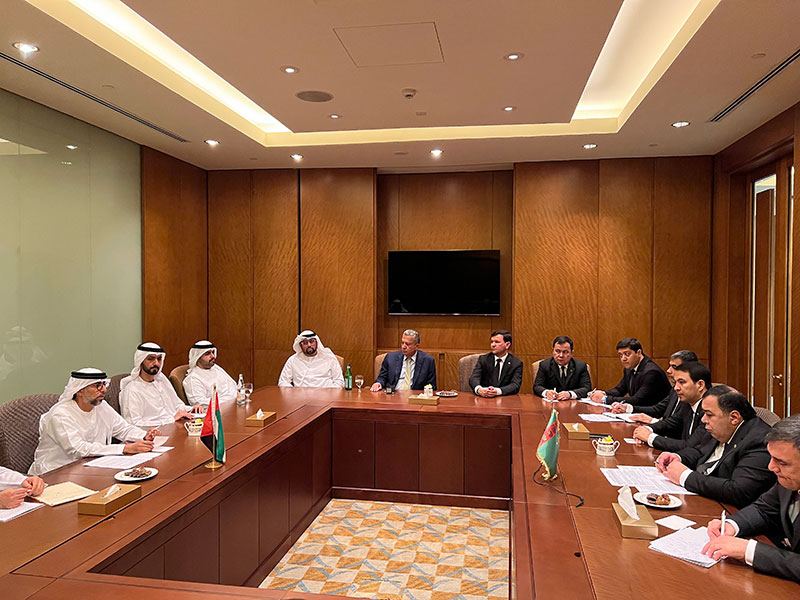 During the talks, the parties highly evaluated the current level of relations between Turkmenistan and the UAE. The firm commitment of the two countries to maintain regular, trustful, and mutually beneficial dialog was confirmed.

Having underlined the need for preparation of relevant documents, the sides discussed the issues of organization of the next meeting of the Joint Committee on Cooperation between Turkmenistan and the United Arab Emirates, scheduled to be held in 2022 in the city of Abu Dhabi.

The issues of strengthening of trade-economic ties between the two countries were discussed in detail. The interest of both countries in expansion of the spectrum of cooperation between state and private structures and enhancement of investment climate was expressed. The parties exchanged views regarding attraction and development of transport potential of Turkmenistan and the United Arab Emirates. It was about using the capabilities of the sea, rail and air transport, using port infrastructure to promote bilateral and multilateral trade and economic relations.

At the meeting in the Ministry of Foreign Affairs and international cooperation of the UAE with the Minister of State Ahmed Ali Al-Sayegh, the sides discussed the issues of the preparation to the forthcoming official visit of the President of Turkmenistan Serdar Berdimuhamedov to the United Arab Emirates at the invitation of the President of the United Arab Emirates Sheikh Mohammed bin Zayed Al Nahyan. The parties also discussed the package of documents to be signed during the visit.

The working visit of the Deputy Minister of Foreign Affairs of Turkmenistan B.Myatiyev to the United Arab Emirates continues, during which it was scheduled a number of meetings in the ministries and agencies of the country. 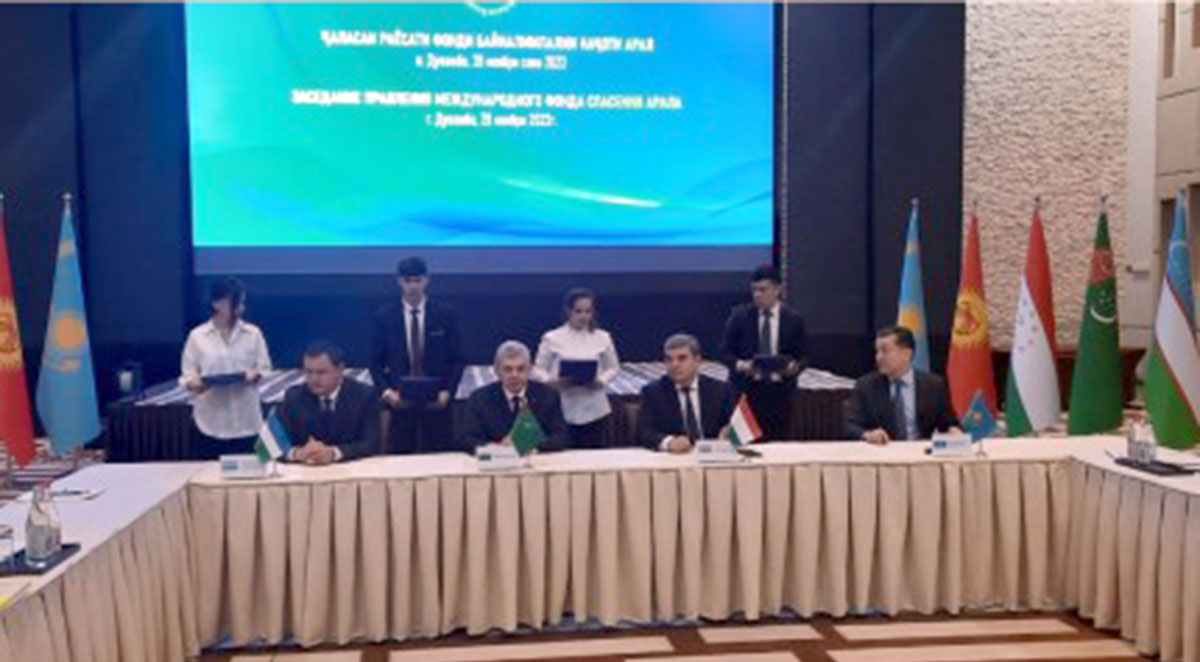 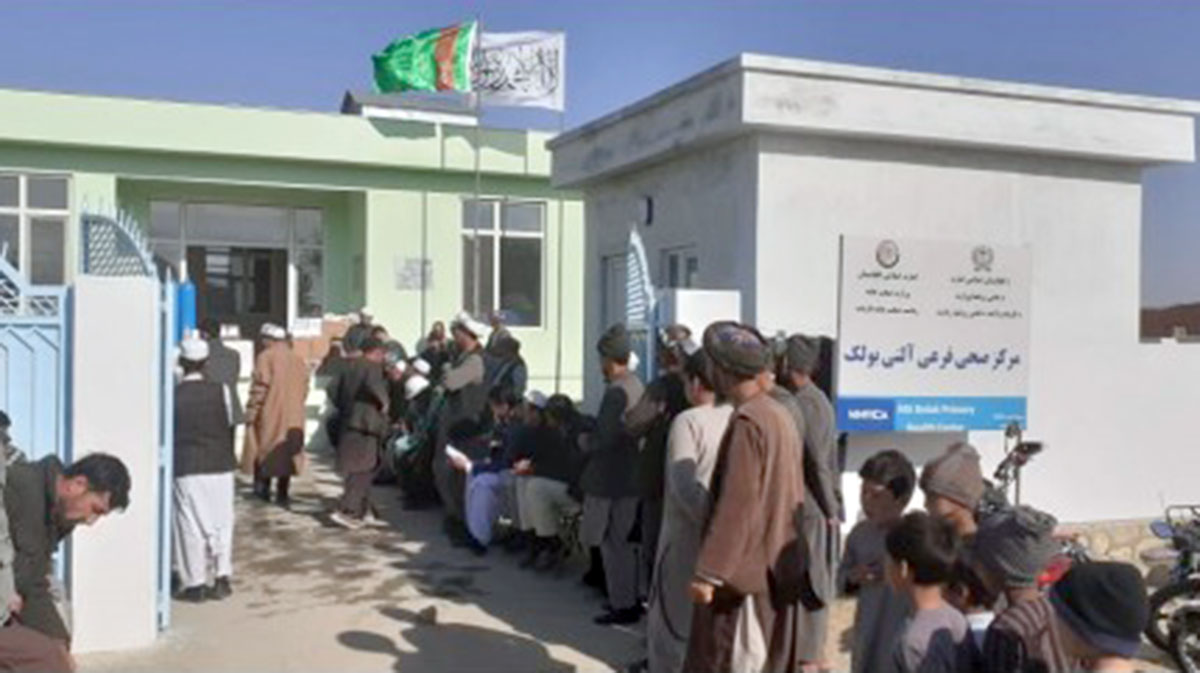 A solemn event was held in connection with the renovation of the building of the Health Center of Garamgol etrap, Faryab province of Afghanistan and the provision of humanitarian aid 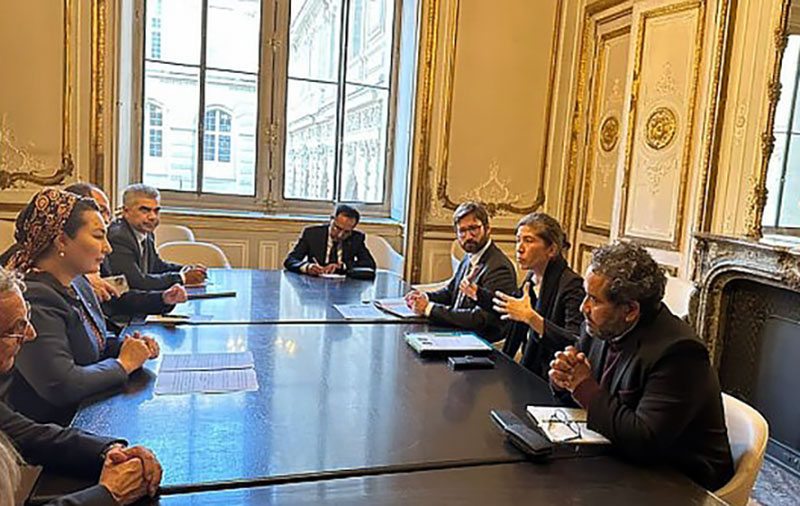 Visit of the Deputy Chairman of the Cabinet of Ministers of Turkmenistan M.Mammedova to France