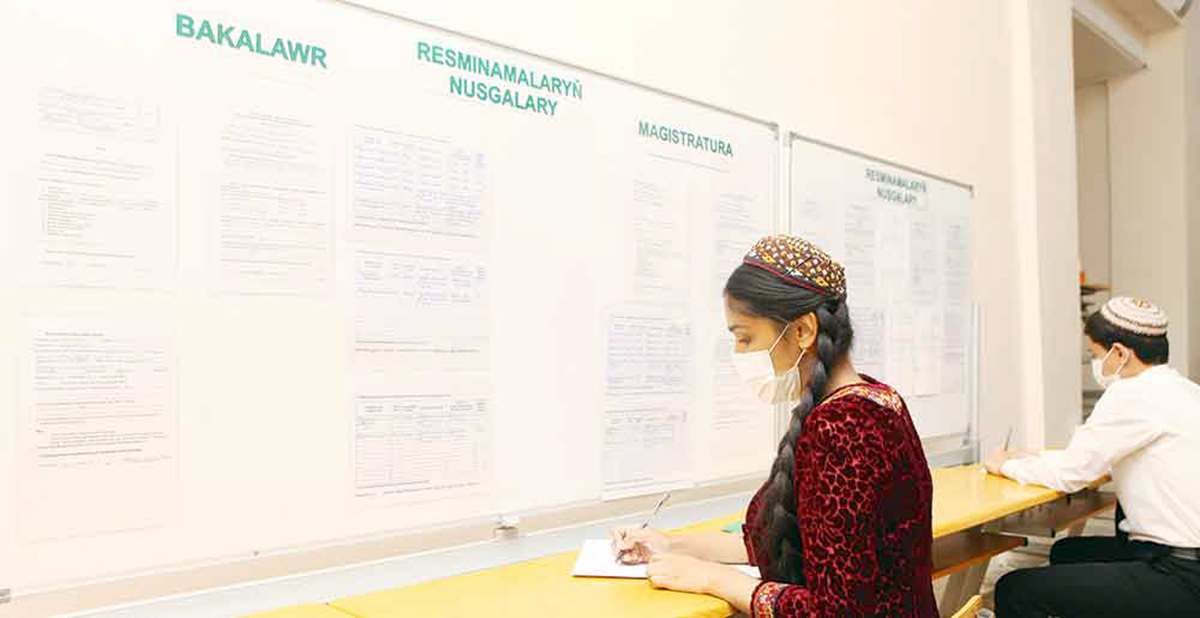 The acceptance of documents from applicants to higher educational institutions and a number of secondary vocational schools in Turkmenistan has ended. An important and responsible time lies ahead for those wishing to enroll in the university – passing the entrance exams, which will start in the country on July 27. Entrance examinations and, according to their results, enrollment in universities and vocational schools will be carried out in the capital and velayat centers in the prescribed manner at different times. The campaign will last almost until the end of August.

Out of competition and the priority right when enrolling in the number of students, subject to successful completion of the entrance exams, are used by applicants in accordance with the provisions established by the Law of Turkmenistan “On Education” (new edition).

This year, according to the annual tradition, the list of areas of training and, accordingly, the range of opportunities for choosing a future profession has been significantly expanded for potential students of universities and vocational schools. Students are recruited for relevant and widely demanded specialties, both within the country and in the context of rapidly developing international cooperation.

About fifty new areas of training appeared in the country's universities, as our newspaper reported earlier.

In the Dashoguz agro-industrial secondary vocational school of the Turkmen Agricultural Institute, training in the direction of “economics and digital information technologies” starts from the new academic year. The Maritime Secondary Vocational School of the Agency “Turkmendenizderyayollary” in the city of Turkmenbashy of the Agency for Transport and Communications under the Cabinet of Ministers of Turkmenistan will for the first time begin training personnel in the field of environmental protection and natural heritage. In Ashgabat Medical School named after Indira Gandhi, the direction of training “orthopedic dentistry” was opened. And in the Turkmen State Special Music School named after D. Ovezov at the Turkmen National Conservatory named after M. Kulyyeva - “variety art”.

Simultaneously with all universities, on July 24, they completed the acceptance of documents from applicants and from July 27, entrance exams are being held at 16 secondary vocational schools of a pedagogical, creative and medical profile. Another 26 other vocational schools in the country will continue accepting documents until August 13, and entrance exams will start on August 16.

Thereby, some applicants still have a little time to prepare for the exams and have time to submit documents for admission. Others, who literally have only a few days or even hours left before the entrance examinations, should already be in full readiness. We wish both those and others, all the successful passing of the entrance exams! 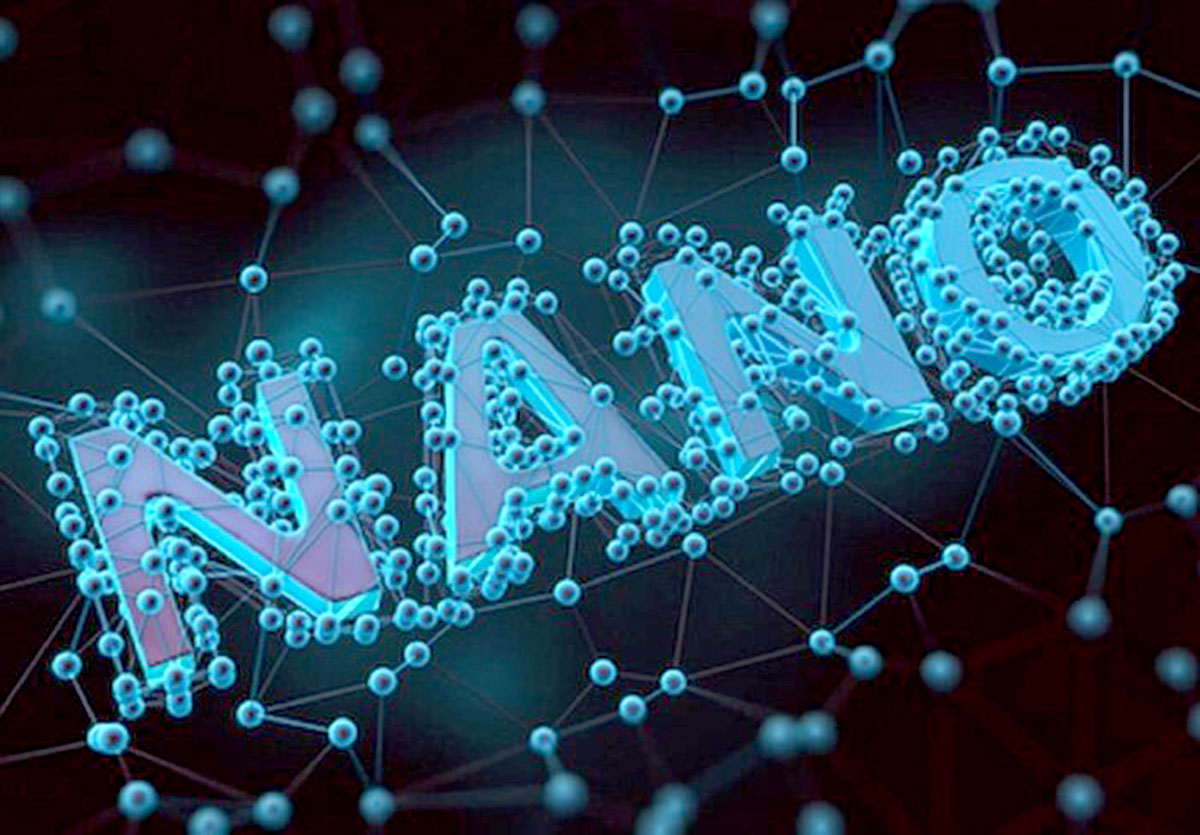 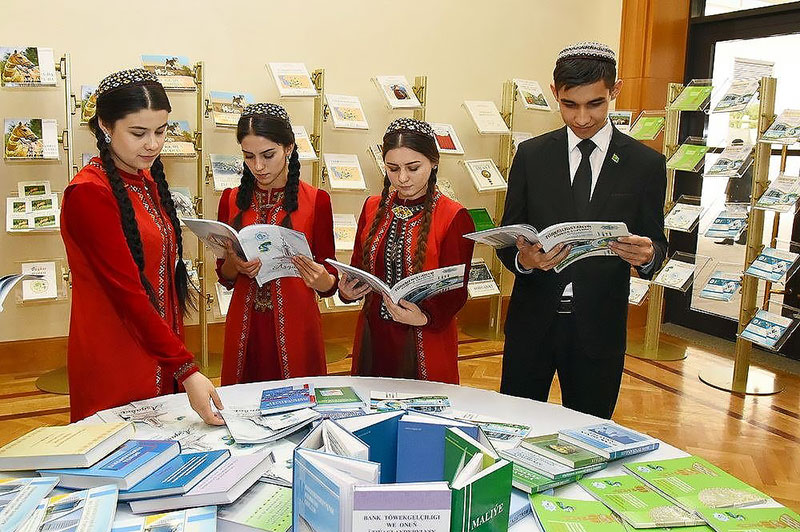 Admission campaign-2022 continues in the universities of the country 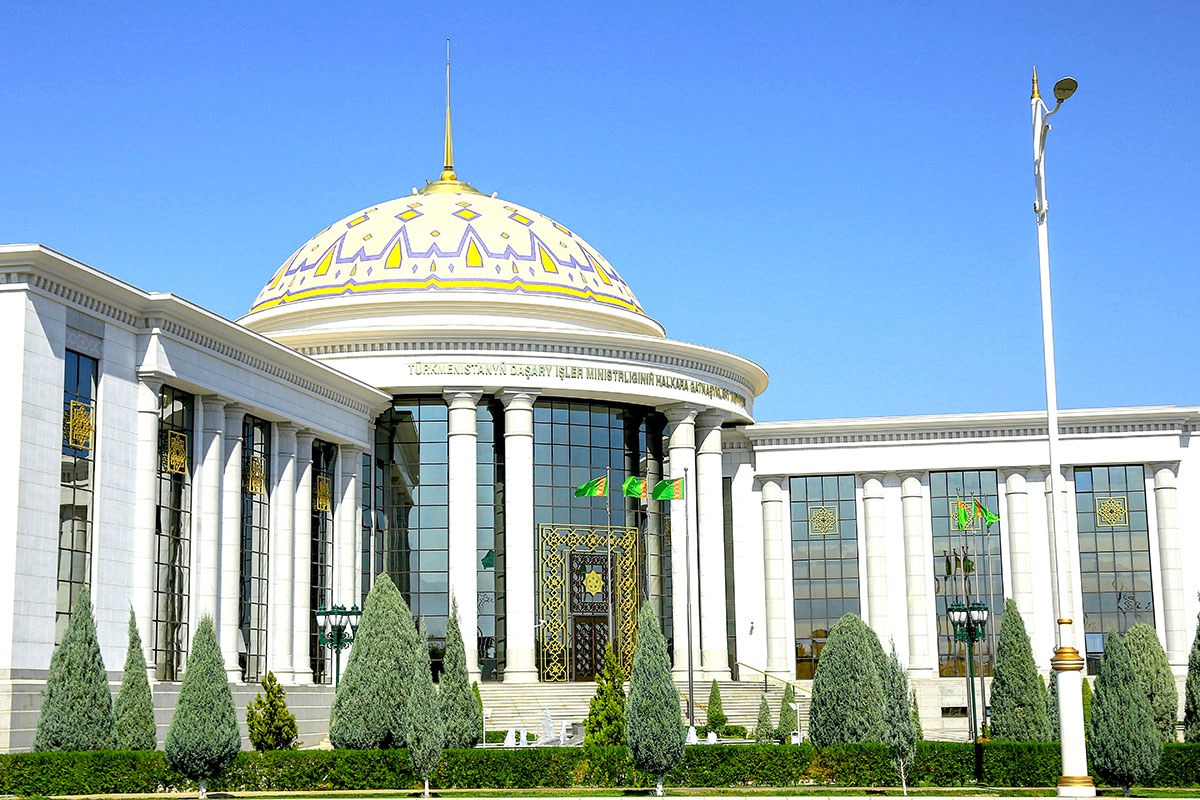